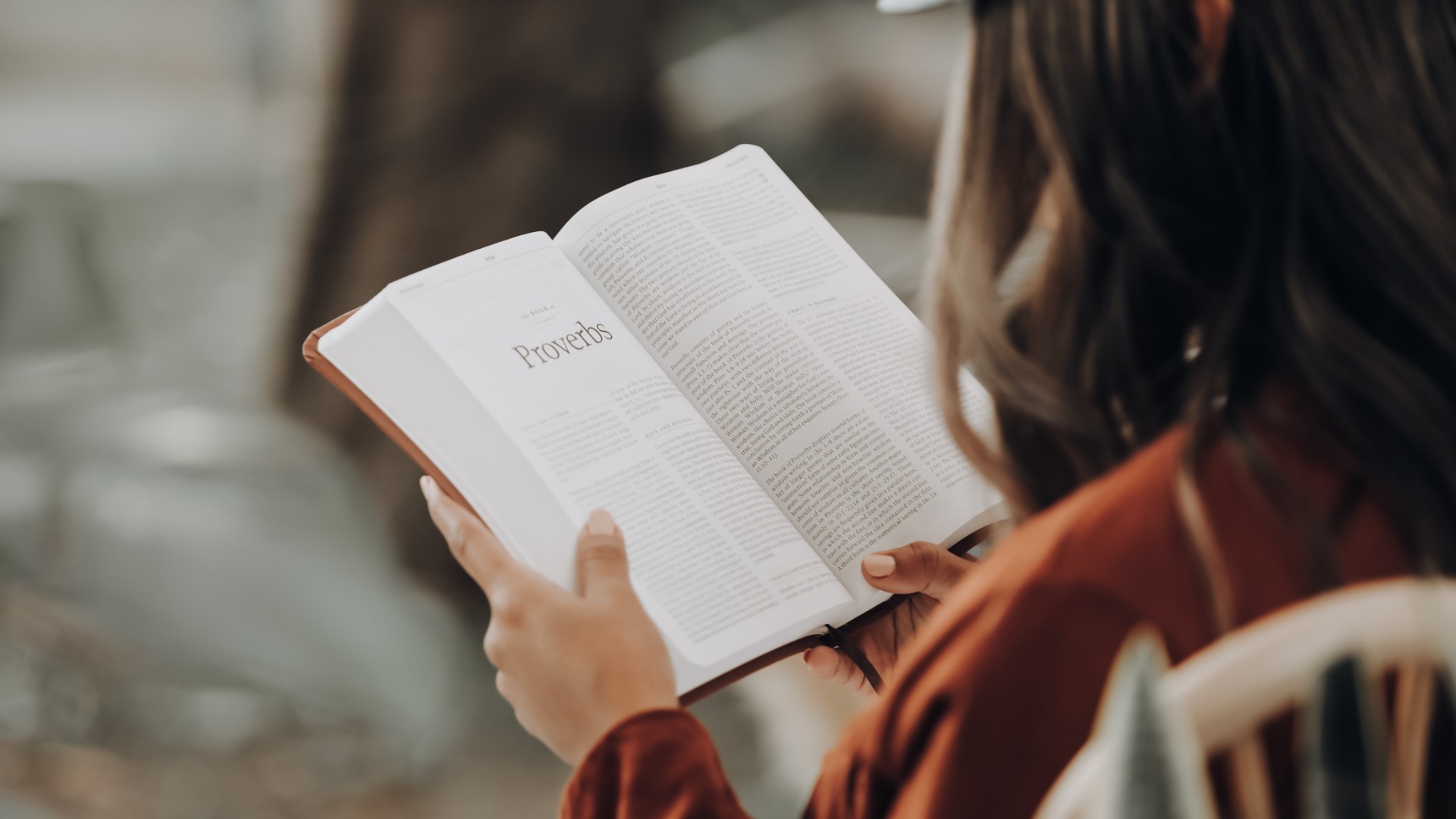 It’s easy to misinterpret the Bible when you don’t follow basic rules of interpretation. Therefore, I’ve offered the approach of asking three questions when reading any passage:

I’m sympathetic to that concern. I don’t want believers to think the Bible is a cryptic book that requires specialized skills to decipher. In fact, I think the Bible’s message is straightforward and clear. Anyone can understand it.

Then why do I encourage believers to apply these principles when they read Scripture? Should someone first know those three questions before they read the Bible? Yes and no.

Yes, every believer should apply those questions when reading Scripture. No, I’m not asking people to learn any special skills. That might sound contradictory, but let me explain.

Virtually every person already knows the principles of biblical interpretation. They apply those three questions (subconsciously) every day when they read any document or interact with any person. All I’m asking is that they apply the same principles they already know to their Bible reading.

Everyone knows about context. When someone gets a long email from a friend, they never skip the first five paragraphs and then only read the third sentence in the sixth paragraph. Why not? They wouldn’t know what their friend is talking about. Instead, they would begin at the beginning and read all the way through. For some reason, however, the same person will pick up the word of God, skip the first five chapters of the letter to the Galatians, and read only a verse (or two). All I’m suggesting is that people apply what they already practice in everyday life to Bible reading.

Everyone knows about history. Fifteen years ago, there were news articles about 54,000 US military troops and military personnel being deployed to Louisiana and Mississippi. Was it a coup? Was it to defend against an invasion? If you performed even a rudimentary internet search or asked anyone who lived in that area at that time, the answer would be obvious. The Marines and National Guard were mobilized in 2005 as an emergency response to hurricane Katrina that caused widespread flooding, fires, and civil unrest. Understanding that history will explain why news sites wrote about the military deployment on US soil.

If it makes sense to understand the history behind a report written during modern times, why would it not make even more sense to investigate why reports were written in the Bible over 2,000 years ago. All I’m suggesting is that people apply what they practice in modern times to texts found in the Scriptures.

We already know the basic principles of biblical interpretation (context, history, and genre). We apply them every day when we read or hear anything. The problem is that we jettison those principles when we open the Scriptures. We know to consider context, but ignore it when reading a Bible verse. We know to investigate the history, but don’t bother when we study a passage. We know different literary styles should be interpreted differently, but tend to ignore the genres in Scripture.

We know better. Let’s apply commonsense interpretive rules we already know to the Bible. Let’s be consistent when reading the most important of all texts: the one that contains the very words of God.