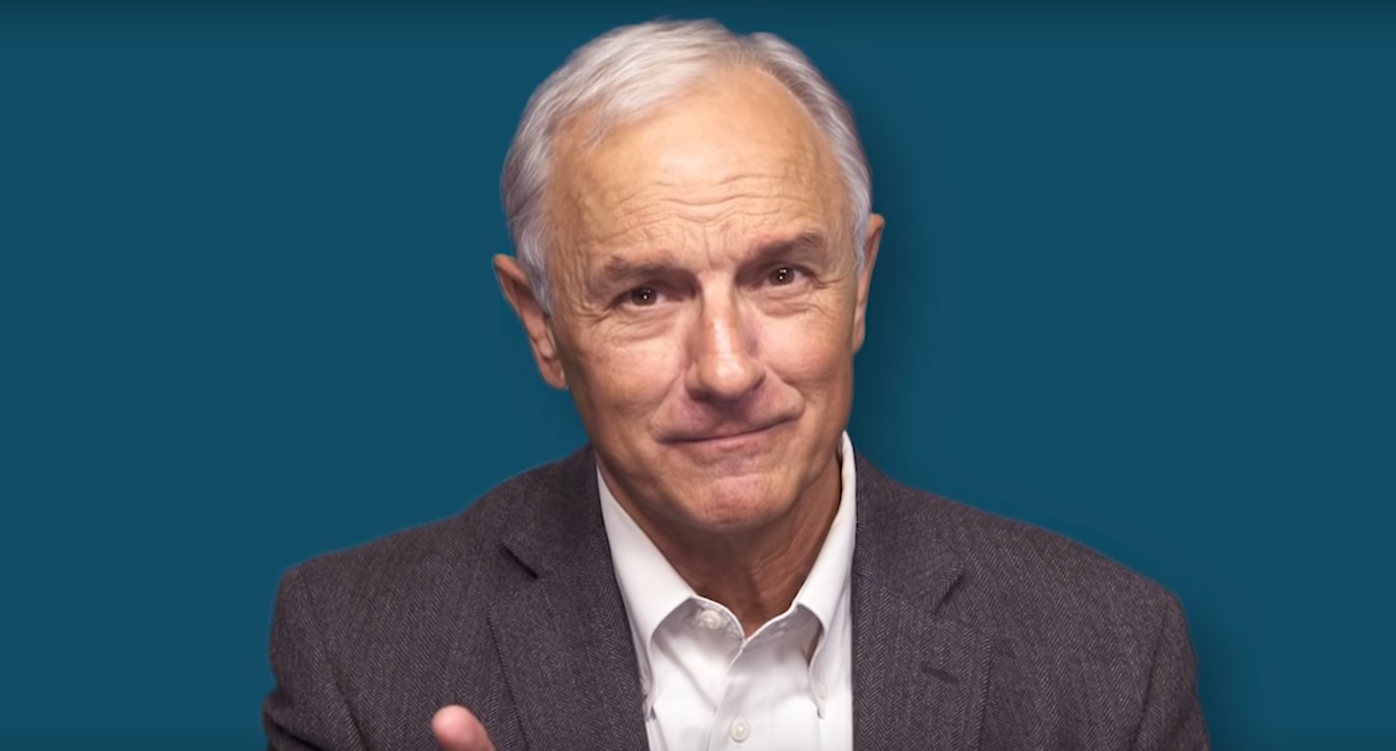 How to Avoid the Professor’s Ploy

Part 7: Greg addresses a situation where you may be tempted to take on the burden of proof in conversation about Christianity.

So when you consider using the tactical game plan, which I’ve outlined very thoroughly in the book, “Tactics: A Game Plan for Discussing Your Christian Convictions,” there are three basic steps. One is to gather information by asking the question, “What do you mean by that?” The other one is to reverse the burden of proof by asking the question, “How did you come to that conclusion?” And the third step is to make your own point using questions.

Now I want to tell you about one liability in, say, the burden of proof. It’s a burden of proof trick where someone is trying to reverse the burden of proof on you. I call it the Professor’s Ploy because professors like to use this. You go to class, and you have a professor that is bent on destroying your own convictions, and so they’re going to go after Christianity as often as they can in the class. Now, some Christians may not be comfortable with that. They’re in the class, and they want to go after the professor who’s saying the Bible is just a bunch of fables or something like that. I think this is right-hearted but wrong-headed, okay? I know their heart’s in the right place, but I think it’s a big mistake because it violates a basic rule of engagement which is this: You never make a frontal assault on a superior force in an entrenched position. The man with the microphone is going to win. You’re outgunned at that point.

However, I’m not saying break off the engagement. I think you can still be effective if you use your tactics, okay? So what would that look like? I don’t know, if the professor was saying that the Bible is a bunch of fables, based on what you know now about the tactical game plan, what question might come to mind that you could raise your hand and ask? How about, “What do you mean by that?” Is that the kind of question a student should ask? Sure. Is that a confrontation? No. You’re just getting information. So he’s going to explain in more detail what he means by “the Bible's full of fables,” okay?

Now he’s done explaining that, I don’t know, what other question might come to mind in light of the tactical game plan that you can ask at this point? “Now how did you come to that conclusion?” Okay? Again, it’s the kind of question that a student should be asking. There’s no power play here.

However, the professor may figure out what’s going on, and he’s going to say to you, “Well you must be one of those Christians who believes the Bible’s the Word of God. Okay,” he’ll say, “I got a couple of minutes. Why don’t you stand up and explain to the rest of the class why you think the Bible is not a bunch of fables but it is actually the Word of God?”

Okay, now what has the professor just done? You probably figured it out. He’s reversed the burden of proof. It’s on the student now. Now why is that an illicit move here? It’s because the student, the Christian, has not made any claim. He’s just asked questions, right? Therefore, the student, the Christian, bears no burden of proof, but the professor is pushing it on him saying, “You disprove me.” That’s the Professor’s Ploy, and here’s my advice. Don’t take the bait.

In other words, don’t take the burden of responsibility on yourself to disprove the other person’s point of view. If you haven’t made any claims, and at this stage in the game plan we haven’t. We’re just probing, asking questions, gathering information. Then you bear no burden of proof. Just that simple. And so what you can say to the professor, or whoever, you say, “Professor, you actually don’t even know my view because I never said it. I’m just trying to figure out what it is that you believe and what your reasons are for it.”

So you don’t want to take the bait when somebody tries to push the burden of proof on you when you have not made any claims. That is the professor’s ploy, and do not fall for it.