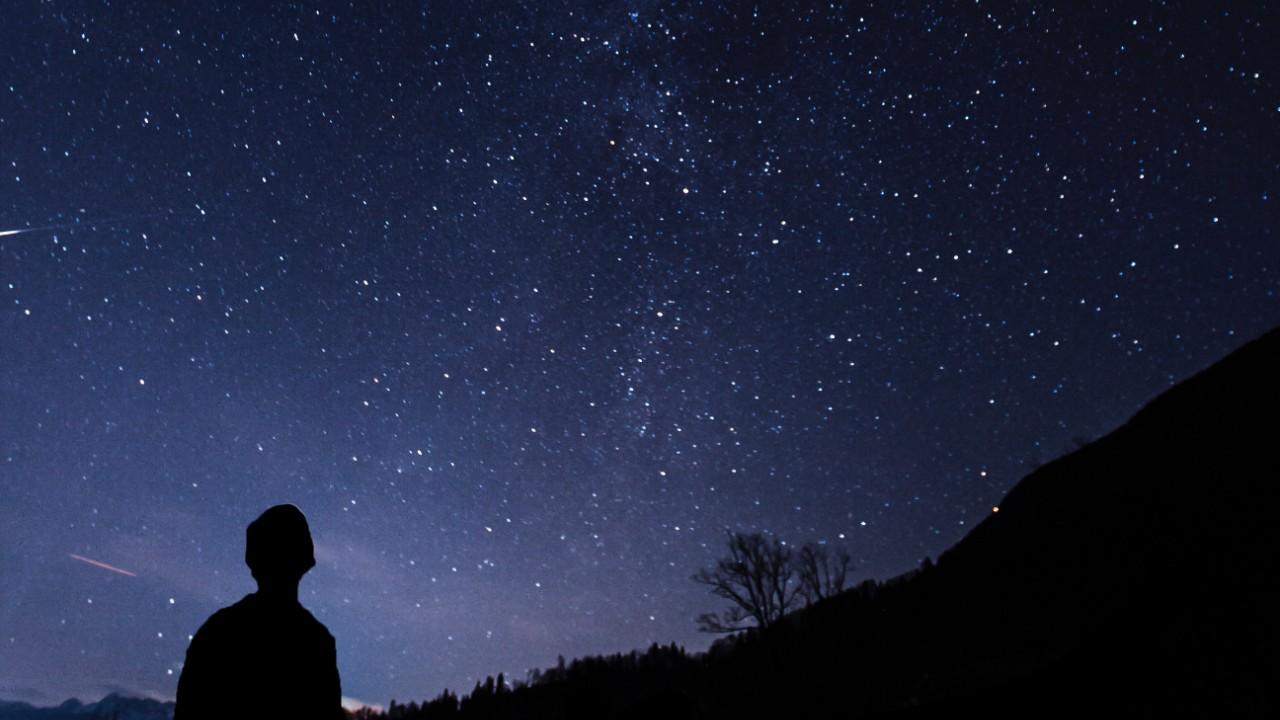 I've known there are different levels of belief in God: theism, deism, and atheism (you might add agnosticism). I rarely thought of them as a succession, however. I’ve been reading James Sire’s book on worldviews, The Universe Next Door, and was intrigued by his comment about the way these three worldviews connect:

Deism is the isthmus between two great continents—theism and naturalism. To get from the first to the second, deism is the natural route. Perhaps without deism, naturalism would not have come about so readily…. In intellectual terms the route is this: In theism God is the infinite-personal Creator and sustainer of the cosmos. In deism God is reduced; he begins to lose his personality, though he remains Creator and (by implication) sustainer of the cosmos. In naturalism God is further reduced; he loses his very existence.

Sire explains that once a person has accepted deism, the next logical step is naturalism. French philosopher Julien Offray de La Mettrie exemplifies this point. He writes, “It seems to me that the greatest degree of probability is in favor of this belief [that God exists].” But it doesn’t matter, says La Mettrie: “It is a theoretic truth with little practical value.” Sire unpacks this thinking:

The reason he [La Mettrie] can conclude that God’s existence is of so little practical value is that the God who exists is only the maker of the universe. He is not personally interested in it nor in being worshiped by anyone in it. So God’s existence can be effectively discounted as being of no importance. It is precisely this feeling, this conclusion, which marks the transition to naturalism.

I think this underscores the importance of teaching proper theology to guard from this potential progression. God, for example, is transcendent, which means he is separate from his creation. God is also immanent, which means he is present in his creation in a personal and relational way. Without his immanence, we fall back into deism, where God is merely creator but never intervenes.

God is not only the creator, but also the sustainer. He does intervene. Jesus is the epitome of God’s immanence and, consequently, also the strongest evidence against deism.