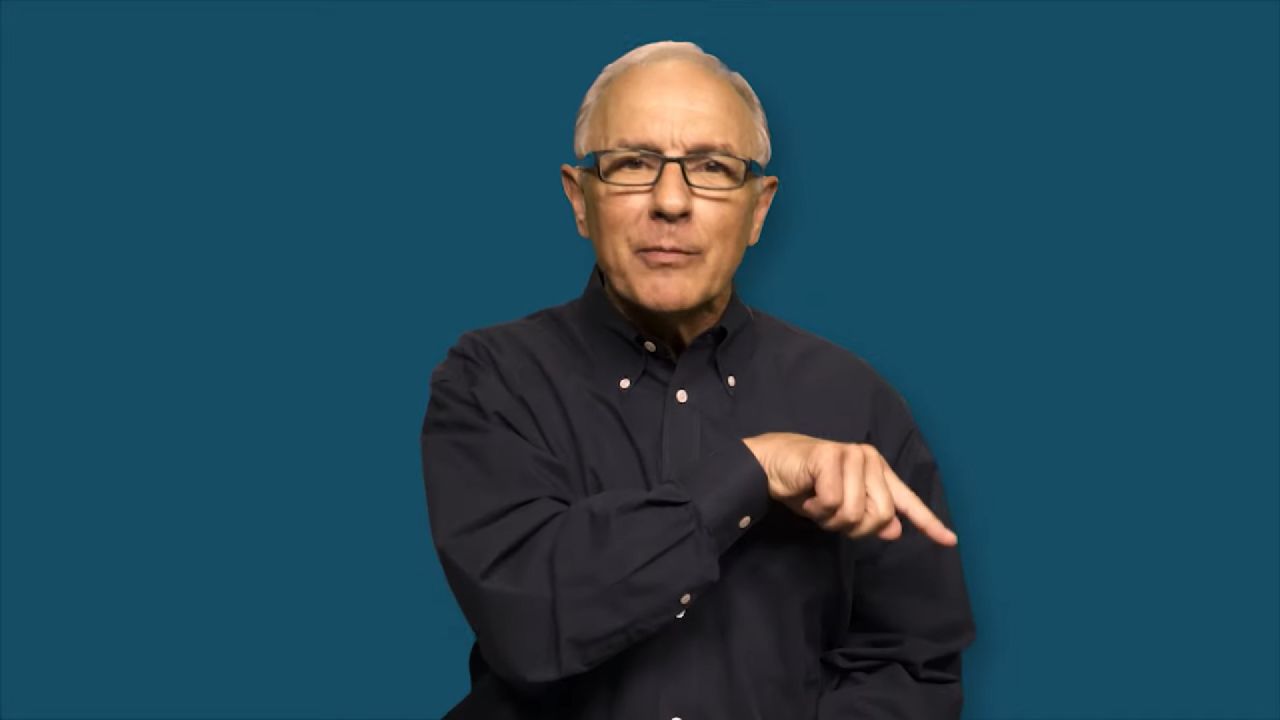 Greg explains how 2 Chronicles 7:14 is used incorrectly by Christians thinking it’s speaking to them.

I want to speak for a moment about the danger of ellipsis in scriptural citation. What’s an ellipse? Dot, dot, dot. When you see a citation, and there’s a dot, dot, dot in there, that means something has been left out, and sometimes what’s left out is not relevant to the meaning, it’s just a trimming down to get to the point. Sometimes it’s very relevant to the meaning. And in this case, it is relevant to the meaning of a very cherished passage that you often hear cited during national days of prayer, for example. And that is 2 Chronicles 7:14. This is the “If my people...” passage.

Now, I want to say something about reading the Bible. We have championed the notion at Stand to Reason about never reading a Bible verse. If you want to know what a Bible verse means, you have to read not just the verse, but a paragraph or more. In particular in the Old Testament, you have to read more than a paragraph, maybe a chapter or two, to kind of get the setting that helps you understand the particulars of the individual verse.

Now the liability of a passage, for example, that starts, “If my people...” is for Christians to read into it themselves because God says “If my people...” and we’re God’s people, so this is a passage that applies to us. But in this passage in Chronicles, where God is speaking to Solomon, He does not have the church in view. The people that he has in mind are the Jews, not Christians.

Now clearly it is sound for us to pray for our country and for our leadership. In fact, we find details of that, exhortation of that, in Timothy chapter 2 towards the beginning. So, there’s nothing wrong with doing that, but if we are doing that by claiming a promise that doesn’t belong to us, then there’s a liability.

By the way, characteristically when this passage is cited, it’s cited in this way, “If...My people who are called by My name humble themselves and pray and seek My face and turn from their wicked ways, then I will hear from heaven, will forgive their sin and will heal their land.” And so, this is understood to be God responding to prayers to heal the land of all the unrighteousness and all the terrible things that had befallen us as a result of the consequences of the sin of the people of this nation. But here is how the text actually reads, and I’m going to start above it because the broader context, the paragraph, is important.

“Thus Solomon finished the house of the Lord,” in other words, this is the temple being built, “and the king’s palace, and successfully completed all that he planned on doing in the house of the Lord and in His palace. Then the Lord appeared to Solomon at night and said to him, ’I have heard your prayer...’ Do you think that’s relevant to the context? Yes, what prayer? It’s the prayer in the prior chapter. I’ll get to that in just a moment. “I have heard your prayer and I have chosen this place for myself as a house of sacrifice if I shut up the heavens so that there is no rain, or if I command the locust to devour the land, or if I send pestilence among my people, and my people who are called by my name humble themselves and pray and seek my face and turn from their wicked ways, then I will hear from Heaven, will forgive their sin and will heal their land.”

In other words, if God brings direct judgement on Israel for their crimes against Him, and then they relent and repent, then God will respond and remove the judgement. Not remove the consequences of their sin by living in a sinful way like we usually talk about in this country, but rather remove His direct judgement of pestilence, of locust, etc.

Now what about this, “I heard your prayer” business? Well, if you go to the prior chapter, there’s Solomon praying. And what does Solomon ask for? He says, “Lord, if it turns out that we don’t do the way that we’re supposed to do and you visit judgement on us like you said you would in the book of Deuteronomy chapter 28-30 for not keeping your law, and we respond to your judgement by repenting, will you relent and deliver us and restore us?” And in fact, he mentions the very same things. In fact, if you compare God’s answer with Solomon’s prayer, you will see there’s almost a line-for-line match up between the two. This is not a passage that is meant to be cited by Christians.

By the way, when we take a promise out of its context and we use it in a way that God did not intend it, it is no longer God’s word. It is a distortion of God’s word. And there is no rescue by saying, “We’re God’s people too.” Because God did not intend the phrase, “If my people...” to be applied to the church. He meant it to be applied to Jews in that very particular circumstance and Him sending judgement upon them. And then, given their repentance, consistent with their covenantal agreement with God, Deuteronomy 28-30, you can read it and look it up for yourself and find the answers there, God will respond with grace.