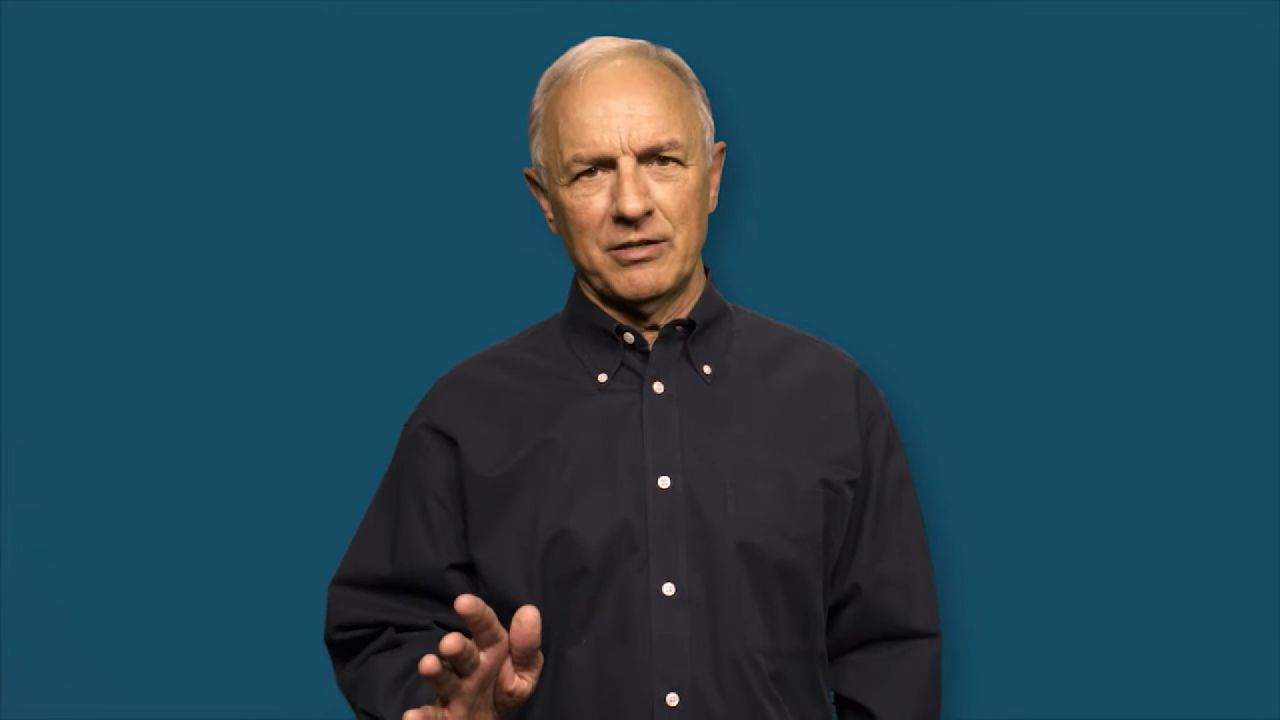 Taken out of context, John 20:29 is often used to justify faith without evidence. Greg looks at the whole passage to clarify the true meaning of the verse.

I commonly get a push back on the idea of defending your faith with evidences as opposed to having blind faith because of something Jesus said to Thomas at the end of the Gospel of John. Remember Thomas, the doubter, he said, “I’m not going to believe that you actually saw Jesus unless I could put my fingers in the palm of his hand or into the wound in His side.” And then of course, Jesus appears to all of them, this time when Thomas is there, and He invites Thomas to go ahead and to touch His wounds. And then Jesus says, “...because you have seen, you believe? Blessed are those who haven’t seen and yet believe.”

Now the way this is understood by many people is as Jesus’ affirmation of blind faith. “You haven’t seen, but believe.” Blind people don’t see, so this is blind faith that Jesus is commending. Now, this can’t possibly be what Jesus means, and the reason is is because of what John writes in the very next verse. He says, “Many other signs and wonders Jesus also performed that were not written in this book; but these,” he says, “have been included...” Why did John include the evidence of miracles in the Gospel of John? “...so that you would believe that Jesus is the Christ, the Son of God, and in believing have life in His name.”

In other words, the whole reason that John wrote the Gospel of John, according to John, is so that he could give evidence that Jesus was the Christ, and the evidence would encourage you to believe in Him and be rescued. Okay, now why is this significant? Because John can’t be recording a statement that Jesus is making that essentially promotes blind faith as a virtue when the very next verse he tells the reason for writing his gospel is to encourage thoughtful evidence-based faith, alright? It would be a direct contradiction. That is not what Jesus had in mind.

Remember Jesus’ words, “...because you have seen, you believe.... Blessed are those who have not seen...” That is, seen with the eyes. Most people since the time Jesus rose from the dead who believed in Jesus didn’t see him. They trusted the testimony of those who did, which is exactly what Thomas should have done. He had seen Jesus work miracles, even raised the dead. So when they said they saw Him, he should have believed him. Instead, he said, “I’m not going to believe until I stick my finger in the wound,” and basically, Jesus was saying, “That’s a little bit much, but if that’s what you require, here you go.”

Jesus is not arguing against a thoughtful evidenced faith. He is chastising Thomas for requiring an extreme level of evidence, that’s all. You and I haven’t seen. What do we have? We have the evidence of the eyewitnesses. One of them being John writing the Gospel of John so that we’d have the evidences to put our confidence in Christ and be rescued by Him.

Can I Do All Things through Christ?

Does Jesus Say Not to Judge?