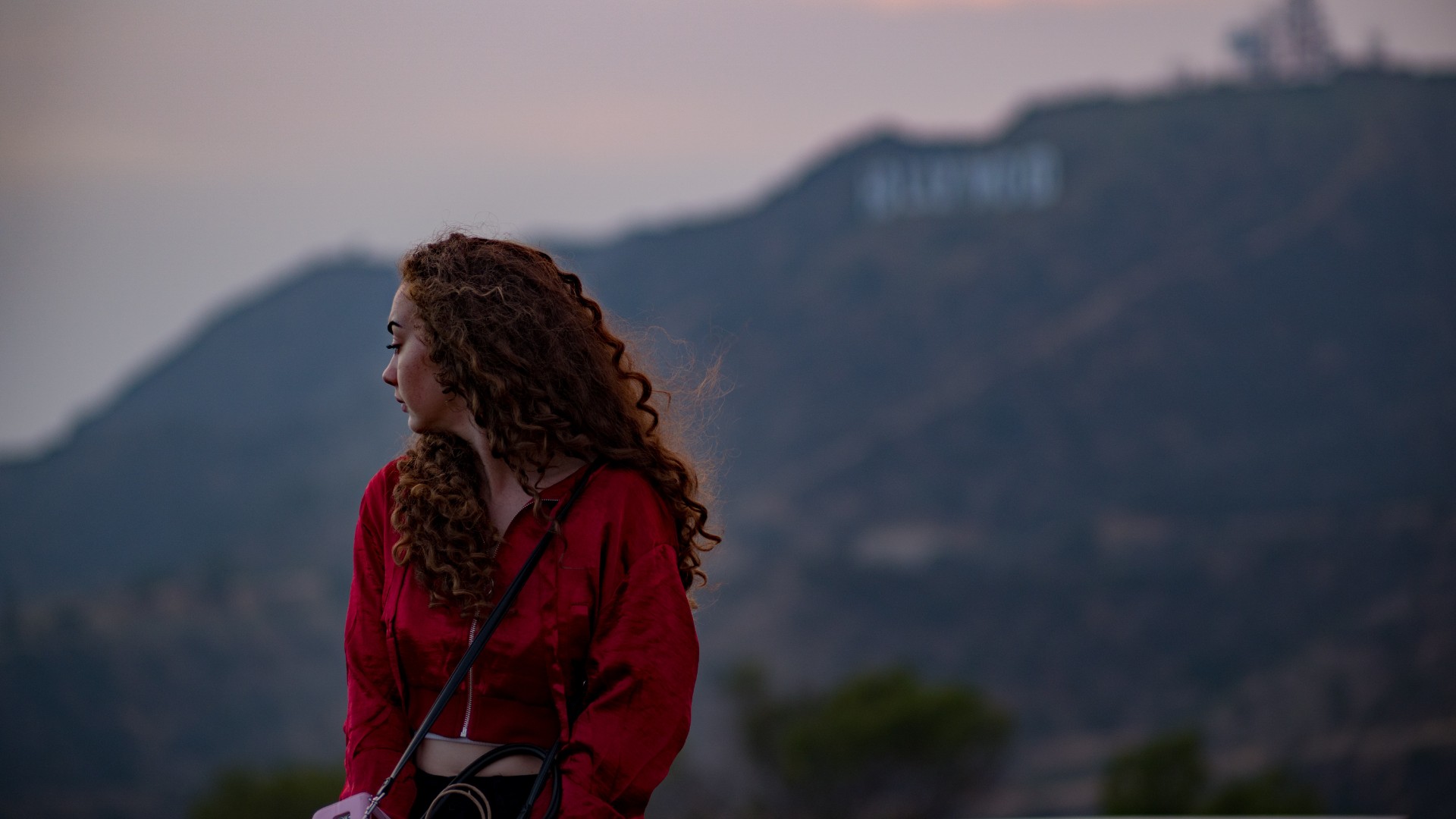 I was recently asked about sharing the gospel when the subject of a person’s sexual sin comes up in conversation. They wanted to know how to proceed without sounding like a bigot or coming across as hyper-judgmental. That’s a tough question. I know because I often write and speak about sexual sin. I’m usually trying to simply communicate what God says about the subject. Despite that modest goal, people routinely get upset, no matter what approach I take or how calmly and graciously I communicate. So, here are a few thoughts I shared about this vexing question.

First, lower your expectations. Expect that most times when you share your biblical convictions—especially on matters pertaining to sexuality—you will be perceived as judgmental and bigoted. It doesn’t matter if you’re careful to be compassionate and caring. The mere fact that you’re talking about what the Bible says about sex is automatically defined by many people as bigoted and judgmental. Don’t think that if you can just say things the right way, people won’t get upset. They will. Therefore, if you don’t lower your expectations, you will often be discouraged.

Part of the reason for expecting people to get upset by your convictions on sexual matters is that people closely connect their identity with their sexuality. Those who identify as gay, for example, don’t think of themselves as merely engaging in homosexual behavior; they believe they are a gay person. It’s part of their identity. It’s who they are. It’s the same with others in the LGBT community. They claim they are a lesbian, they are trans, they are queer, etc. Therefore, if you say a person’s homosexual behavior is sinful, you’re perceived as declaring their existence is sinful. If you claim that satisfying transgender impulses is sinful, then you’re perceived as “erasing trans people.” That’s why pro-gay theology advocates routinely claim that “nowhere does the Bible condemn gay people.” In one sense, they’re correct. Scripture does not refer to anyone as “gay.” However, God does condemn homosexual behavior when he refers to “men who have sex with men” (1 Cor. 6:9 uses the compound term arsenokoitai, which literally means “men who bed males”) or women who “exchanged the natural function for that which is unnatural…burned in their desire toward one another…committing indecent acts” (Rom. 1:26–27). Notice these two passages don’t condemn an identity, but they do condemn a behavior often performed by people who identify as gay or lesbian.

Also, keep in mind that even Jesus was offensive. Despite being God incarnate and responding perfectly in every encounter, people were still aghast at his claims. If Jesus couldn’t communicate the truth without being considered offensive, you have no chance.

Second, sharing the gospel with sexual sinners is no different from sharing it with someone not caught in sexual sin. At the end of the day, everyone needs to hear the bad news that they’re guilty of breaking divine commands (and deserve to be punished) and the good news of God’s grace. Therefore, no matter what specific sins a person commits, it’s ultimately your job to communicate the gospel and God’s invitation to be reconciled to him. I don’t mean to suggest you should avoid talking about sexual sin. If the subject comes up, it’s fine to discuss it. My point is to simply focus on communicating the gospel, and it will be the Holy Spirit who will convict the person of their specific sin(s).

Third, remember your role as an ambassador for Christ. As an ambassador (2 Cor. 5:20), your job is to proclaim the message of reconciliation as best you can and then leave the results to God. In other words, don’t be committed to the end result—bringing that person to Christ. That’s not your job. It’s your responsibility to focus on what you’re commanded to do: faithfully tell them the truth of the gospel. This way, you won’t perceive yourself as a failure simply because they got offended and didn’t respond the way you’d hoped. Measure your success based on your faithfulness to simply share the gospel as clearly and graciously as you can.

Fourth, practice a key skill of an effective ambassador: conversational character. Even though you don’t need to stress about their getting offended, that doesn’t mean you’re allowed to be a jerk for Jesus. You’re still called to be as kind and gracious as possible.

At Stand to Reason, we often say there are three skills that are necessary to be an effective ambassador for Christ: knowledge, wisdom, and character. Knowledge entails knowing the truth God wants to communicate and the falsehoods raised up against that truth. Wisdom entails the strategies of how to communicate that knowledge, like knowing conversational tactics or using lingo that is understandable to the listener. Character entails the manner in which we communicate. We should be kind, gracious, and inviting.

Therefore, although we can’t worry too much about people getting upset by hearing the truth, we should still strive to be winsome in our approach. After all, there’s no need to be unnecessarily offensive.

Finally, consider two additional tactics that might help. When you’re discussing a sensitive topic and someone asks you for your opinion on a matter, you may get the feeling that whatever you say will sound offensive or bigoted. These two tactics will help mitigate the possible pushback you’ll get if you end up sharing your convictions about biblical sexual ethics. The first is what I call, “Let Jesus Take the Heat.” It’s an approach that points people to Jesus for the views that you hold. The second is an approach that Greg Koukl suggests, where you leverage a person’s desire to be tolerant to limit their outrage toward you.

In summary, there’s very little guarantee there’s an approach that will prevent a person from perceiving you as a bigot or hyper-judgmental if you’re sharing your convictions about the Bible’s sexual ethics, especially if they are guilty of breaking them. Therefore, focus your efforts on your role as an ambassador for Christ, sharing the gospel in as kind and gracious a manner as possible. Then pray for them, and let God handle the results.