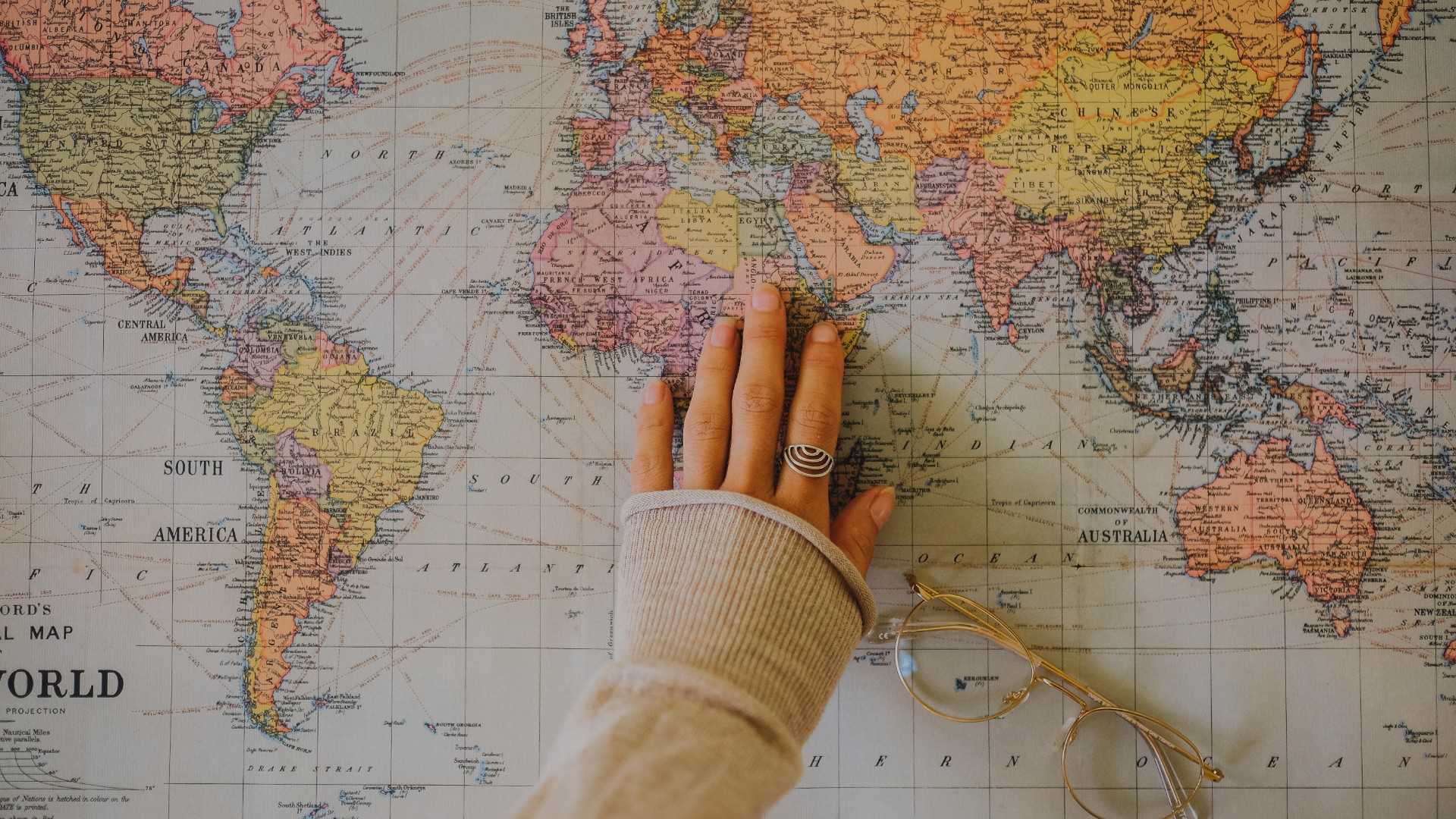 Bart Ehrman is a well-known skeptic of Christianity, but even he defends the idea that Jesus existed. As he’s said in the past,

This is not even an issue for scholars of antiquity.... The reason for thinking Jesus existed is because he is abundantly attested in early sources.... If you want to go where the evidence goes, I think that atheists have done themselves a disservice by jumping on the bandwagon of mythicism, because frankly, it makes you look foolish to the outside world. If that’s what you’re going to believe, you just look foolish.

In the interview clip below, atheist Reginald Finley (“The Infidel Guy”) asks Ehrman about various skeptical theories against the idea that Jesus existed (“Jesus” was a composite of many people, maybe Paul didn’t write Galatians, etc.), and Ehrman responds with historical arguments.

Sometimes, similar to this interview, people will pepper you with contrary theories as a way of countering your arguments. Don’t let theories overwhelm you. Theories aren’t evidence. They’re either attempts to explain evidence, or they’re merely attempts to create doubt without any evidence. If a particular theory falls into the first category, then evaluate the explanatory power of the two competing theories in light of the evidence.

But if a theory falls into the second category (i.e., “But what if...? But what if...?”), don’t let that rattle you. Point out there’s a difference between what’s possible and what’s reasonable, given the evidence at hand, and don’t let the possible overwhelm the strength of the reasonable.

Of course, at some point, when supernatural events are in play, people will disagree on what’s reasonable. If one rejects the possibility of supernatural events before any evidence is even considered, then of course any explanation that involves the supernatural will be dismissed as unreasonable, regardless of the evidence. But is that reasonable?

(We have many posts and podcasts on our site responding to Bart Ehrman’s arguments against the trustworthiness of the biblical text. Here’s one by Greg.)