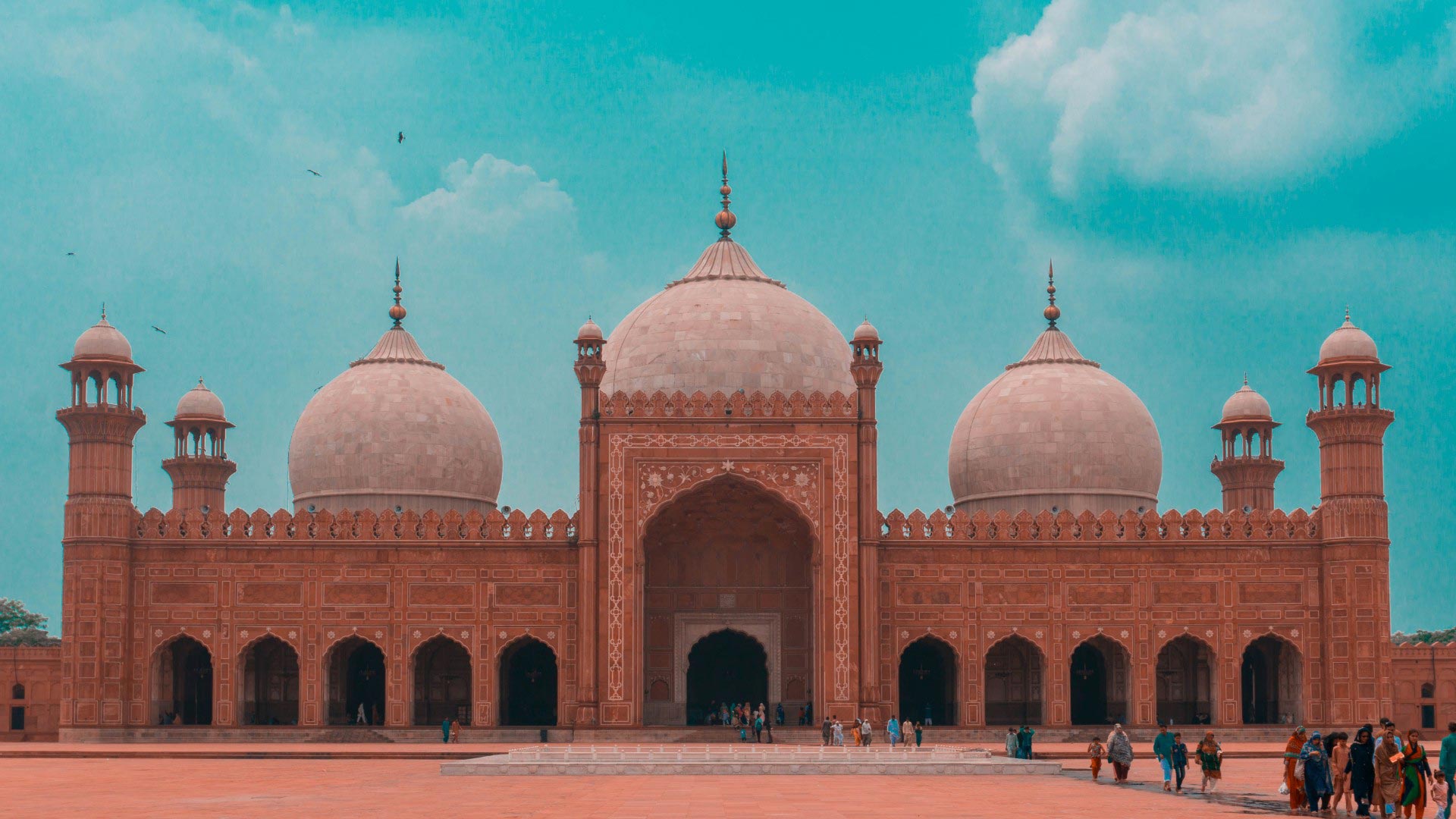 As ambassadors for Jesus, however, we’re commanded to proclaim the message of reconciliation (2 Cor. 5:18–20) to all Muslims, whether nominal or adhering to violent jihad doctrine. Though governments may distinguish between different kinds of Muslims, the Gospel does not. Every Muslim, indeed every person, is guilty of committing crimes against God and deserves to be punished. God, though, offers a pardon to every one of us. That’s the message we’re commanded to share with every Muslim we encounter.