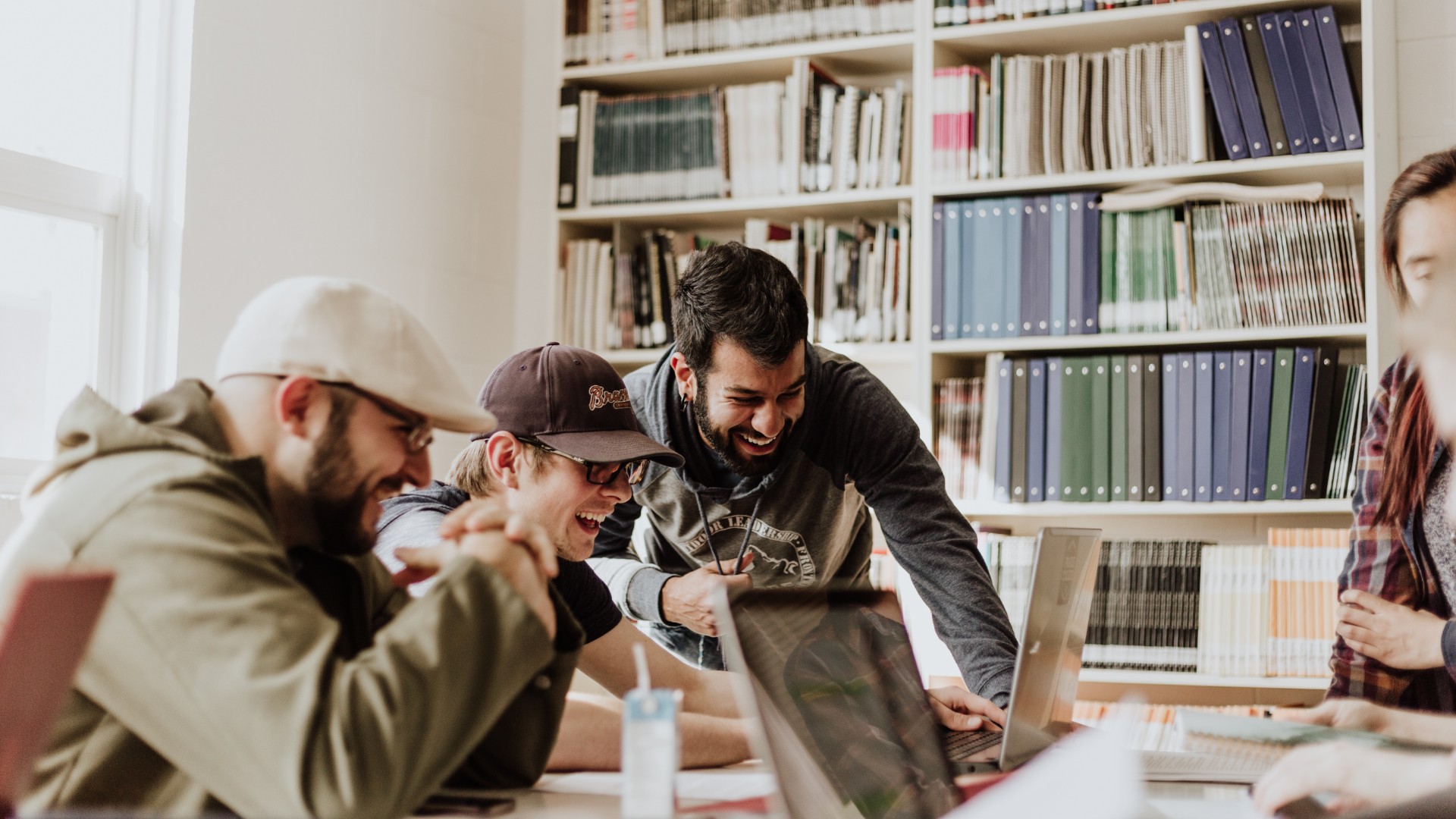 Remember when I said we should expect to see more efforts to erase the distinction between men and women? Take a look at these excerpts from a handout titled “12 Easy Steps on the Way to Gender Inclusiveness,” compiled by Gender Spectrum and given to Lincoln (Nebraska) Public Schools staff (“not meant as rules staff had to follow, but as suggestions for how teachers can make students feel comfortable”):

1. Avoid asking kids to line up as boys or girls or separating them by gender. Instead, use things like “odd and even birth date,” or “Which would you choose: skateboards or bikes/milk or juice/dogs or cats/summer or winter/talking or listening.” Invite students to come up with choices themselves. Consider using tools like the “appointment schedule” to form pairs or groups. Always ask yourself, “Will this configuration create a gendered space?”

That alone is interesting and odd. If you’re not going to divide the class into boys and girls, why would you continue to divide the children into two separate lines? The reason they’re being divided up in the first place is that they’re different in a way that’s relevant to getting little kids to stand quietly in line—and they’re two kinds of different. Of course, the teachers could continue to artificially divide them into two lines by irrelevant categories, but it’s not going to accomplish the good that dividing them by gender—the relevant category—used to accomplish. You don’t avoid cooties by separating kids according to their preference for summer or winter, so what’s the point? It’s odd to me that the people who came up with these suggestions didn’t just recommend teachers stop dividing the children into separate lines. (They probably will eventually, but one step at a time.)

This is exactly the kind of inconsistent thinking being expressed by many same-sex marriage advocates (with, I predict, the same eventual outcome of dropping the number two). They’re insisting we ought to hold on to two-person marriage while at the same time removing the reason for defining it as two people in the first place. When “male” and “female” are deemed irrelevant, the number two is no longer in play. At that point, if you insist on “two,” you’re just prolonging a meaningless habit, and how long will that last?

2. Don’t use phrases such as “boys & girls,” “you guys,” “ladies and gentlemen,” and similarly gendered expressions to get kids’ attention. Instead say things like “calling all readers,” or “hey campers” or “could all of the athletes come here.” Create classroom names and then ask all of the “purple penguins” to meet at the rug.

A lot is being made of this “purple penguins” designation in the media, but in fairness, the guidelines are not asking teachers to call kids “purple penguins,” they’re asking teachers to divide the classroom into groups and give those groups special names. “Purple penguins” is just one example of a name they could use, and using it would be no different from dividing students into groups and referring to them as “Bruins” and “Trojans.” It’s only the fact that the group names are supposed to be used as a way to avoid “boys and girls” that turns this into craziness.

4. Have visual images reinforcing gender inclusion: pictures of people who don’t fit gender norms, signs that “strike out” sayings like “All Boys...” or “All Girls...” or “All Genders Welcome” door hangers.

5. When you find it necessary to reference gender, say “Boy, girl, both or neither.” When asked why, use this as a teachable moment. Emphasize to students that your classroom recognizes and celebrates the gender diversity of all students.

6. Point out and inquire when you hear others referencing gender in a binary manner. Ask things like, “Hmmm. That is interesting. Can you say more about that?” or “What makes you say that? I think of it a little differently.” Provide counter-narratives that challenge students to think more expansively about their notions of gender.

There has to be a better way to show compassion to the few children who suffer from gender confusion that doesn’t involve destroying a healthy understanding for all the children of the reality that the world is divided into boys and girls who are different from each other. It’s also hard for me to believe that little kids will go along with this. They’re still quite aware of who the boys are and who the girls are, and they tend to care.

You can read more about this situation in the Lincoln Journal Star. Here’s an extraordinary quote at the end of the article:

It sounds like Uhing is making the common mistake of thinking the worldview he’s promoting is neutral just because he doesn’t attach a political or religious label to it. But of course, there is no neutral view. He is promoting an aspect of a particular worldview. Erasing the distinction between boys and girls is anything but neutral. It teaches children what to think about the meaning of male and female—the most basic aspect of ourselves, telling them that gender is meaningless, something we create for ourselves and use however we like, not something given to us for a purpose we ought to submit to. This understanding of gender has numerous cultural, philosophical, theological, and yes, even political implications. Whether he realizes it or not, the view Uhing is advocating does play a part in advancing a particular political agenda, which is precisely why I predicted we would see more of it.