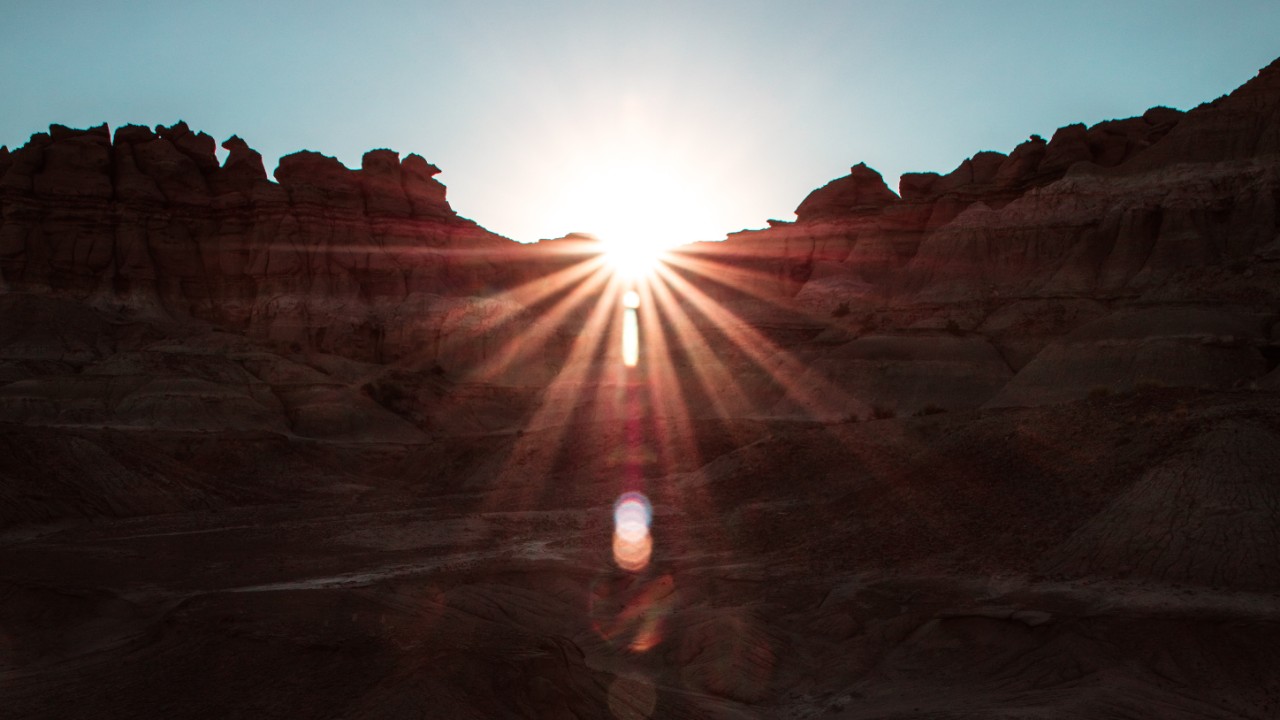 Atheists will often assert that evolution is not random. (In fact, I was having this conversation just last night!) This is true if we’re talking about the natural selection part of the process, but natural selection can only select from what already exists. It’s the mutations that must provide the new genetic information, and mutations do not occur according to what is needed for an organism to survive; they can only cause the being to survive (and thus be selected) after they happen to occur. Stephen Meyer explains:

Yes, of course, natural selection is a “nonrandom” process as Dawkins correctly insists. Rates of reproductive success correlate to the traits that organisms possess. Those with fitness advantages will, all other things being equal, out-reproduce those lacking those advantages. Got it. Understood.

Yet, clearly, there is more to the evolutionary mechanism than just natural selection. Instead, the standard neo-Darwinian evolutionary mechanism comprises (1) natural selection and/or (2) genetic drift acting on (3) adaptively random genetic variations and mutations (of various kinds). Moreover, as conceived from Darwin to the present, natural selection “selects” or acts to preserve those random variations that confer a fitness (or functional) advantage upon the organisms that possess them. It, further, “selects” only after such functionally advantageous variations (or mutations) have arisen. How could it do otherwise? Selection does not cause novel variations; rather, it sifts what is delivered to it by the random changes (e.g., mutations) that do cause variations. Such has been neo-Darwinian orthodoxy for many decades.

All this means that as a mechanism for the production of novel genetic information, natural selection does nothing to help generate functional DNA base (or amino acid) sequences. Rather it can only preserve such sequences (if they confer a functional advantage) once they have originated. In other words, adaptive advantage only accrues after the generation of new functional genes and proteins—after the fact, that is, of some (presumably) successful random mutational search. It follows that even if natural selection (considered separately from mutation) constitutes a non-random process, the evolutionary mechanism as a whole depends precisely upon an ineliminable element of randomness, namely, various postulated or observed mutational processes. (Nor is any of the above particularly controversial within evolutionary biology.)

Read the rest of the post, and see here for more on why the creation of all life through a random development of meaningful genetic information is, as Meyer said, “overwhelmingly more likely to be false than true.”