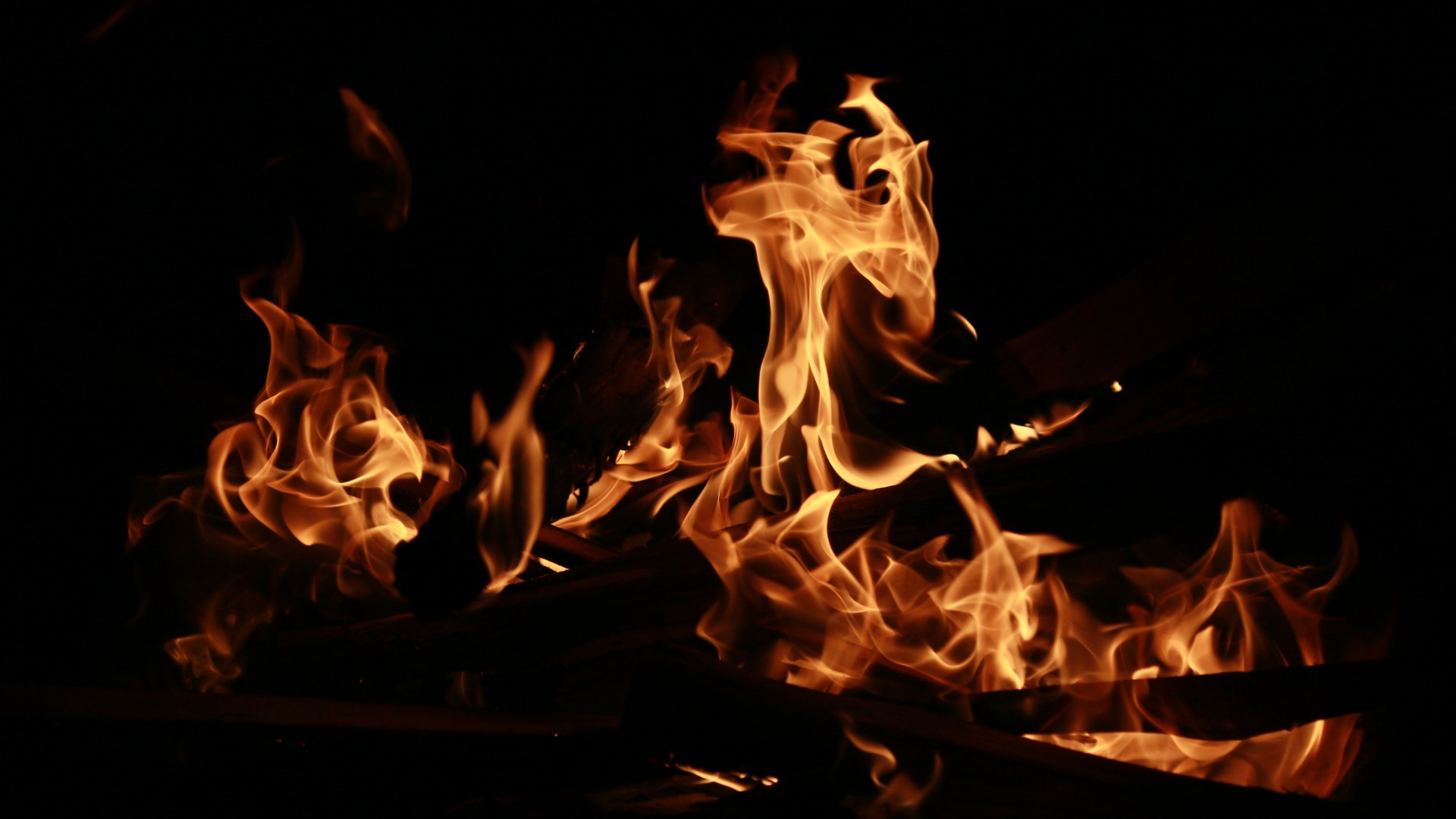 I was having a conversation in the comments section the other day about whether or not Hell is just, and I made the point that I don’t trust our ability as human beings to accurately apprehend our level of goodness or the punishment we deserve for our evil.

Yes, I recognize that many people don’t feel like their moral crimes deserve Hell, but the fact that people feel this way doesn’t mean the feeling is based on truth. In fact, I have reason to think the feeling is quite inaccurate—not only because of what God has said about it, but also because of what I’ve observed. As I wrote before in “We’re Not Good at Estimating Our Goodness” (citing research to support the claim), we human beings seem to be particularly good at self-deception when it comes to our moral condition.

And then this morning, I heard about this article on Adolf Eichmann that supports this idea once again. Eichmann, who is often referred to as the architect of the Holocaust, oversaw the deportation of millions of Jews to death camps.

But he didn’t feel guilty.

The New York Times reports on Eichmann’s plea for a pardon that recently came to light:

“There is a need to draw a line between the leaders responsible and the people like me forced to serve as mere instruments in the hands of the leaders,” pleaded Eichmann—the Nazi war criminal who oversaw the lethal logistics of the Holocaust—in a letter dated May 29, 1962, the day that Israel’s Supreme Court rejected his appeal.

Eichmann asked the Israeli president, Yitzhak Ben-Zvi, for a pardon, arguing, “I was not a responsible leader, and as such do not feel myself guilty.”...

He wrote that the judges who convicted him were “not able to empathize with the time and situation in which I found myself during the war years.”...

“I am not able to recognize the court’s ruling as just, and I ask, Your Honor Mr. President, to exercise your right to grant pardons, and order that the death penalty not be carried out,” he concluded, before signing his name in blue ink on lined paper.

He did not feel guilty. His circumstances weren’t taken into account. The judges lacked empathy. His penalty wasn’t just. Sound familiar?

“But,” you say, “I’m not a monster!” Did Eichmann appear to be a monster? Not according to one witness of his trial, Hannah Arendt. From the Guardian:

In her famous account of the trial, the philosopher Hannah Arendt described Eichmann as a small-minded functionary, more concerned with the managerial hows of his job than the moral or existential whys. According to Arendt, Eichmann wasn’t a man for asking difficult questions, he just got on with the job of managing timetables and calculating travel costs—thus her famous phrase “the banality of evil”.

From another article in the Guardian on Arendt’s phrase:

[I]f a crime against humanity had become in some sense “banal” it was precisely because it was committed in a daily way, systematically, without being adequately named and opposed. In a sense, by calling a crime against humanity “banal”, she was trying to point to the way in which the crime had become for the criminals accepted, routinized, and implemented without moral revulsion and political indignation and resistance.

If man has the ability to turn this kind of evil into something “accepted, routinized, and implemented without moral revulsion,” simply because “everyone’s doing it” (just as we see happening in our own day), it’s not hard to imagine how much of our own evil remains undetected by us. Everyone is doing it. Everyone, that is, except God, who can see all of our evil perfectly because He has no evil within Himself. Such a perfect being will punish perfectly.

Eichmann’s excuses didn’t help him in the end, and neither will ours. We don’t need excuses; we need grace.