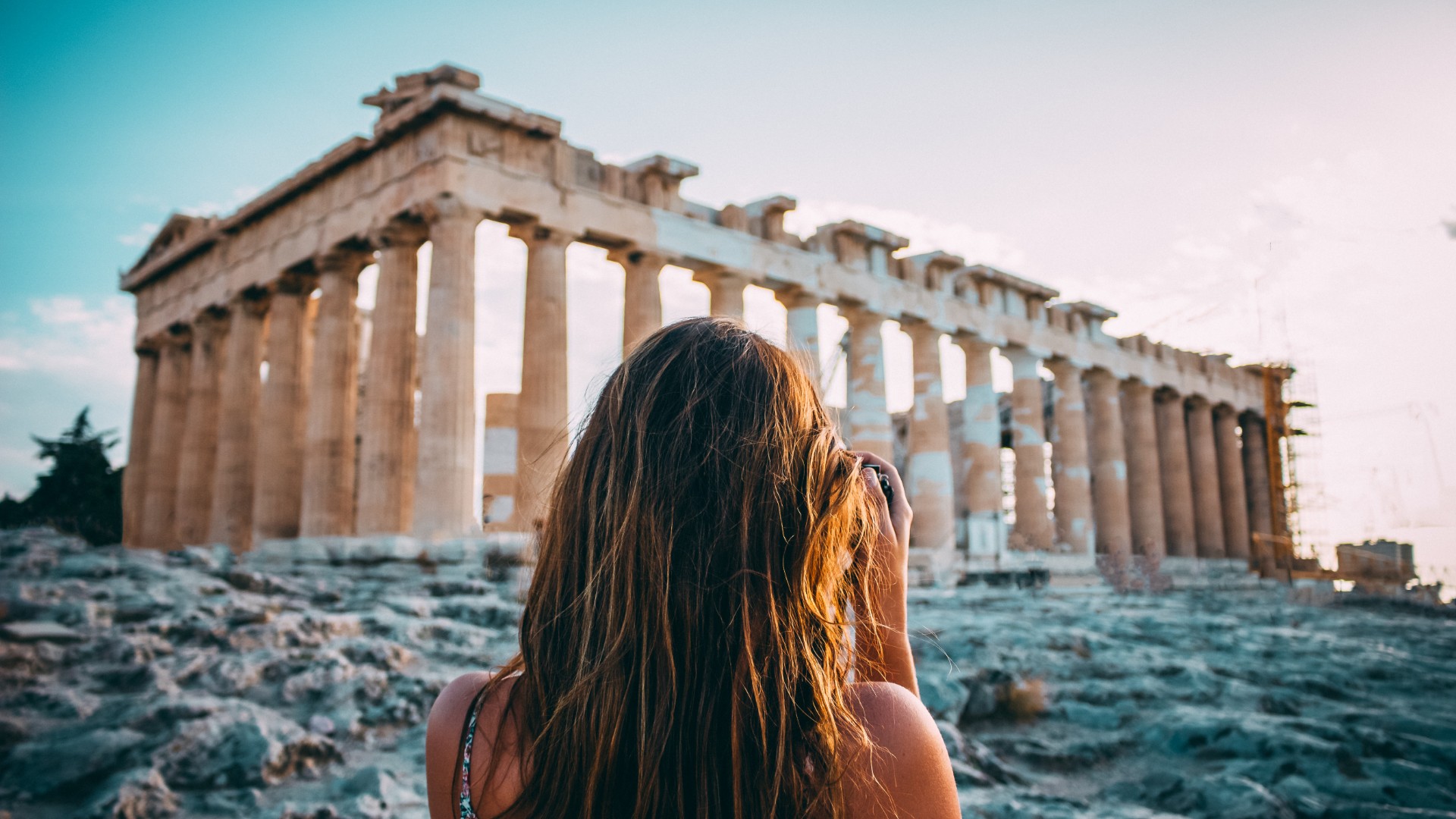 In a talk by Michael Kruger on “The Dynamic Ministry of Women in Early Christianity,” Dr. Kruger explains why, contrary to the opposite charge people tend to make today, early Christianity was mocked for being too pro-women.

After going through the historical data we have about the number of women in the early church (possibly as much as two-thirds of the church), their involvement in ministry, their learning of theology, etc. (which, as he points out, was all highly unusual for religions at the time), he offers some reasoned speculations as to why so many women flocked to Christianity, contrasting what they would have found in Christianity versus other religions at the time:

His commentary on all of these points is well worth listening to. Our culture is unthinkingly swimming in Christian ideas at this point, so it’s easy to miss how revolutionary those ideas were when the early church began living by them despite derision and persecution from the surrounding culture.

Those who assume Christianity is anti-women simply because different roles are laid out for men and women in the family and in the church have missed the broader picture of Christianity’s view of women as well as the numerous implications that view (not to mention other aspects of theology) had for society. It was Christian theology—the value of women (including newborn women) and bodies, the purpose of sex and marriage, and more—that drew in women and created a dramatically new world for everyone.

For more, see Kruger’s book Christianity at the Crossroads: How the Second Century Shaped the Future of the Church.