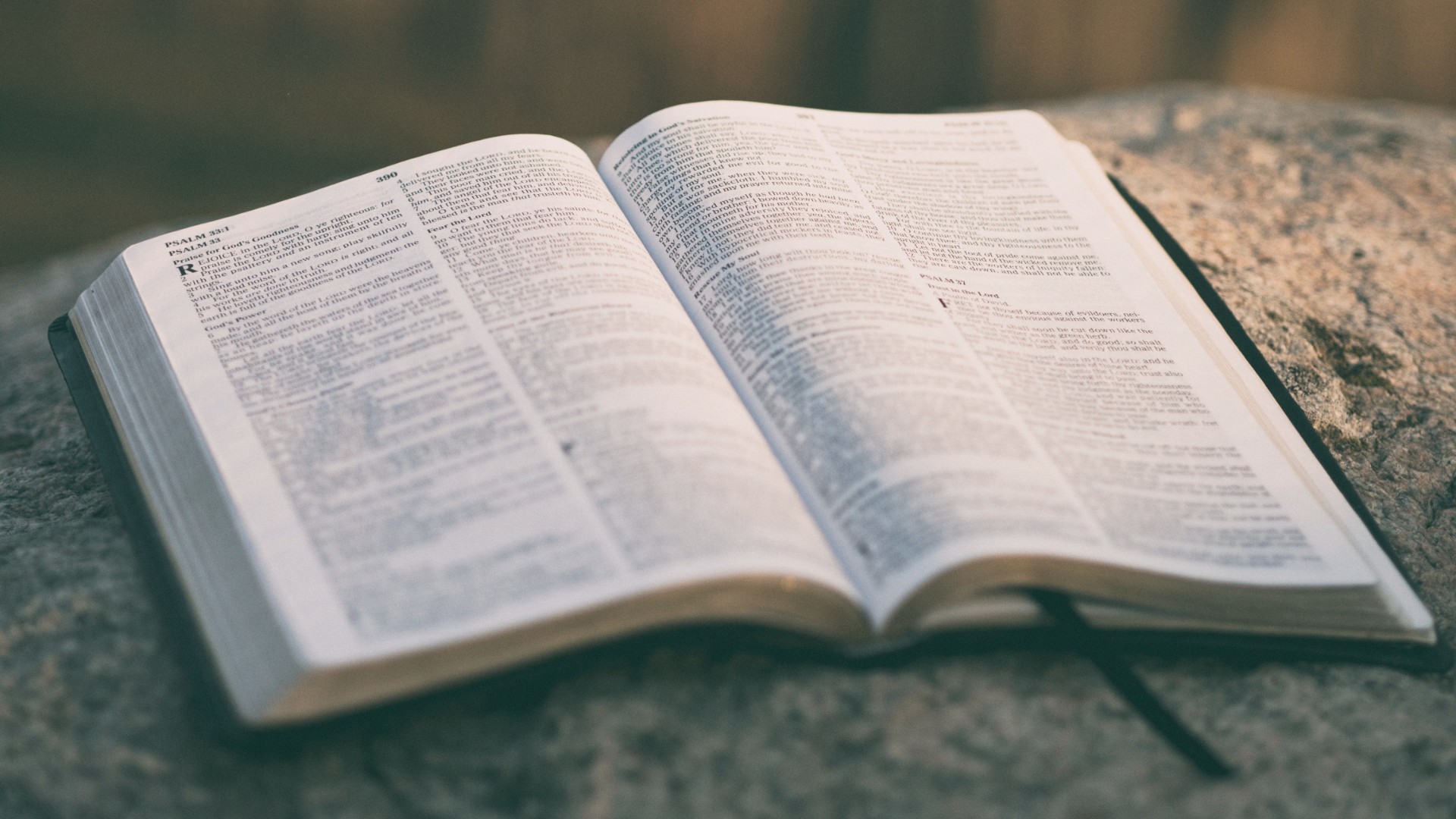 In a post where I touched on the change from Saturday to Sunday as the day of worship, I was challenged in the comments to explain “who mandated this change” and give Bible references to back it up. Matthew 5:17 was offered as evidence against a Sabbath day change. Here’s what the verse says in context:

Do not think that I came to abolish the Law or the Prophets; I did not come to abolish but to fulfill. For truly I say to you, until heaven and earth pass away, not the smallest letter or stroke shall pass from the Law until all is accomplished. Whoever then annuls one of the least of these commandments, and teaches others to do the same, shall be called least in the kingdom of heaven; but whoever keeps and teaches them, he shall be called great in the kingdom of heaven.

For I say to you that unless your righteousness surpasses that of the scribes and Pharisees, you will not enter the kingdom of heaven. (Matt. 5:17-20)

I decided to adapt and post my answer here because it applies not just to the Sabbath but to any of the Old Testament laws, and I’ve noticed that concern about whether or not we ought to be following the Mosaic Law has been increasing among Christians (I give my theory as to why this is happening here).

A Change in the Law

A specific mandate to change the day of rest from Saturday to Sunday doesn’t explicitly appear in the New Testament. What is mandated is a change in the Law (see Heb. 7-10, especially 7:11-12 and 8:13), and the Sabbath was part of that Law. We’re now free to worship and rest whenever we like, and Christians have historically chosen to honor the day Jesus rose from the dead and freed us from the Law, which was “only a shadow of the good things to come” (Heb. 10:1).

When we’re united to Jesus, we become heirs of the promises given to Abraham not the Law given to Moses - promises that were guaranteed by God’s grace, through faith, not through law, according to Romans 4:13-16. Galatians 3 explains,

Now the promises were spoken to Abraham and to his seed...that is, Christ...[T]he Law, which came four hundred and thirty years later, does not invalidate a covenant [with Abraham] previously ratified by God, so as to nullify the promise. For if the inheritance is based on law, it is no longer based on a promise; but God has granted it to Abraham by means of a promise.

If God never intended to grant Abraham’s inheritance through law, then why did God give the Law? Paul responds to this question in the rest of chapter three. As part of his answer, he says we were “kept in custody under the law,” and “the Law has become our tutor to lead us to Christ...But now that faith has come, we are no longer under a tutor.”

The Law was a shadow pointing to the reality of Christ (Heb. 10:1, Col. 2:16-17). Now that we have Christ, we’re no longer under the shadow because we have the substance:

Therefore no one is to act as your judge in regard to food or drink or in respect to a festival or a new moon or a Sabbath day - things which are a mere shadow of what is to come; but the substance belongs to Christ. (Col. 2:16-17)

For, on the one hand, there is a setting aside of a former commandment because of its weakness and uselessness (for the Law made nothing perfect), and on the other hand there is a bringing in of a better hope, through which we draw near to God...Jesus has become the guarantee of a better covenant. [Emphasis mine.]

Hebrews goes on to say that the New Covenant “made the [Old Covenant] obsolete,” and “whatever is becoming obsolete and growing old is ready to disappear” (Heb. 8:13).*

“He Himself is our peace, who made both groups into one and broke down the barrier of the dividing wall, by abolishing in His flesh the enmity, which is the Law of commandments contained in ordinances, so that in Himself He might make the two into one new man.” [Emphasis mine.]

In other words, Christ broke down the barrier of the Law, “abolishing it” through His sacrifice on the cross, so that He could bring us together without the Mosaic Law and create one new man. He didn’t graft us into the Mosaic Covenant.

The Requirements of the Law Are Unyielding

Now how does this relate to Matthew 5:17? Matthew is very focused on the subject of true righteousness in his Gospel. The Pharisees were trying to follow rules, but they were constantly breaking the deeper spirit of the Law (as everyone does). They didn’t realize how far short they fell of fulfilling the Law, which is why Jesus kept pointing out that their actions (such as divorce, lust, and anger) were breaking the spirit of the Law.

There was no hope for them in following the Law because it was too high of a standard and there would be no leniency. As Jesus said in 5:17, He didn’t come to lessen the requirements of the Law (which was how the Pharisees were attempting to fulfill the Law and attain righteousness - that is, by lessening the requirements, ignoring the spirit of the Law and annulling commandments). Rather, He came to fulfill the requirements perfectly - in spirit as well as letter. He’s the only person who could! The Pharisees who were attempting to obtain righteousness through the Law had no hope because no aspect of the Law would be lessened for anyone attempting to obtain righteousness in that way. “For whoever keeps the whole law and yet stumbles in one point, he has become guilty of all” (James 2:10).

The only way to have a righteousness that “surpasses that of the Pharisees” (Matt. 5:17-20) - the kind required to “enter the kingdom of heaven,” according to Jesus - is to be joined to Christ, who fulfilled “the smallest letter of the Law,” so that He stands with His righteousness in our place.

The Law and the Prophets were proclaimed until John; since that time the gospel of the kingdom of God has been preached, and everyone is forcing his way into it. But it is easier for heaven and earth to pass away than for one stroke of a letter of the Law to fail.

Trying to reach salvation by way of the Law is impossible, for “it is easier for heaven and earth to pass away than for one stroke of a letter of the Law to fail.” We simply can’t make it that way. But now, since the time of John the Baptist, the Gospel is being preached, and everyone is coming through Christ and the Gospel.

The Mosaic Law is simply not our covenant. We’re united to Christ, and we’re in. None of this is to say we can’t take a day to rest and worship. It’s a good idea! (We’re even free to follow the Old Testament rule for Saturday if we wish.) It just means we’re not bound to a law about this, and we’re free to worship on the day that represents the Gospel rather than the Mosaic Law.

For more on how Christians should view the Mosaic Law, see “How Can I Know Which Bible Promises Apply to Me?” and Greg’s “How Does the Old Testament Law Apply to Christians Today?”

*Though we are not under the specific regulations, blessings, and curses of the Mosaic Law today, it remains for us “profitable for teaching, for reproof, for correction, [and] for training in righteousness” (2 Tim. 3:16); for by it, we learn much about God’s holiness, justice, and character - what He loves and hates - so that we can know God and know what it means to love Him and love our neighbor today.