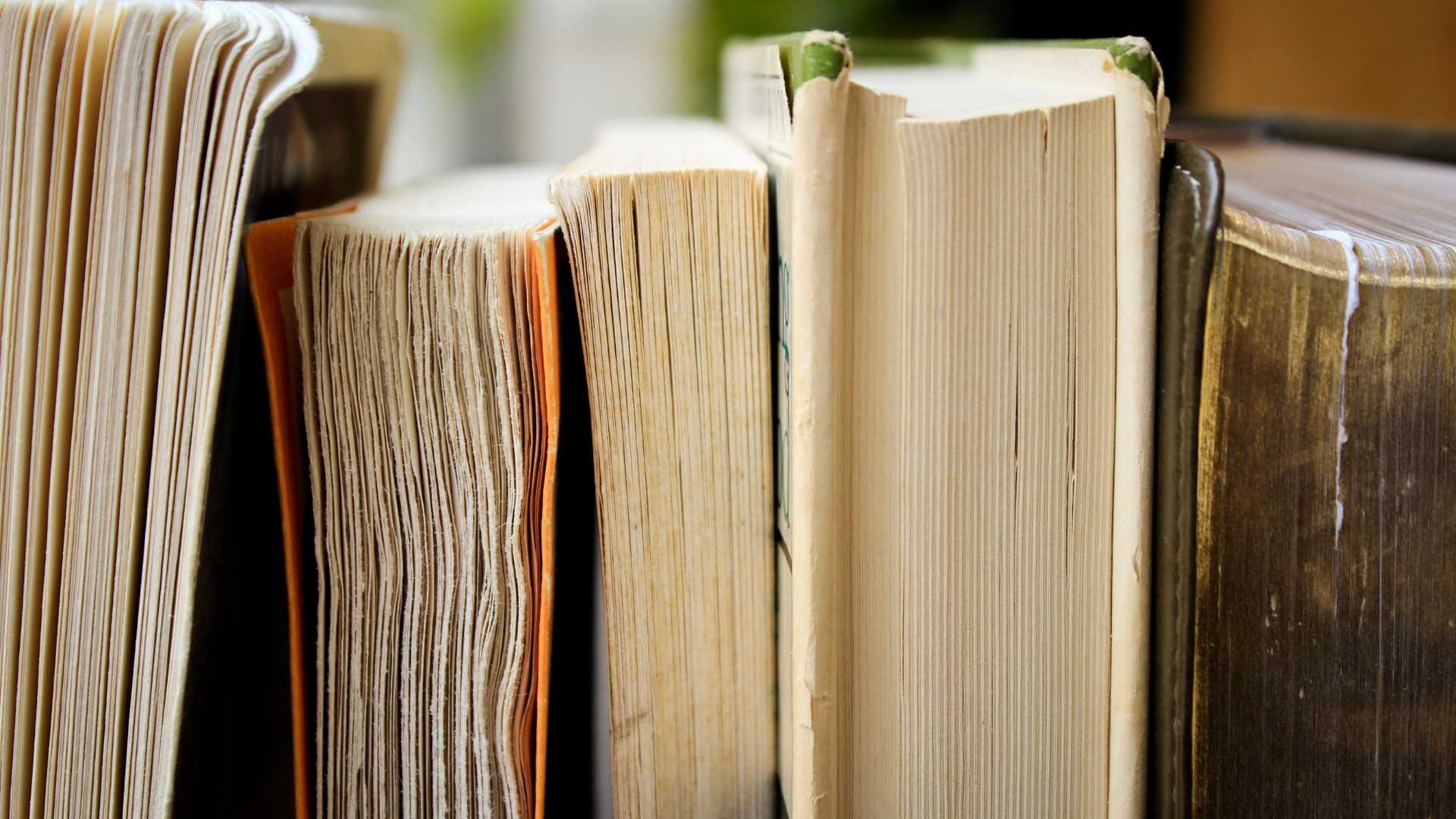 Maybe we shouldn’t study false ideas. Maybe we should just read the Bible. That’s a suggestion that’s become more popular these days. It’s usually accompanied by the tale about how federal agents learn to spot counterfeit money not by studying counterfeits, but by studying genuine bills. Likewise, it’s argued, we should stop teaching Christians about false ideas like relativism, homosexuality, and Islam. Instead, just teach the Bible.

While it’s true that Christians should prioritize their understanding of Scripture and Christian theology, that doesn’t diminish the importance of also studying false ideas, other religions, or threats to the gospel. We can and should do both. In fact, there are four reasons why Christians should add the study of false ideas to their to-do list.

#1: It’s an essential skill of being an ambassador for Christ. If you claim to be a follower of Jesus, then you are His ambassador (2 Cor. 5:20). You represent Him 24 hours a day, 7 days a week. Effective ambassadors are skilled in three areas: knowledge, wisdom, and character. The first skill, knowledge, necessitates that you know not only the truth but also the error. When a U.S. political ambassador travels to Iran for diplomatic work, he must have knowledge not only of U.S. foreign policy but also Iranian foreign policy. Being ignorant of Iran’s ideas, interests, and goals while negotiating with them would be dangerous. In the same way, ambassadors for Christ need to be aware not only of God’s plan and message but also the false ideas of the world that are raised up against them.

False ideas are the greatest obstacles to the reception of the gospel. We may preach with all the fervor of a reformer and yet succeed only in winning a straggler here and there, if we permit the whole collective thought of the nation or of the world to be controlled by ideas which…prevent Christianity from being regarded as anything more than a harmless delusion.

Machen’s sobering warning is clear: Don’t let the culture adopt false ideas or else those ideas will prevent people from accepting the gospel because they’ll think Christianity is a delusion. If we care about furthering the gospel, we need to understand false ideas and reduce the rate at which they are accepted by our culture.

#3: The Bible commands us to study false ideas. The reasons are twofold. First, we need to be aware of false ideas so we don’t fall prey to them. Paul warns the Colossian believers to “See to it that no one takes you captive through philosophy and empty deception, according to the tradition of men, according to the elementary principles of the world, rather than according to Christ” (Col. 2:8). If we can’t recognize a false idea or philosophy, we’re at greater risk of being captivated by it. The solution is to inoculate believers against false ideas so they become more resistant to them.

The second reason the Bible commands us to study false ideas is so we can destroy them. Though the language of destruction sounds politically incorrect, that’s what Scripture says. Paul recognizes that our battle is not fought with the weapons of the world like guns, missiles, and tanks. Rather, he says, we fight to “demolish strongholds.” What strongholds is he referring to? He explains: “We demolish arguments and every pretension that sets itself up against the knowledge of God” (2 Cor. 10:3–5). Part of our mission is to destroy “arguments” and “pretensions” that are raised up against God’s truth. We can’t know what false ideas to destroy if we can’t recognize and understand them.

#4: Paul modeled studying false ideas. We can tell from Paul’s engagements with non-believers that he studied and had knowledge of the false ideas and religious beliefs of others. When he spoke to the Epicurean and Stoic philosophers at the meeting of the Areopagus, for example, he explained to them who the “unknown god” was that they were referring to on their altar. In his description of the true God, Paul quoted their own Cretan philosopher, Epimenides: “For in Him we live and move and have our being” (Acts 17:28). Then he quotes the Stoic philosopher, Aratus: “As some of your own poets have said, ‘We are His offspring’” (Acts 17:28). Notice that Paul studied these philosophers and their ideas enough to quote them from memory. He knew the Athenians trusted these authors, so he leveraged their commitment to these writings to his advantage—to explain who the true God is that was unknown to them. By studying the false ideas of his audience, he was able to craft a more effective and persuasive message.

Having laid out the reasons for studying false ideas, I don’t mean to suggest that we should teach five-year-olds relativism, homosexuality, or Islam. The priority would be to immerse them in God’s word, theology, and the Christian worldview first. After all, the same being that spoke the universe into existence and wrote the language of DNA into our cells is the one who authored the words of Scripture. Then, in an age-appropriate way, begin incorporating false ideas into their curriculum so they understand the error that sets itself up against the knowledge of God. The same approach would be beneficial with new believers. First, teach the truth. Then, focus on the error.