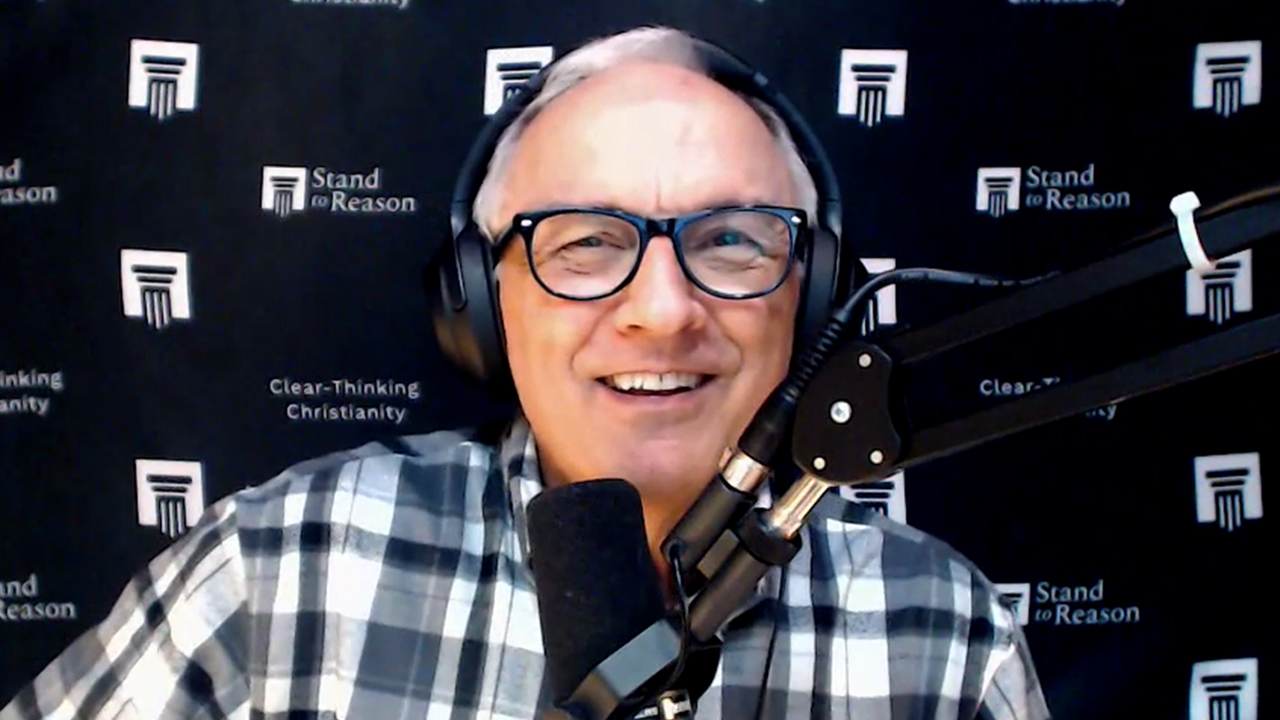 Why Secular Culture Is so Appealing

Natasha Crain and Greg Koukl explain why secular culture appeals to us and compare the “authority of self” to a biblical view of God’s authority.

This is the huge distinction, and the Bible tells us why secularism is so appealing. Because, ultimately, the Bible tells us that every single one of us by our very nature wants to go our own way. We want to go away from God. We want to be our own authority. We want to be the boss. Every single one of us. Even as Christians, we struggle with the flesh. We struggle with wanting the authority of the self. So, yes, secularism is what surrounds us in this culture, and it also happens to be an extremely appealing worldview because of our very nature as human beings.

Greg: Well, this reminds me of the common slogan “You do you.” Whatever you want, you can do it. Don’t listen to other people. Don’t be conformed to other people’s ideas of what’s good, and right, and beautiful. You do you. That’s appealing, especially when you mix in the sexual stuff. That adds a whole new dimension, the sexual latitude and liberty. This is really, really hard, I think, for Christians to face. Do you think this press of the culture looking so appealing is part of why Christians are now deconstructing and questioning the legitimacy of their own prior convictions?

We keep seeing these messages—that you’re the only expert on you. Your feelings should be the guide because no one can tell you what to do. You’re the only one who knows your feelings, and happiness is the goal. If you’re not feeling happy, something must be wrong. If you’re not happy, then you need to pursue something else based on your feelings being the guide. When people start to hear these messages so much, absolutely, it makes you question what you believe because if you’re not totally happy—and that’s supposedly the goal as culture puts it to us—then maybe you start thinking, “Hey. All these people who are deconverting or deconstructing, they are saying they’re very happy now. Maybe they have something and they figured something out that I haven’t. I need to pursue this happiness.” That’s not the goal according to a biblical worldview. Of course, we would like to be happy in our circumstances, but it’s the joy found in the Lord that is a much deeper type of happiness than just these temporary feelings that we have. So, it goes back to also being biblically literate and knowing what the Bible says because, when you understand that we’re supposed to deny ourselves and take up our cross to follow Jesus because he is the truth, that’s such a different view than what the culture is telling us. But when we can't distinguish between those, we get sucked in, and we start thinking there’s something wrong with our faith or something wrong with the truth of Christianity.

Natasha: I think there’s not enough time given to that, because everything is sort of intended almost to lift you up constantly without acknowledging the place where many people are. We don’t spend enough time talking about the fact that being a Christian is going to be very hard a lot of times, that we’re still going to have these circumstances in life. It's not just, “Oh, if you have enough faith, you’re going to be prosperous in all these ways.” That’s a totally errant theology. And when we have too much of that going on in our culture, Christians start getting the wrong ideas and don’t realize that suffering is going to be part of this life. Well, you know what? Suffering is not just part of the life for the Christian; it’s part of the life for the non-Christian too, and even for those that are following feelings as the ultimate guide, for whom happiness is the ultimate goal, judging is the ultimate sin, and God is the ultimate guess. But that is not going to be portrayed on the Super Bowl halftime or any of the ads or any of the other kinds of ways that these alternate views—false views of reality—are going to be promoted. No. It’s always made to look wonderful. When you’re aware how these ideas work, you see the lies there, but it’s frustrating to see so many Christians taken in by them.