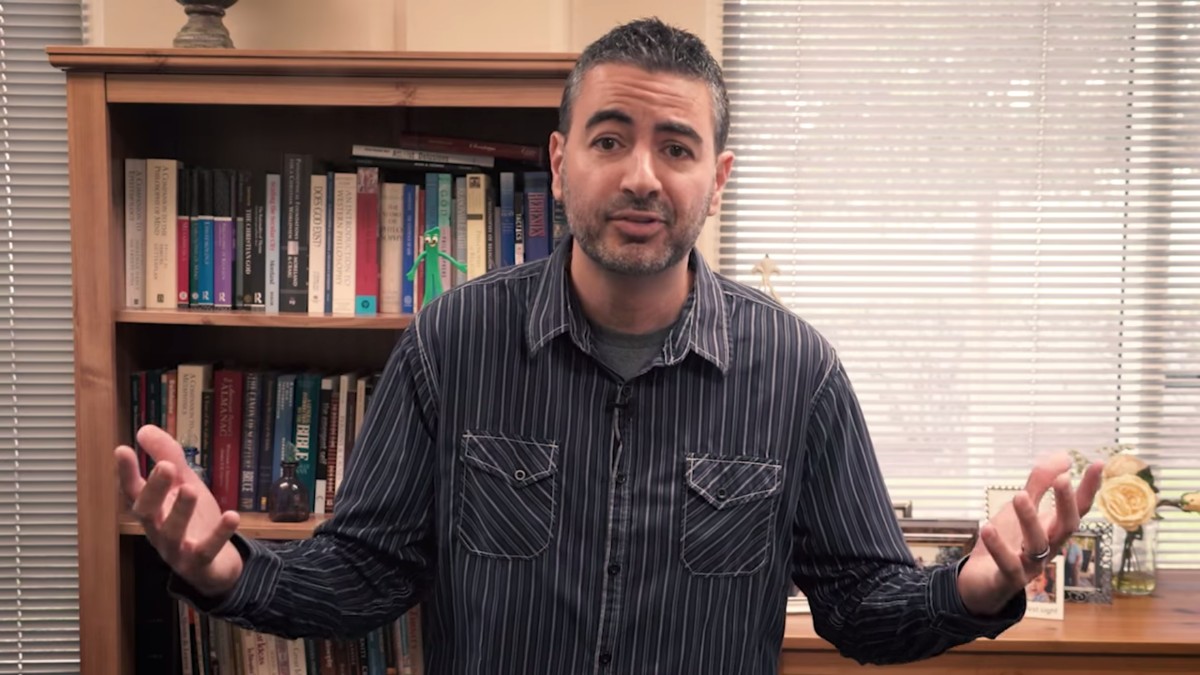 Why Is There So Much Evil?

Alan shares some thoughts regarding three realms of brokenness that produce evil in the world.

I’ve been asked a simple question: Why is there so much evil? And to me, the answer is also simple. It’s because creation and everything in it is broken.

Right, we live in a fallen creation, and this brokenness is evident in three realms. The first is, there’s brokenness in the human realm. Right? I mean, the only morally culpable physical beings, humans, are born with a sin nature and capable of an enormous amount of evil. That’s why in Romans 5:12 it talks about how every person sins, which of course contributes to all the evil in the world.

The second is there’s brokenness in the physical realm, that is, in creation itself. And because of the fall of man, creation was effected, and that’s why in Romans 8 Paul talks about how creation was subjected to futility and will eventually be set free from its slavery to corruption. Creation’s fallenness can lead to hardship and suffering which of course, then many people interpret as contributing to evil.

And finally, there’s brokenness in the spiritual realm, right? I mean you have these powerful angelic beings, demons, and of course Satan, who operate in the spiritual realm, and of course they’re set on destroying God’s plan. Scripture even says in 1 John 5 that the world is under the control of the evil one who, of course, is Satan. And although God is ultimately sovereign, with Satan currently in control, there’s gonna be a lot of evil.

So again, why is there so much evil? Well, because all three realms have fallen elements to them. And of course, they collectively contribute to all the evil that we experience. Thankfully though, God has promised to destroy all evil one day and restore the heavens and the earth to their proper state.