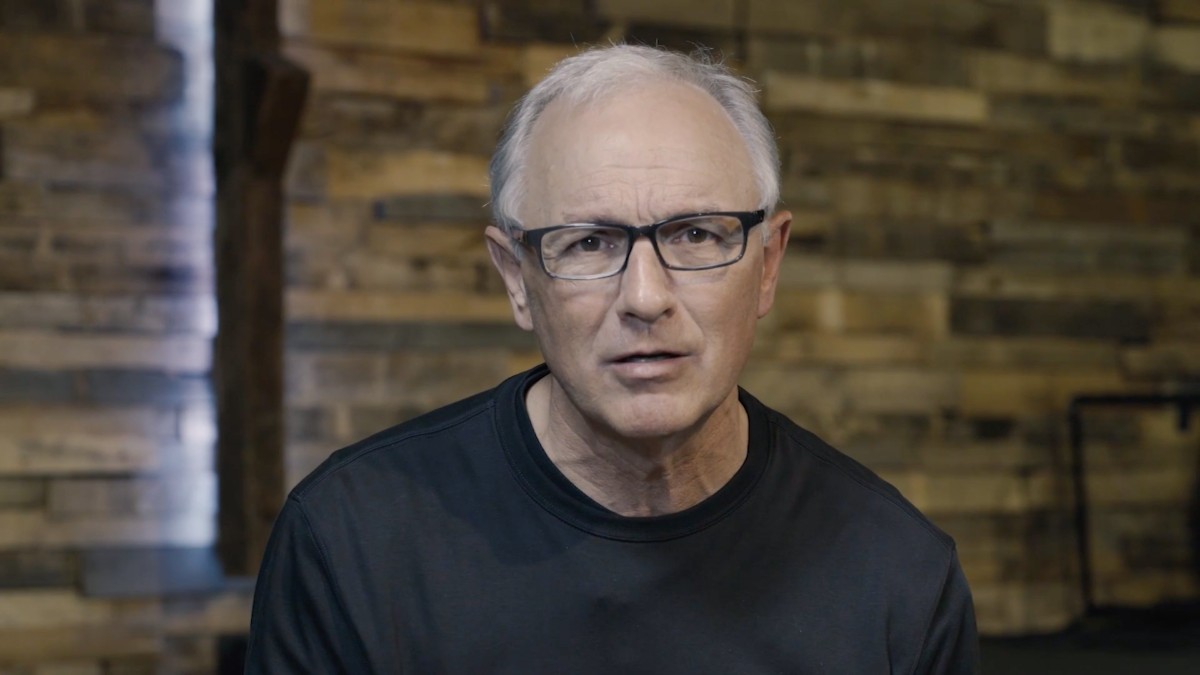 Why Is Jesus The Only Way?

Greg unpacks the powerful truth of God’s love, God’s anger, and His only provision for forgiveness of sins; His Son, Jesus Christ.

Probably the most offensive element of our message right now, in the culture that we’re in today, is that Jesus is the only way of salvation. How arrogant. How narrow-minded. How intolerant. How can Christians make this claim? Well, let me say a couple of things about it.

First of all, Christians make this claim because Christ made the claim. It’s not our idea, it’s His. He’s the one who said, “I am the way, the truth, and the life. No one comes to the Father but through Me.” And that is just one instance in John 14, there are a whole bunch of other places that Jesus makes the same claim, in many different kinds of ways. Not only did He make the claim but He taught this to those who followed after Him. So that right in the beginning of the book of Acts, chapter 4, John can say, make that Peter, when he’s speaking to the Sanhedrin who executed Jesus, “There is salvation in none other, for there is no other name under heaven, given among men, by which we must be saved.” And here he’s speaking to very religious people. So, get it straight right from the beginning. This is something that is foundational to the teaching of Jesus of Nazareth, and therefore, foundational to the message of any follower of Jesus of Nazareth.

Here’s the second thing I want you to get. Jesus said this for a reason. He didn’t just say this because He wanted to trick people into going to hell. Human beings have a terrible problem. They are lost in rebellion against God and God is angry. And that anger will be appeased because He’s a holy God. He is a just God. Some people don’t like the anger part. God’s a God of love. Why is He a God of love? Because He’s a good God. Well, if He’s, okay I like that, but then why is He angry? Because He’s a good God. The same reasoning He’s loving is the same reason He’s angry. He cannot let evil go unpunished, but because He’s good, He’s made a provision for forgiveness. And that comes through one person, because only one person did what needs to be done to purchase that forgiveness. Jesus made a trade, He died in our place. No one else did that for us, either Jesus takes the payment for our crimes against God or we take the payment.

The math is that simple. No other religious leader accomplished such a thing. They all need the kind of thing that Jesus alone provides. And so, if we put our trust in God’s Rescuer, then we are rescued. And if we don’t put our trust in Him, then there is no hope because there is no other rescue. Sometimes singular problems have singular solutions and that’s what we’re facing here.

Put most simply, the reason Jesus is the only way of salvation is because He’s the only one who solved the problem. He satisfied God’s anger. He purchased our salvation. He is the only way for us to be rescued.