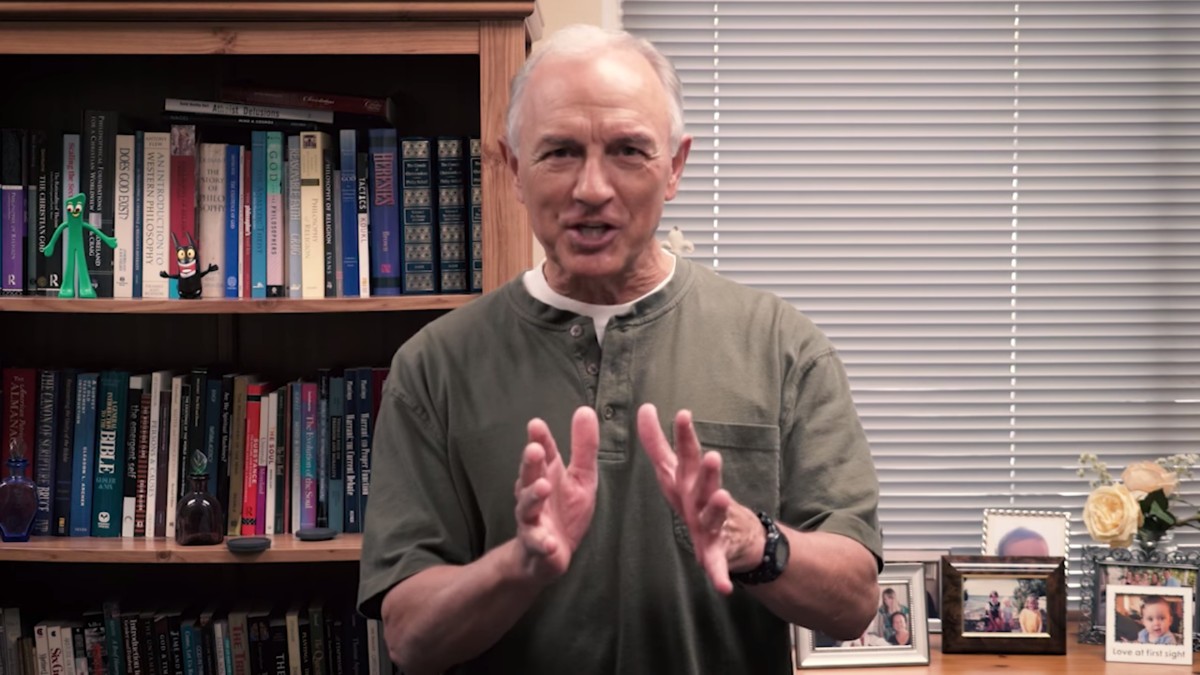 The problem—and you’ve got to get the problem right to know what the right rescue is, right? Okay, and the problem is is that man has rebelled against God, he is guilty of sedition against his Sovereign, and he owes God. He must pay a debt just like anybody who commits a crime has to pay their debt to society. We use the same language. So there’s a debt that is owed.