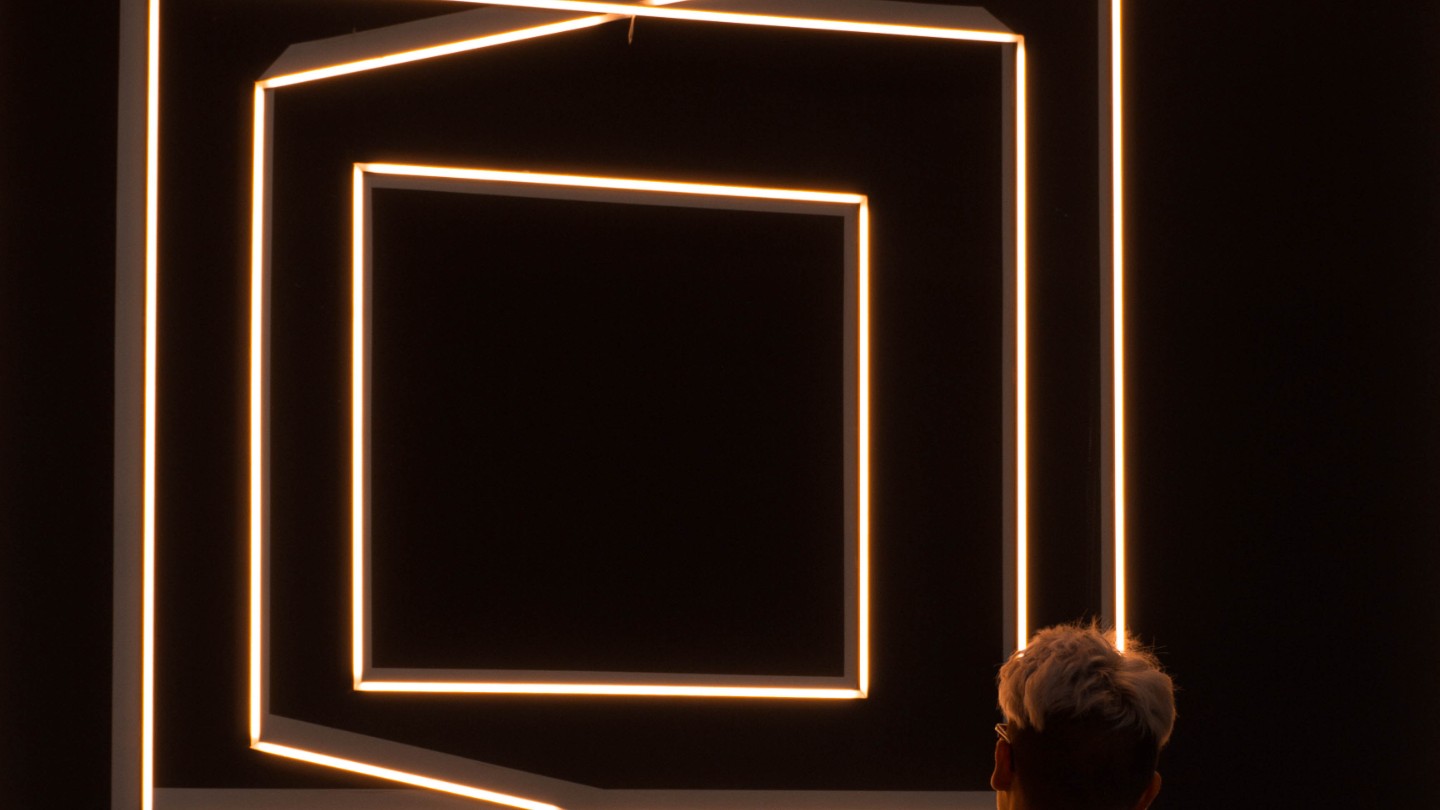 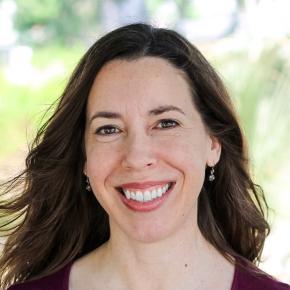 A common misunderstanding of intelligent design theory is the idea that it’s an argument from ignorance—i.e., we don’t understand how natural forces could create something as complex as a human body, therefore “God did it.” This, they say, is a “God of the gaps” argument, where the God hypothesis is used to fill in gaps where we don’t yet have naturalistic explanations.

But that’s not how the intelligent design argument works.

Stephen Meyer explains in “A Scientific History and Philosophical Defense of the Theory of Intelligent Design”:

[C]learly, the lack of an adequate materialistic cause does provide part of the grounds for inferring design from information or irreducibly complex structures in the cell. Nevertheless, this lack is only part of the basis for inferring design. Advocates of the theory of intelligent design also infer design because we know that intelligent agents can and do produce information-rich and irreducibly complex systems. In other words, we have positive experience-based knowledge of an alternative cause that is sufficient to have produced such effects. That cause is intelligence. Thus, design theorists infer design not just because natural processes do not or cannot explain the origin of specified information or irreducible complexity in biological systems, but also because we know based upon our uniform experience that only intelligent agents produce these effects. In other words, biological systems manifest distinctive and positive hallmarks of intelligent design—ones that in any other realm of experience would trigger the recognition of an intelligent cause….

That contemporary arguments for design necessarily include critical evaluations of the causal adequacy of competing hypotheses is entirely appropriate. All historical scientists must compare causal adequacy of competing hypotheses in order to make a judgment as to which hypothesis is best. We would not say, for example, that an archeologist had committed a “scribe of the gaps” fallacy simply because—after rejecting the hypothesis that an ancient hieroglyphic inscription was caused by a sand storm—he went on to conclude that the inscription had been produced by a human scribe. Instead, we recognize that the archeologist has made an inference based upon his experience-based knowledge that information-rich inscriptions invariably arise from intelligent causes, not solely upon his judgment that there are no suitably efficacious natural causes that could explain the inscription. [Bold emphasis added.]

It’s not just that non-intelligent, natural forces are incapable—not merely according to our current knowledge, but in principle—of producing the effects we observe; it’s also the case that we have positive knowledge of a cause that is capable of producing those effects.

You can read the rest of Meyer’s article here. It’s a helpful summary of the history of the intelligent design movement and the basics of the theory’s arguments.