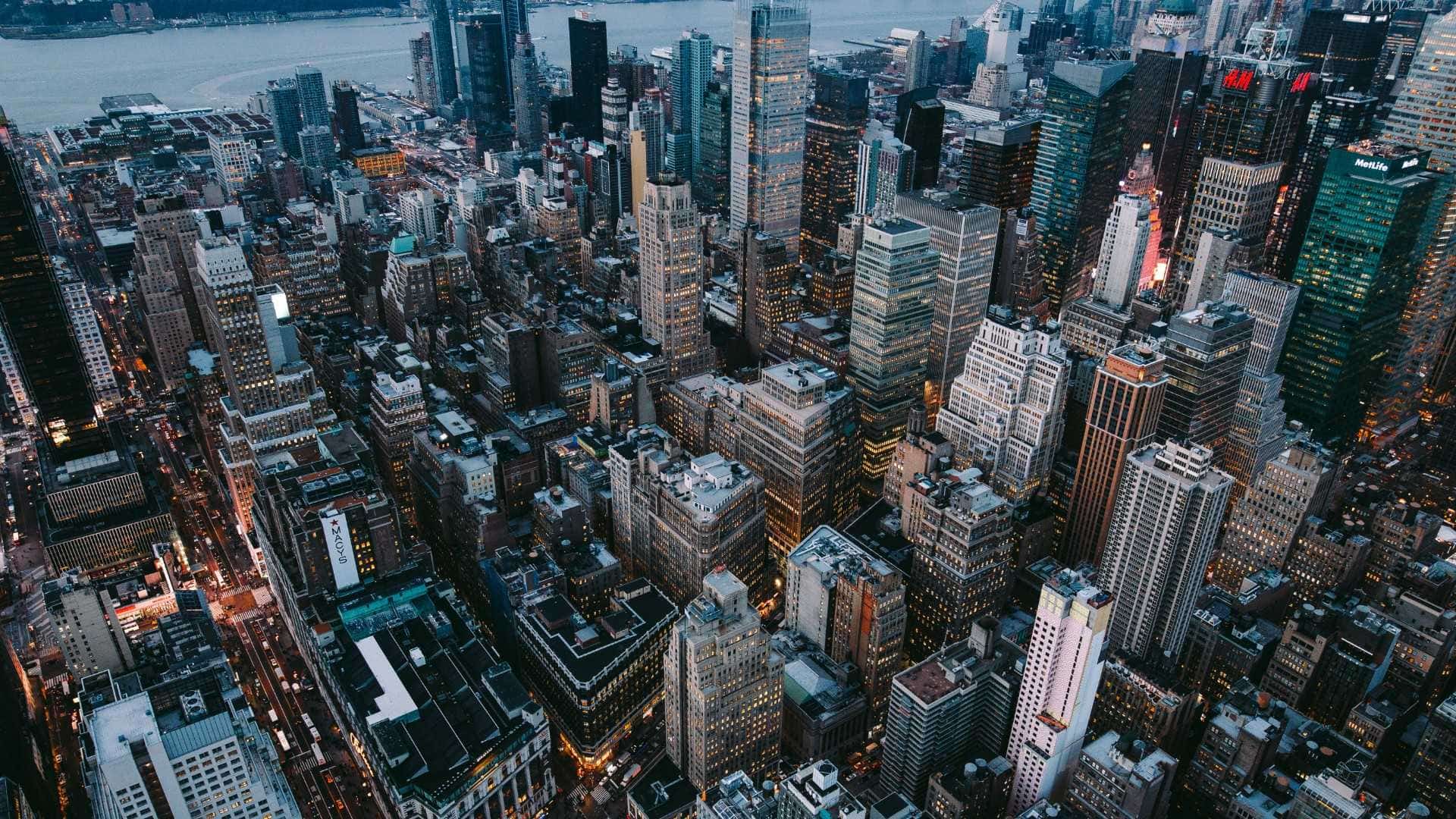 At Stand to Reason, we usually focus on the publicly accessible, non-religious reasons to oppose changing the definition of marriage, as there’s no need to appeal to the Bible in order to make a good case. But the question “Why do Christians care how an organization that self-identifies as Christian views marriage?” and “Is this something worth dividing over?” requires an answer from within Christian doctrine.

In a post titled “Why Is This Issue Different?” Kevin DeYoung gives four reasons why a disagreement between self-professed Christians on this issue is different from a disagreement on a theological issue such as the mode of baptism. Here’s one of those reasons:

Homosexual behavior is so repeatedly and clearly forbidden in Scripture that to encourage homosexuality calls into question the role of Scripture in the life of the denomination that accepts such blatantly unbiblical teaching. The order of creation informs us that God's plan for sexuality is one woman and one man (Genesis 2). This order is reaffirmed by Jesus (Matthew 19) and Paul (Ephesians 5). The Old Testament law forbade homosexual behavior (Leviticus 18, 20). Paul reiterates this prohibition by using the same Greek construction in 1 Corinthians 6 and 1 Timothy 1. Paul condemns same sex behavior (among many other sins) in Romans 1. Jude in his epistle links sexual immorality and the “unnatural desire” present in Sodom and Gomorrah.

The evidence is so overwhelming that Luke Timothy Johnson, New Testament scholar and advocate of legitimizing homosexual behavior, argues rather candidly: “I think it important to state clearly that we do, in fact, reject the straightforward commands of Scripture, and appeal instead to another authority when we declare that same-sex unions can be holy and good. And what exactly is that authority? We appeal explicitly to the weight of our own experience and the experience thousands of others have witnessed to, which tells us that to claim our own sexual orientation is in fact to accept the way in which God has created us.” At its root, support for homosexual behavior is not simply a different interpretation of Scripture; it is a rejection of Scripture itself.

There are certainly some today who argue that the Bible does not prohibit homosexual activity between committed partners. For a response to their arguments, I recommend a refutation from James White, which can be found here (along with more links you may find helpful).

Of course, homosexuality isn’t the only sin in the world. But I know of no Christian leader or Christian community promoting theft or championing idolatry as a special blessing from God. It is not an overstatement to say solemnizing same-sex intercourse is in danger of leading people to hell. The same is not true when it comes to sorting out the millennium. In tolerating the doctrine which affirms homosexual behavior, we are tolerating a doctrine which leads people farther from God, not closer. This is not the mission Jesus gave us when he told us to teach the nations all that he has commanded.

Read his other three points and more about World Vision’s policy change and reversal. And I don’t like to discuss this topic without also mentioning Wesley Hill’s book, Washed and Waiting: Reflections on Christian Faithfulness and Homosexuality. If you don’t have compassion for our Christian brothers and sisters who have same-sex attractions and have chosen to follow Christ rather than fulfill this desire, then I recommend reading this book.