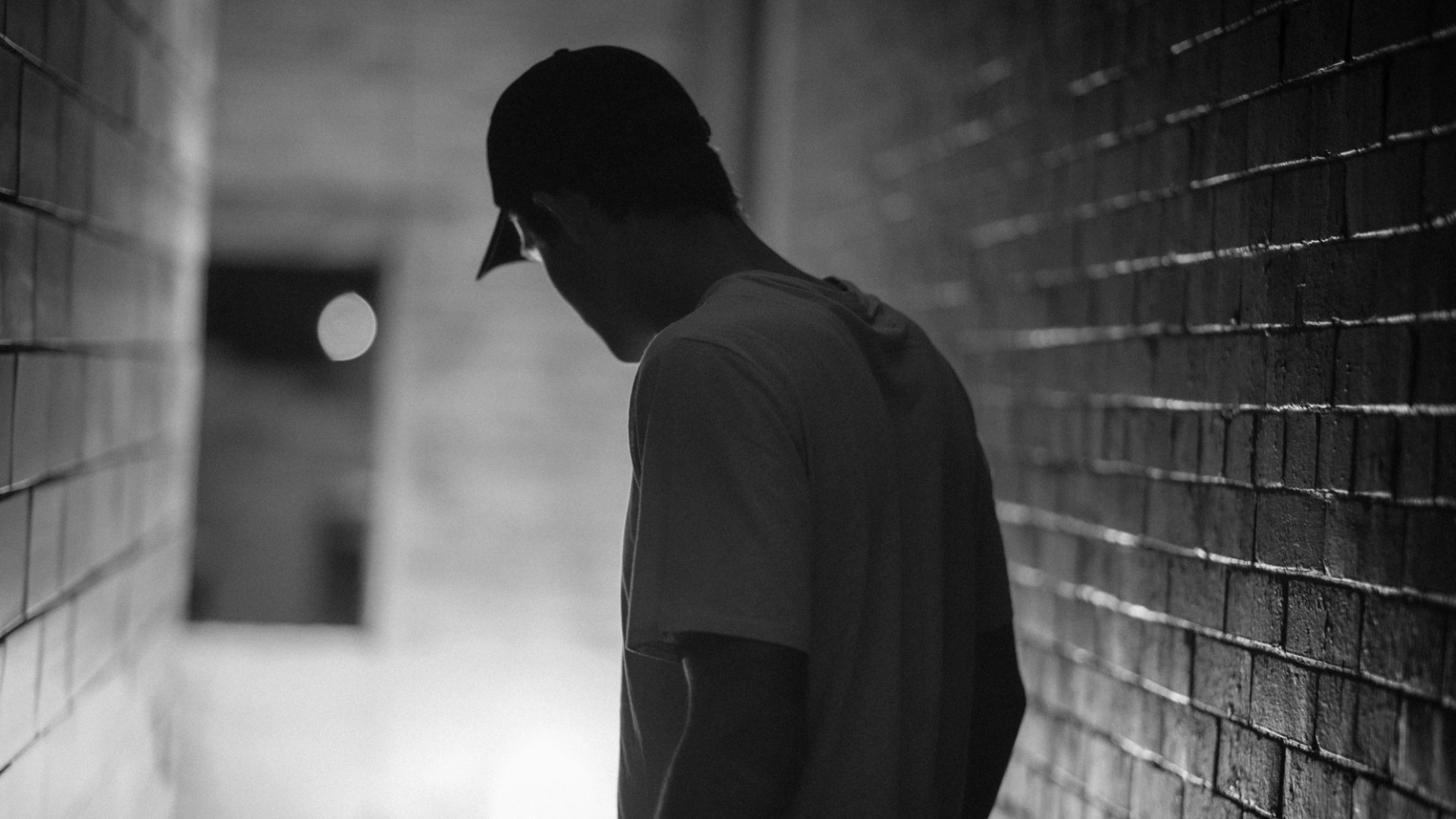 Question from Lin: I am in Wuhan, China. The Corona virus started from my city and it spreads all over the world. The city is locked down: we are not allowed to leave the area. We have been isolated 16 days and we don’t know when is the end. The situation is still tough: more than 10 thousands are infected, 700 more died, based on official report. Many families are broken and suffering. Unaccountable people will face much difficulties in their livings in the coming weeks… My question is why God let it happen? Is it God’s plan?

First, my heart goes out to you in this difficult situation. It sounds like you’re holding up well so far, though, and I’m glad to hear it.

First, a qualifier. Virtually every question that starts with the phrases “Why did God…?” or “Why didn’t God…?” simply cannot be answered with any certainty, since the answers to those questions are usually hidden in the mind of God and He rarely reveals to us what He’s up to.

Two different elements are in play here: the big picture of evil in the world, and the smaller picture of specific evils that happen at specific times, in specific places, hurting specific people. The second element is the subject of your question.

First to the larger issue of evil in the world, though. This question has plagued Christian thinkers and philosophers for ages, but the general consensus is that evil in the world is not an argument against God if it’s possible He has a good reason to allow it for a time—usually to accomplish a greater good. Virtually everyone—Christian or not—who has thought about that option considers it sound. But what greater good could there be with a plague like the Corona virus? That, of course, is difficult for us to tell.

I want you to think for a moment about hardship you may have encountered in the past—even evil things that have happened to you—that you now look back on and can see God’s good plan resulting from the evil that was done. Most Christians who have been around for a while have experiences like that. One clear biblical example is Joseph. He endured great evil and hardship against him, though God accomplished a great good out of it. As Joseph said to his brothers, “You meant evil against me, but God meant it for good in order to…preserve many people” (Gen. 50:20).

This brings us to two different notions of God’s “plans.” Of course, it is never God’s desire (one sense of “God’s plan”—His moral will) that evil things happen, yet man’s rebellion against God has resulted in a world that is broken. Now God purposes to take the bad and use it for good (the second sense of “God’s plan”—His sovereign will), just as He did with Joseph. Remember, at no time during Joseph’s entire life of suffering did he know how God was working. Only at the very end did he see it. Yet, God was there, nonetheless.

I read a line from a secular author this morning regarding those who have fallen prey to terrible circumstances like you are facing. He wrote, “What wisdom there is in the universe that decided your paths were necessary, I don’t understand.” We do understand, though, at least in part. The world is broken and so are we, and God is working in the midst of it to bring good out of it even if we don’t see it now.

So we know there is a kind of a war going on, and we know where to turn and whom to trust in the darkest hours. But as to why a particular soldier in this war dies on a particular spot on a particular day in a particular battlefield is a question only God knows the answer to. We are in the middle of this great story of God’s working on the earth to bring redemption to a broken world, and there are casualties. That is why Jesus told us, “In the world you have tribulation, but take courage; I have overcome the world” (Jn. 16:33).

I have written in more detail about these things in The Story of Reality, chapters 14 and 23. You may want to take a look at them if you have the opportunity.

One final thought. Your question is often brought up by skeptics who are looking to discredit the Christian worldview based on evil in the world. I know that’s not your concern, but still you may be facing people that raise this issue. For them, I have a simple question: What is the alternative?

Let’s say the skeptic refuses to believe in God because he sees the evil around him. Notice, though, that when he rejects God, the evil around him doesn’t simply disappear. It’s still there. The question remains. How does he make sense of evil in the world now that he’s an atheist? What resources does his materialism provide for him to answer that problem from within his worldview, and what resources does atheism provide to bring comfort and solace in the hardest of times?

You see, even with the unanswered questions we face as Christians, the alternatives fare far worse. An atheistic worldview cannot make sense of evil in the world. By contrast, what you see in China now is exactly the kind of thing we would expect to see if the Bible’s view of the world were accurate, even though we are deeply distressed by these events.