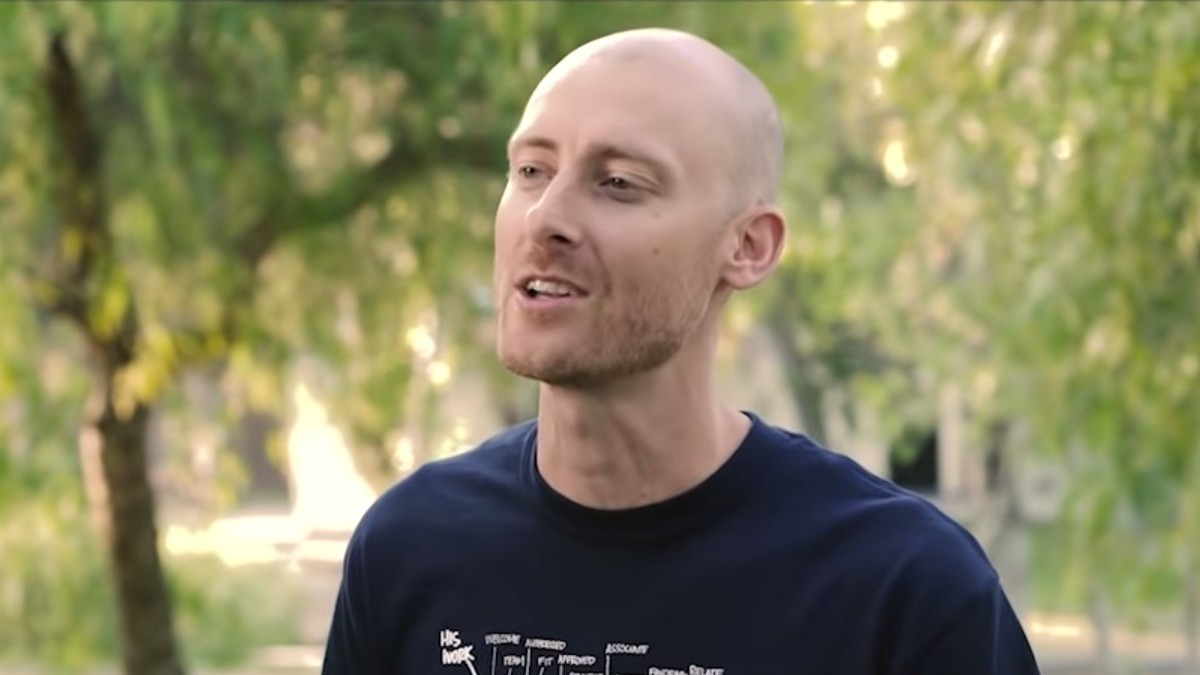 Jesus said that believers would do greater works than the works of Jesus. Does that mean that every believer will do signs and wonders? Let’s talk.

In John 14:12, Jesus is in the upper room giving His final instructions to His disciples, and He tells them, “Truly truly I say to you, whoever believes in Me will also do the works I do, and greater works than these will he do, because I am going to the Father.” Some take this passage to mean that all believers will do greater miracles – signs and wonders – than Jesus. I see a number of problems with this interpretation.

First, this interpretation goes against our experience. If Jesus meant that all believers would do greater miracles than Him, why don’t we see that happening today? In fact, our experience is that most people cannot work miracles.

Second, this interpretation goes against what was happening in the early church. The book of Acts records some miracles performed by some individuals, but it was not the case that everyone who believed did miracles.

Third, Paul tells us that not all will do miracles. Writing to the church at Corinth, Paul says, “Are all apostles? Are all prophets? Do all work miracles? Do all possess gifts of healing? Do all speak in tongues? Do all interpret?” The clear answer to all these rhetorical questions is “no.” Do all do miracles? No. Do all possess gifts of healing? No. Therefore, if we want to be consistent in our interpretation of Scripture, then Jesus cannot be saying that whoever believes will do miracles like Him. That would be to put Jesus’ words in opposition to Paul’s words.

Fourth, if Jesus is talking about believers doing greater miracles, then what do these greater miracles look like? Think about the kinds of miracles that Jesus did. John tells us that He turned water into wine. He read someone’s mind. He heals an official’s son. He healed the lame man, fed 5,000, He walked on water, healed the blind, and even raised people from the dead.

That’s a pretty impressive list. In fact, I don’t think there’s an individual who has a miracle list as impressive as that, let alone more miraculous. This seems to be another strike against this interpretation. So if Jesus isn’t talking about greater miracles, then what’s He talking about?

Well, here’s a thought. Jesus says, “and greater miracles than these will he do because I go to the Father.” I think that last phrase is significant. Jesus goes to the Father after He finished His work on the cross. When He goes to the Father, the Holy Spirit will come and empower believers for life and evangelism. After His resurrection, Jesus tells His disciples, “but you will receive power when the Holy Spirit comes upon you; and you will be my witnesses in Jerusalem, and in all Judea and Samaria, and to the ends of the earth.”

The works of believers aren’t greater in miraculous quality, they’re greater in worldwide scope. After three years of ministry, Jesus had a small group of disciples contained in a tiny geographic location. However, once the Holy Spirit comes at Pentecost, More believers are added in one day then during Jesus’ entire earthly ministry. And the Gospel continues to spread around the world to hundreds of millions of people coming to believe. Jesus’ works were always a witness intended to lead people to faith in Christ. Because of the Holy Spirit, believers are able to do even greater works in leading people to the faith in Christ.