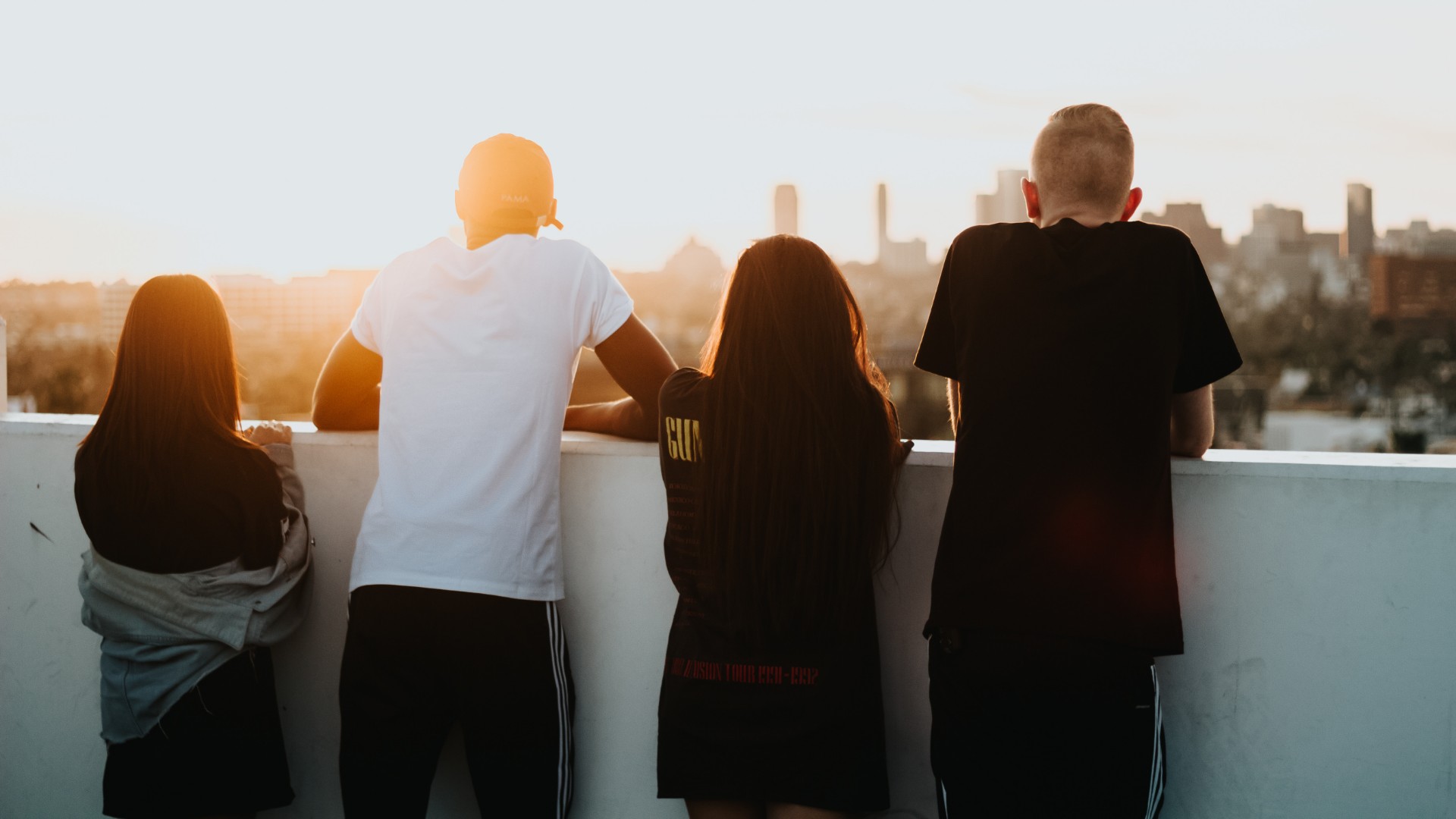 Jonathan Last writes about “The Ridiculous Crusade for Gender-Neutral Toys” in Acculturated:

Over the years we’ve noticed that whenever a “non-gendered” toy is introduced into their habitat, the kids appropriate it along stereotypically gendered lines. Example: A few years ago there was a Rainbow Loom craze, where kids took tiny rubber loops and wove them into bracelets. Everyone was doing it. We bought thousands of the things for our kids. The girls wove bracelets that they collected and gave to their friends. The boy also wove bracelets—until he realized that he could use the rubber loops to weave a long elastic cord that he was then able to tie to a flexible piece of wood. He used the Rainbow Loom to build a workable bow. He never made another bracelet.

We never taught our kids any of this stuff. They just arrived at it on their own. Because—I understand that this is a radical concept—boys and girls are different.

And then Last points out a mysterious contradiction in our culture:

One of the oddities of modern life is that polite society currently insists that you are “born this way” if you are homosexual or misgendered. But when it comes to boys who like to play with swords and build fighter jets? For some reason, this is viewed as a societal construct that should be eradicated so that they’ll want to play with dolls.

Why are transgender people encouraged to “be who they are,” but boys and girls in general are discouraged from being their respective sexes? Why is gender all-important when a person doesn’t want to be his gender, but merely an arbitrary (and undesirable) societal construct when he does?

When you see such a blatant contradiction, can you help but wonder what is really going on here? The only common ground between the two positions is a war against the natural order, and that is what our culture is obsessively seeking: At every turn we must declare ourselves to be our own highest authority; every constraint outside of our own wills must be repudiated. And so we find ourselves once again facing our culture’s worship of autonomy. Let not God or even our own human nature rule over us; we are our own gods, and we answer to no one.