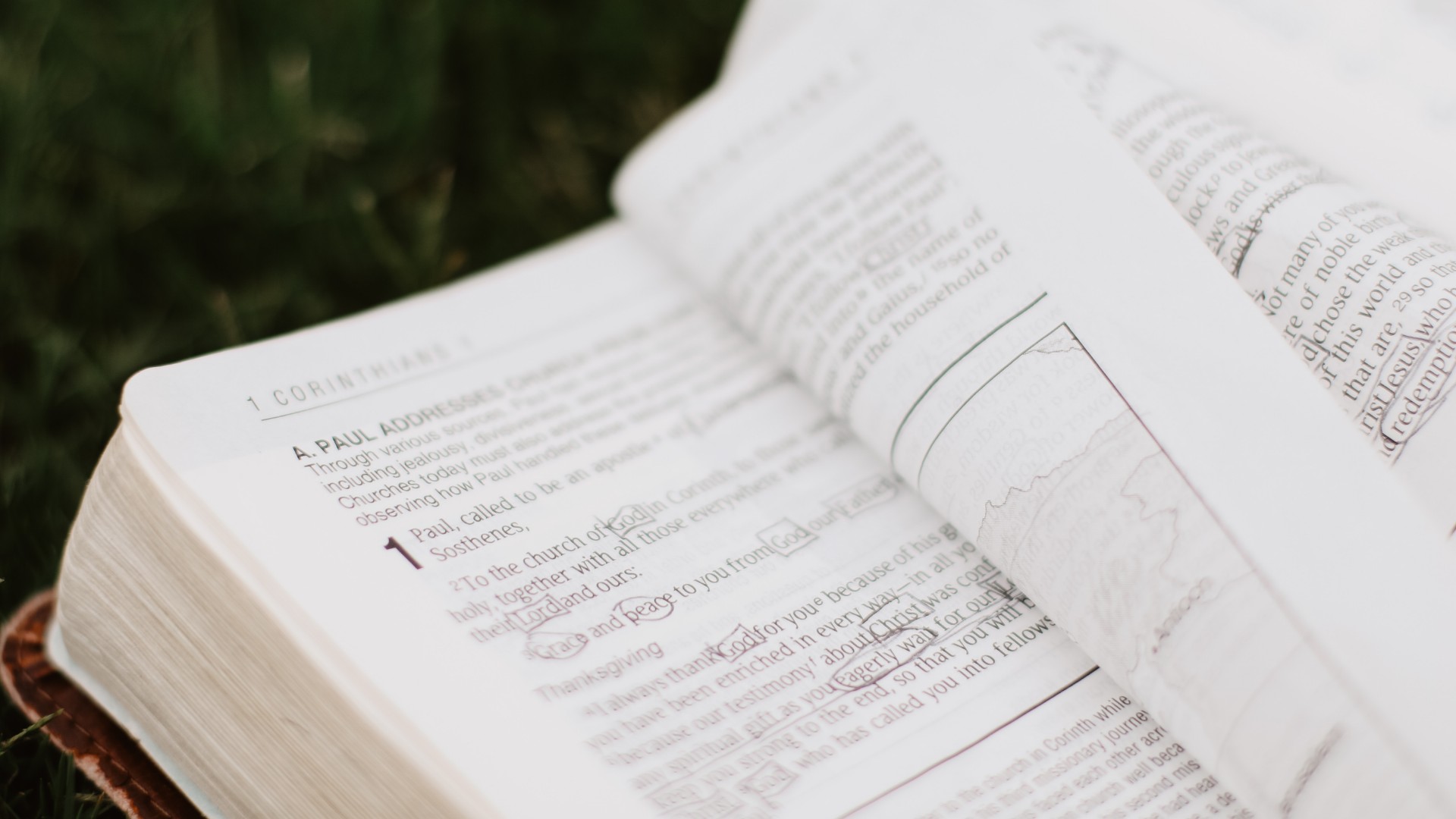 Whenever I watch an ad for a GoPro camera, my life feels boring. If you don’t know, GoPro is the company that makes those tiny video cameras that capture footage of extreme sports. Their promotional videos show people surfing massive swells, skiing off cliffs, and jumping cars—all while the action cam is mounted on their helmet, surfboard, or under a wheel well. It’s impressive.

But I have some questions. How far underwater can you take a GoPro? What’s the lowest temperature it can tolerate? What’s the best way to optimize its battery life? Is there a way to mount it so it doesn’t fall off accidentally? Any GoPro owner needs to know what this action camera can handle.

Who is the best person to answer these questions? Would it be a sports star, a news anchor, or the president of the United States? None of them is qualified, obviously. The best people to answer my questions would be the engineers at GoPro. They’re the ones who decided what materials to use, designed the device, and fabricated it. They know its limits and how to optimize its performance. After all, they’re the makers of the GoPro camera.

That’s why every GoPro camera comes with an owner’s manual that’s informed by the makers of the device. It tells the camera owner how far underwater you can take it, what temperatures it can tolerate, how to optimize its battery life, and many more important limits and features. Failure to heed the directions in the owner’s manual will lead to damage or catastrophic failure.

In the same way, there are a lot of questions we humans have about ourselves. How are we made to function? How should we build relationships like friendships and marriages? Should there be any boundaries for sexual activity? What’s the best way to resolve conflict? There’s an endless—and important—list of questions.

In fact, he’s also provided us an “owner’s manual” we call the Bible. In it, we can learn about how we should live our lives, how to build relationships, how to flourish sexually, how to resolve conflict, and countless other instructions. It makes sense to ask him. He’s the one who made us. He’s the one who knows how we’re supposed to function.

What should marriage look like? Our Maker tells us. It should be a lifelong covenant between a man and a woman. It should be characterized by submission, self-sacrificial love, and putting one another’s needs above our own.

What should sexual activity look like? Our Maker answers again. Sex should only occur between a married man and woman. Any sexual activity outside of that relationship ultimately hurts us and is prohibited.

What about when a friend wrongs you? Our Maker says we should forgive one another. That’s key.

There’s an endless set of principles and prohibitions that are conveniently written down by our Maker and made available in our “owner’s manual.” Could it be any better?

Despite the easy access to our Maker’s teaching, Christians often look for ways to sidestep his precepts. We’re tempted to believe anyone other than our Maker when it comes to how to live, how to identify, and how to behave sexually. Maybe we think we know better, but it seems we want to listen to man to justify our penchant for sin.

It’s why many believers are sexual atheists. Though they believe in a Maker, they behave like they don’t. Fornication and adultery too often characterize the activity of those who verbalize obedience to our “owner’s manual.” Despite their declaration, they just want to do what they want to do.

It’s also why many believers adopt pro-gay theology. They don’t want to condemn the behavior of close friends or family who satisfy same-sex attraction. Instead, they try to shoehorn man’s sexual ethics into the Maker’s manual.

You get the picture. The options are clear. We either listen to man or our Maker. There’s no room for compromise. Our Maker demands total allegiance, but he also deserves it. He’s not a capricious tyrant trying to make our life miserable. He’s a loving father who’s provided everything we need for a fulfilling life and the opportunity to enjoy him forever.