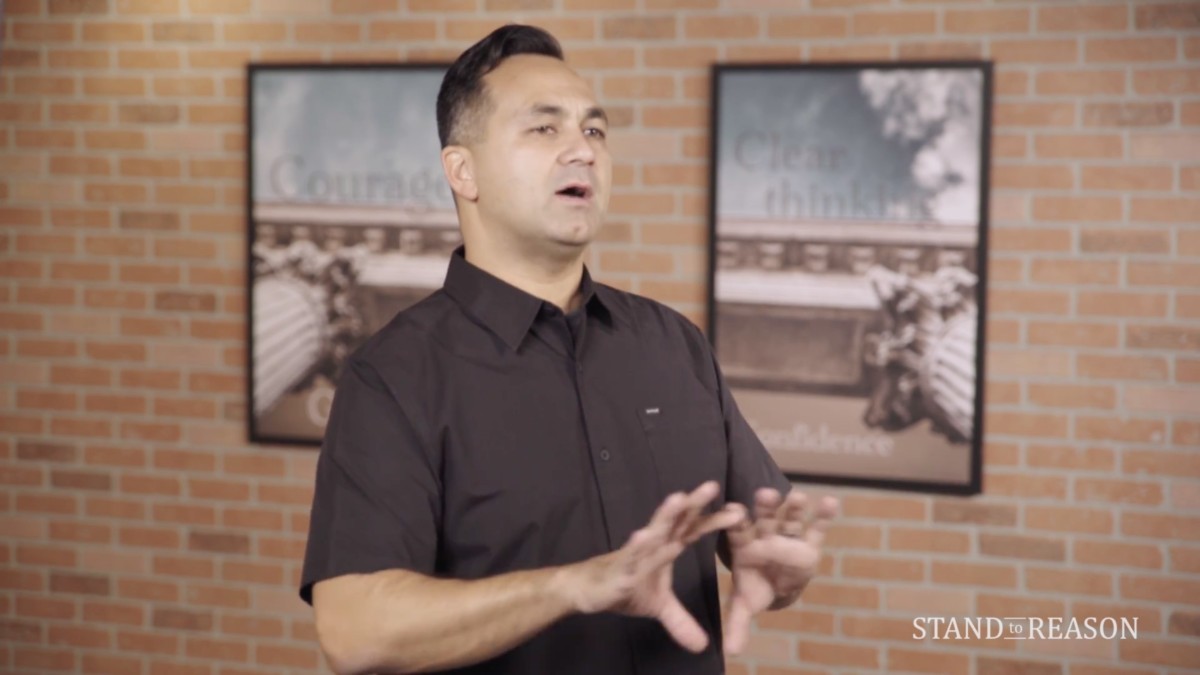 Where Should a Young Person Seeking to Study the Faith Begin?

Brett helps young people know where to begin if they want to study Christianity and apologetics effectively.

If young people want to start studying apologetics what areas should they focus on? Let me give you four key areas. In fact, I look at them as for key steps that build upon one another to eventually make a cumulative case. That Christianity is true.

Number one, young people need a good grounding in truth. They live in such a relativistic culture that really affects them with subjectivism and relativism that they really need help building a strong foundation of truth. They need to be able to make the case that there is objective truth. That we can we can know these things and build that foundation.

And then the next question builds on that and asks well okay, what’s the truth then about God’s existence? Does God really exists? And I think this is a really key portion because it puts a foundation for the next two steps and the next two questions. So young people really need to be able to say that they have faith in a God who is reasonable. That there is evidence that builds their faith. It’s not a blind leap of faith. It’s not just because the Bible says so, but actually, there’s a cumulative case based on various arguments, based on experience, based on divine revelation. There’s a cumulative case that makes a very strong case for the existence of God.

Now once God is in place. Once you have truth and God in place, then a young person moves to the third question and that is, can we detect God’s action? Right. That’s what we call miracles. And so a young person should study the resurrection of Jesus. And now we have an example of God reaching in to time, space, history, and acting. And we’ve been able to detect it. We have historical evidence that verifies this.

And then the fourth question, is not only does God act, but does God speak? And this is where we get into divine revelation. This is where we get into Scripture. And why would we think that our claims on Scripture are any different than a Muslim’s claim on scripture or Mormons claim on scripture or whoever it might be? And so we make the case that number one, the Bible has been accurately transmitted.

Then number two, we make the case that the Bible is historically reliable. And then number three, we make the case that the Bible is actually divinely-inspired. And when we do that, then we build confidence, that God has not only acted in something like the resurrection of Jesus, but he’s also spoken in the Bible; His Word. And we have now a foundational authority. And I think those four key areas are a great place to start with your young people. If young people start with those four areas, they will build a solid apologetic foundation for their faith.