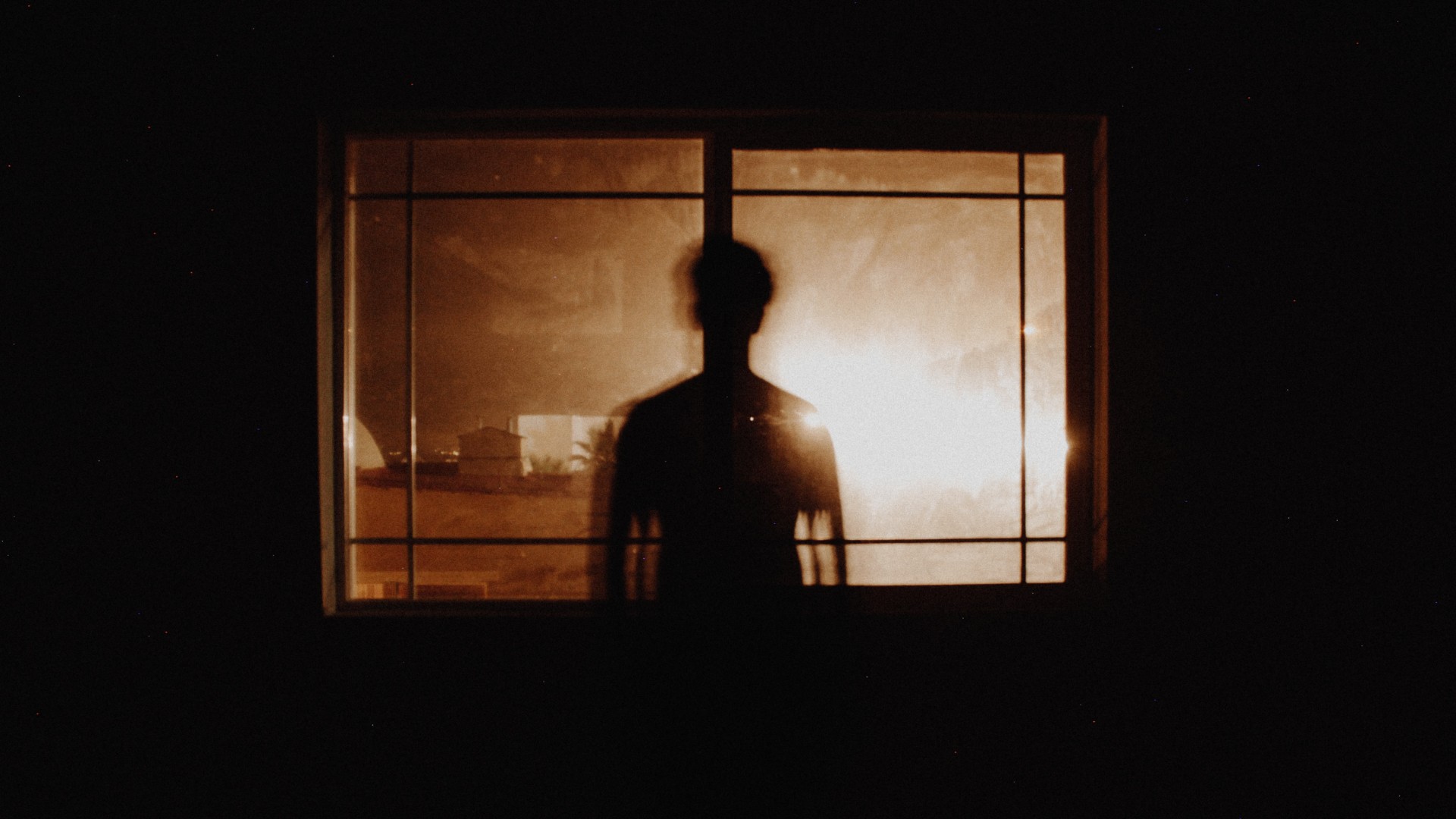 “Thank you for existing,” a young woman recently wrote me. Then she explained. Her husband had become an atheist and began challenging her faith. Without sufficient answers, she asked a pastor to help. But her husband thought his responses were cliché. Then she heard I was speaking at her church on “Bad Arguments against Religion.” Intrigued by the title, she came to the event and brought her husband.

While I was teaching, it became clear that her husband had something against Christianity. His questions were more than challenges—they were attacks. His anger against God was palpable. So, he fired off several challenges during my talk.

After my event, our conversation continued. I spent some time talking to him about his concerns as a small crowd formed around us.

But his concerns paled in comparison to his wife’s dismay over his apostasy. She was heartbroken. What upset her even more was her inability to answer his questions and the church’s inadequacy to help.

Our meeting gave her hope, though. Later that evening she sent me an email:

Thank you for existing, I was starting to give up hope. My husband and I have been struggling these past few months, and I was trying to find someone who had answers for him. It has been frustrating to say the least. For me too, I mean, why don’t I have answers? I was raised in the church and somehow was never equipped to answer these questions. I am full of good feelings and Christian sound bites, but nothing else. My husband makes me feel like my faith is so shallow and stupid—he doesn’t mean to, it just comes off that way sometimes. I am SO GLAD there are people like you training young minds to defend their faith.

I hope this gives you a glimpse of the kind of impact we are making in the Church. Apologetics goes beyond theory. Its application touches peoples’ lives. Our ministry together is a valuable tool that can be used in a variety of ways to serve God’s kingdom.

There’s another tool available this month that will help answer the tough questions many people ask. It’s called the Apologetics Study Bible for Students. Like any study Bible, it contains helpful articles that help the reader better understand the biblical text. In this case, these articles answer the most common apologetic quesitons that Christians and non-Christians ask. It’s the kind of Bible I wish this young woman and her husband had available to them.

I’ve written three articles for this new Bible: “What Does the Bible Say about Homosexuality?”, “Is Homosexuality Natural?”, and “Do Christians and Muslims Worship the Same God?” You’ll be able to pick up a copy from our Stand to Reason online store. I hope you get one for the student in your life and recommend it to others.

With your support I’ll continue to help Christians tackle the tough questions they face from non-Christian worldviews. This woman and her husband are an example of what I see every time I teach. There’s a need for Christians to know how to respond to the attacks on their faith. And you and I are in the midst of meeting that need.

For the defense of the Gospel,