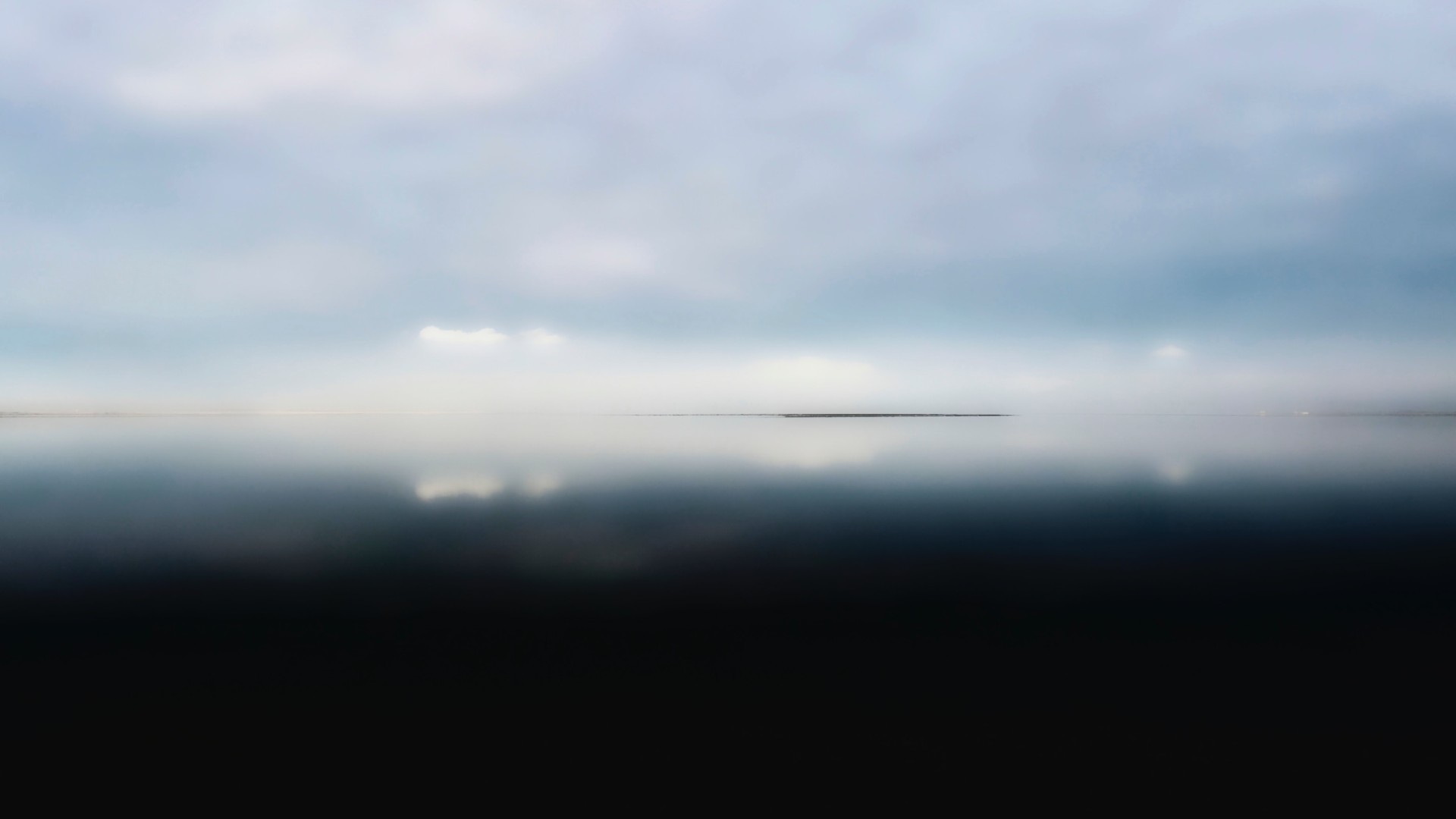 I had a conversation with Greg Cynaumon on Friday when I was a guest on his show Southern California Live. One of the things that came up was the killing of the abortionist, and I had made the comment that I have been making the last couple days, trying to clarify our moral position. Someone called in and was very, very frustrated with me because they felt that I had been giving some justification to the taking of a human life, though I certainly wasn’t justifying the killing. I was trying to be clear about what my reasons were. I was asking people what their reasons were to make sure they were thinking consistently about their position. In any event, he misunderstood me and so he quoted to me the Sixth Commandment, “Thou shalt not kill,” as if this ends all moral discussions on the issue. There were two things that came up that I want to relate to you because they have to do with the way we do Bible study and the way we do moral reasoning, as well.

The first one is this. He read out of his Bible (I believe it was the King James Version), “Thou shalt not kill.” And I said, “Well, that doesn’t mean kill, it means thou shalt not murder.” Here is a problem that we have sometimes when we do Bible study. We think that it’s our English translation that is the inspired version, not only the English but our particular translation. There are a number of translations that properly translate that as murder, not merely kill, as if any killing is what God is against. That isn’t what the Hebrew indicates and even if it said, “Thou shalt not kill,” one has only to flip a few pages to see other commands that God gives right in that same passage that demand that the state, in this case the nation of Israel, take the life of criminals for certain crimes. God advocates capitol punishment, or at least did then. This is not a discussion about capitol punishment. It is an observation that if we have a belief that a verse means a particular thing and then flip a few pages and find something that is a glaring contradiction to our interpretation of the earlier verse, we have to change our interpretation of the earlier verse. If God says, “Thou shalt not kill” and we think it means you shouldn’t kill under any circumstances whatsoever, and then He says, “Kill, kill and kill some more,” in another circumstance in the same Bible, then we have to review what we thought we understood God to mean in the Sixth Commandment. That’s why we look more closely at the context and the Hebrew word and we realize that we should not wantonly take the life of an innocent person. But there are times when killing is justified and in fact commanded, at least in the theocracy, and we see capitol punishment there and we also see God sending the nation of Israel out to do battle.

Well, I tried to explain that to the gentleman, but he was still quite frustrated and I guess I wasn’t changing his mind on that because he thought I was doing the two-step when it should have been clear to him that he was facing a serious contradiction if he continued to hold to his view.

There was another factor here that came out, though, that showed me that he had a significant misunderstanding about the nature of moral discussion; in particular, the relationship of moral relativism to moral absolutism. The conversation went something like this: I said, “No, God is not arguing against all killing. He is saying that we ought not take an innocent human life. There are times when we should take human life and He outlines them in the Scriptures, and there are other times when it does seem self-evident that we are obliged morally to act and to take a life. The circumstances dictate that.” This set him off in another fashion. He seemed to be thinking, “Well, if you are saying that the circumstances dictate the applicability of a moral rule, in other words, the moral rule is relative to the circumstances, well, then you are a relativist. God is not a relativist, therefore if you are doing that then you are mistaken.”

I didn’t have time to explain it then, but I want to clarify it for you that he was misunderstanding what moral relativism is. Moral relativism doesn’t have to do with relative circumstances, it has to do with relative people. In other words, it has to do with the subject that holds the moral view, not the circumstances themselves. Let me broaden this a little bit so it’s clearer. Relativism holds that moral truth is subjective to the person who holds the truth. In other words, I have a belief about what is true for me and you have a belief about what is true for you. I may think premarital sex is fine, you may think it’s wrong. You have your morality, I have my morality. That’s what relativism is. Moral viewpoints are relative to the person who holds them, or relative to the subject who holds them. That’s why it’s called, also, moral subjectivism. Everybody has their own subjective belief. In that sense, a relativist kind of invents their morality.

That is contrasted to absolutism. Absolutism holds that moral rules are not something that everyone invents for themselves and are different between people in the same circumstance. But it holds that moral rules are things that stand outside of people; they are discovered rather than invented much like you might discover a math principle. They are often self-evident. And they apply to everyone equally in the same situation. Now this is what’s very important. It is absolute in that in any given situation it applies equally to everyone in that situation.

So I can ask the question, Well, should you obey the government? Well, my answer as a Christian is, it depends. We have a moral rule that we ought to obey the authorities over us, but we also have another moral rule that we ought to preach the Gospel. When the apostles were in conflict with those two moral rules, they chose not to obey the government, in fact, they disobeyed it and obeyed the higher rule which is to preach the Gospel. The point being, the circumstances determined what decision they would make in this situation but they were not being relativists. Why not? Because their point of view was that everybody faced with this same dilemma in the same circumstances are obliged to respond the same way. That’s what makes the rule an absolute. They weren’t saying, Well, for us, we’re going to break the law and preach the Gospel, but for you in the same situation you have a different morality. You do whatever you want. You might cease preaching the Gospel and obey the law. Whatever you want to do. That’s relativism.

Biblical morality holds that absolutes pertain to certain circumstances, but you must weigh the circumstances to determine whether the absolute applies to it or not. If it does apply to the given circumstance, it applies equally to everyone who is in exactly the same circumstance. That’s what makes it an absolute. Is it wrong to lie or should you always tell the truth? Well, it depends. It is wrong to lie as a general moral rule, but there are times, even in the Bible, when choosing to lie was better than choosing to see the sacrifice of innocent human life. So in that case, protecting human life by lying (and it happened at least twice in the Scriptures that I know of) was actually commended as a proper moral act because people made a moral decision by applying an absolute rule relative to the circumstances, and in so doing they made the proper moral choice. Not relativism, absolutism.

See the difference? I hope so, because it’s going to be important for you to make careful distinctions as you make moral decisions yourself.