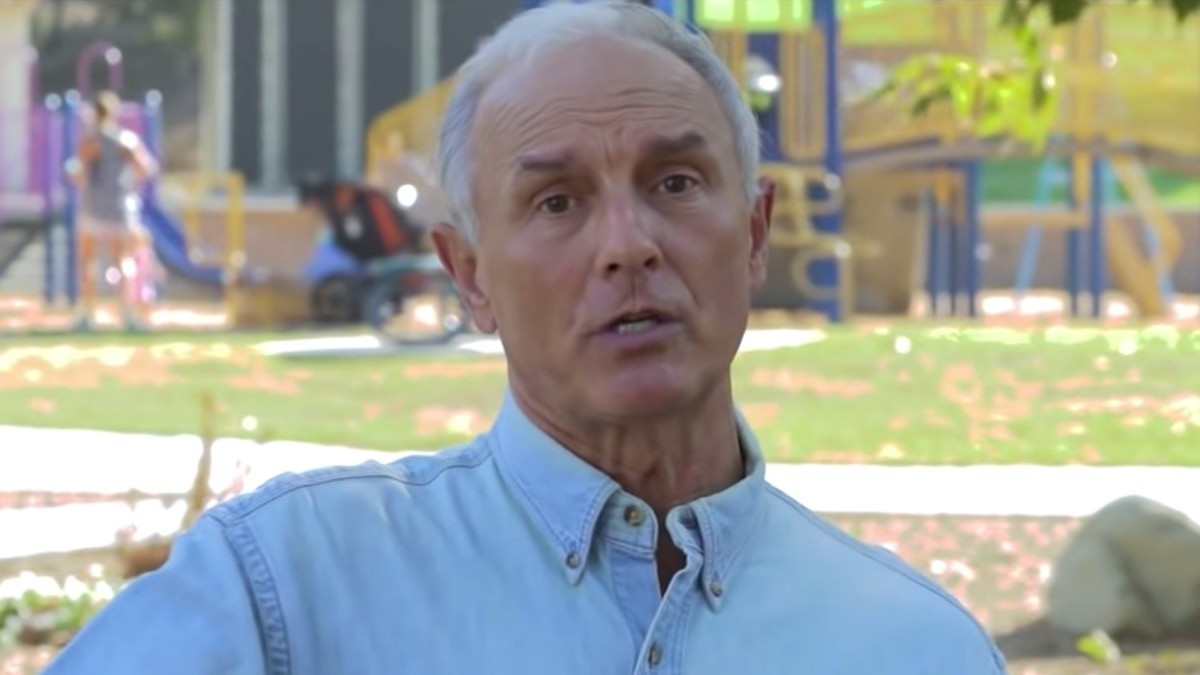 It’s become popular to claim that the sin of Sodom and Gomorrah was something other than homosexuality. What does the Bible say?

One piece on our website gets more attention than anything else. What Was the Sin of Sodom and Gomorrah? Here’s the answer.

So here’s a big question and a tough issue: What was the sin of Sodom and Gomorrah?

Before I answer, I just want to make a couple of comments. First of all, my goal here is not to bash anybody, to make anybody feel bad. My goal is simply to figure out what the text intends to teach us.

What does the biblical material tell us about the reason God destroyed the cities of Sodom and Gomorrah? Not just those two, but all the cities around them according to Jude. So what’s the setting here?

In Genesis 19 you have two men that come into town, they’re gonna stay in the square. Lot sees them, he talks with them, he says don’t stay in the square. Urge them strongly. So they come under the protection of Lot’s home, and all of the men of the city, both young and old, the text says, gathered around Lot’s house and are banging on the door, and they want Lot to release the two men so that they can have sexual relationships with them.

Pretty straightforward, okay. In fact, they are so intent that they disregard the available women that are offered to them that Lot offers. They want the men, and the angels pull Lot in. They blind the men who are banging on the door. The angels then take them up out of the hills, drop the bomb on Sodom and Gomorrah, and that’s the end of that.

So why did God bring that judgment?

Now there are a couple of possible explanations that people have offered.

Okay, for one, and this was a standard for a long time, God was mad at the residents of Sodom and Gomorrah because they were inhospitable. Well they were. But it kind of misses the point, doesn’t it? Because it’s kind of like saying that a man who murdered his wife was an insensitive husband. I mean yeah, sexual assault on visitors, that’s not good manners. But having bad manners is not a crime according to God.

Well maybe it’s the sexual assault itself. So, the rape. People say that, but there was no rape as it turned out, there was just an attempted rape. So we just understand that God delivered the most powerful and devastating judgment in the entire Old Testament, save for the flood, on the cities of Sodom and Gomorrah because they had bad manners and because they tried to do something that they weren’t able to do?

It doesn’t make sense to me, okay?

One other option. Jude says that they went after strange flesh, that is, they left their proper abode and went after strange flesh. And so maybe the crime was trying to have sex with angels. The problem with that explanation is there is no indication whatsoever that the men of the city, or even Lot, knew that the men that were visiting were angels, okay? So that’s not going to work either.

We get a little bit more information, though, from another part of Scripture that I think really zeroes it down. First of all, notice that we’re running out of options. And Peter says in 2 Peter 2:7–8, he tells us that Lot—what’s the words—oppressed by the sensual conduct of unprincipled men that tormented him day after day by what he saw and what he heard.

Doesn’t sound like inhospitality to me. Doesn’t sound like attempted rape. Doesn’t sound like having sex with angels. In fact, there is not a single thing that happened on that day that is the reason that God destroyed Sodom and Gomorrah because in chapter 18, when God was talking with Abraham at the Oaks of Mamre and sent the Angels down into the valley, that’s when God decided to destroy those cities. There was something else that was going on on a regular basis in those cities that was characterized by Peter as sensual conduct done by unprincipled men that Lot saw and heard, and it tormented him as he watched day, after day, after day.

Let’s be honest. Let’s be fair with the text. That is homosexuality.