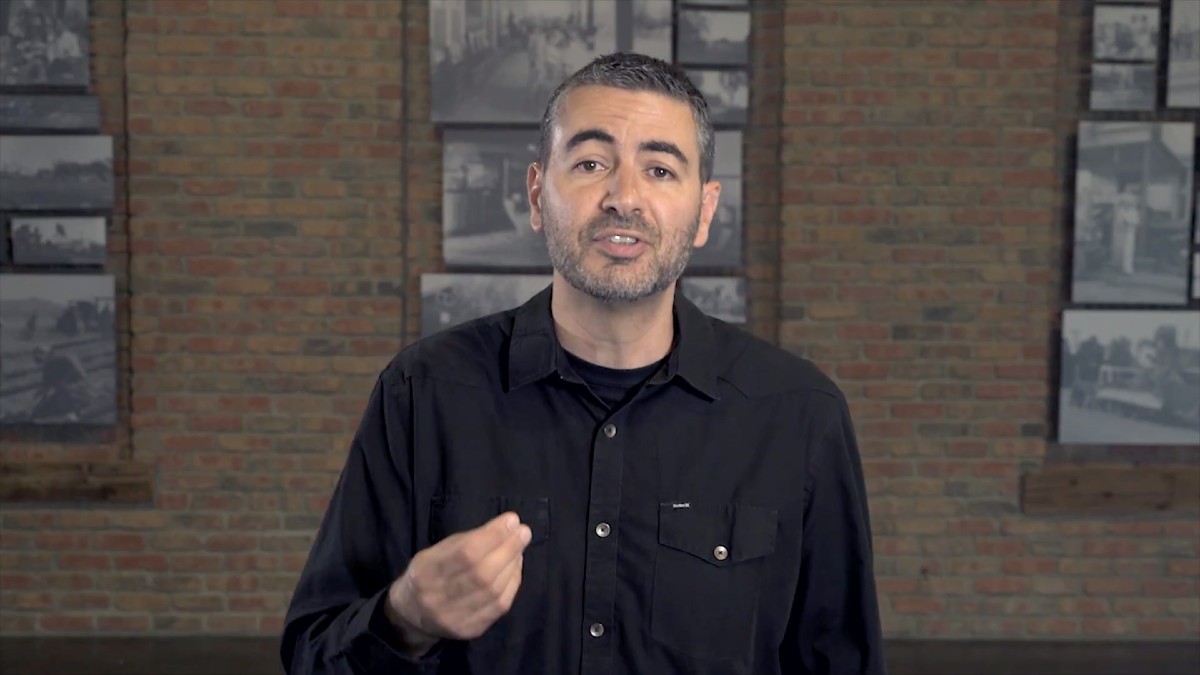 What Is the Role of Faith Given That We Are Saved by Grace?

Alan explains what faith is and the role it plays in our salvation.

What is the role of faith given that we’re saved by grace?

Now before answering that question, we need to define faith and grace. And I also know there are some significant theological disputes over the nature of salvation. So, I’m not going to try to wade into that, but I’m sure I’ll still probably fail.

Now, first of all, what is faith?

Well, it’s not hope, it’s not wishful thinking, and it’s not belief in spite of the evidence. Rather, the biblical definition of faith is best characterized by the word “trust.” You put your faith, your trust, in what you have good reason to believe is true. And this is exactly what Hebrews 11 talks about.

Now, some people like to draw a distinction between knowledge, ascent, and trust. So, knowledge is simply the information about the Gospel, what Jesus has done, and the offer that God makes to us. But having mere knowledge doesn’t save you. You also need to have ascent—intellectual acceptance that the knowledge that you have is true.

But mere ascent can’t save you either. After all, even the demons give their ascent to biblical truths and to biblical knowledge as James 2:19 says. But notice, this doesn’t save them. Instead, you also need trust. You need to put your trust in this knowledge which you know to be true.

And to give you an analogy, it would be talking about an airplane, right? Knowledge is the understanding of what an airplane is and how it works. Ascent is believing that it can safely carry you across the country, but trust occurs when you step inside that airplane, and you trust it to carry you across the country. It’s only then that you’ve put your faith in that airplane.

Well, in short, grace is unmerited favor. It’s getting something you don’t deserve. And in the context of the Gospel, it’s about God willing to give you a pardon for the crimes you’ve committed against Him. You see, you deserve to be punished, okay? But instead, God gives you grace. He gives you the chance to go free. Now, you don’t deserve that, and you didn’t do anything to earn it either. In fact, quite the contrary.

What you earned is the punishment of death. Now that we understand our terms—Grace is unmerited favor, getting something you don’t deserve, and faith is putting your trust in God. The question then seems to be, if we’re saved by grace, which is an act of God, what role does putting our trust in God play?

Paul says in Ephesians 2 that it is by grace that you have been saved through faith. See notice, both of our terms are there. We are saved by God’s unmerited favor, but it’s through our act of faith, it’s through our trust in God that we receive His free gift. So grace is entirely God’s work. It’s His part. Faith is our part. It’s what we do.

Now when I say faith is our part, I don’t mean it’s our work. It’s not considered meritorious for our salvation. In fact, in Ephesians 2:8 it clarifies that even faith is a gift from God that allows us to receive His grace. I’d say we’ve incurred a financial debt we can not pay back. Now, God has the means to pay it, and He’s willing to give it as a free gift to us. That’s God’s grace. Our faith is when we consent to use someone else’s money to pay our debt.

That’s why it’s called amazing grace. It’s a gift, it’s free, and it saves us from a debt we could never repay.