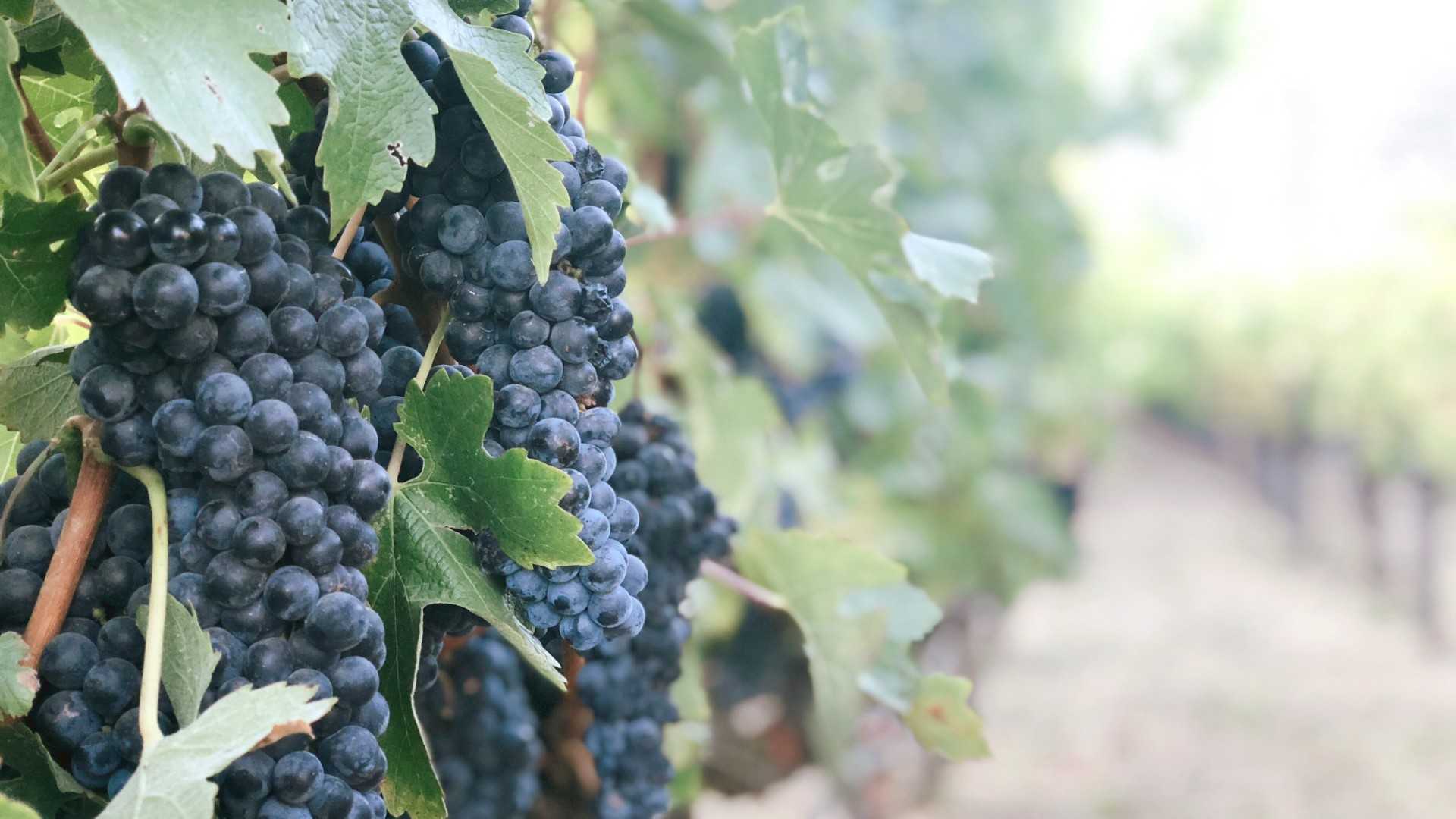 How do you make sense of the different denominations with everybody saying their way is right? Some distinctions to help you avoid quarreling about non-essentials.

There are two different issues. First, if Christianity happens to be true in the broader sense, how do you make sense of the different denominations with everybody saying their way is right? Second, what are the basics of Christianity?

With regards to the first question, some people like to overplay this issue. “Five thousand different denominations and everybody claims their way is right.” It is true that those who belong to a particular denomination do so because they think the details of the teachings in that denomination are accurate. Who would want to belong to a denomination they thought was teaching falsehood? But this question over-emphasizes the differences.

I found a very helpful metaphor for the person who likes to complain about all the denominations. There are many different baseball teams and each team has a coach. Each coach coaches according to a certain set of principles. Those principles are the ones he thinks are the best for producing the best team. He differs with many coaches with regards to that. He could say that his way is right, but the others think their way is right. The fact is, they are all still playing baseball and they are playing with the same set of fundamental rules. Within the context of those rules, there are a number of variations in emphases and strategies that can be expressed in the way the game is played, but the fundamental game is still the same. Christianity is much like that. There is a fundamental core of beliefs and teachings that identify any particular denomination as being Christian. That is why we call them Christian denominations. It may be that these denominations differ in regards to the finer points—points that may be moot or debatable.

For instance, how do you baptize a person? Do you dip them, do you sprinkle them, or do you fully immerse them? There are different points of view. People have an idea about what is right and they follow that in their particular denomination. Few would say that it really makes a critical difference whether you are dipped, sprinkled or immersed. Most would say that Christianity teaches baptism and that is something we all agree on. Even if you are baptized in a slightly different way, it doesn’t mean the baptism doesn’t count.

Most of the differences in denominations are similar to this kind of thing. Do you worship on Saturday or on Sunday? In the morning or the evening? Do you use instruments or no instruments? Should you have a choir? Should you teach topically or verse by verse? How do you baptize? What are your particular views about the way salvation is mediated by God? How about the Holy Spirit? Do you speak in tongues or not? These are more peripheral issues to the fundamental superstructure of what C. S. Lewis called “mere Christianity.”

By the way, this is what separates Mormons from Christians. Mormons disagree on those fundamental issues and that is why they have to be called something other than Christian.

What are the fundamental truth claims of Christianity?

Christianity teaches that God is a person. He is both personal and transcendent. In other words, He is personal in that He has a will. He has emotions, after a fashion. He can communicate. He can create. He can do personal activities. He is an individual. But He is distinct from His creation, as opposed to being the same thing as His creation. Therefore, He is transcendent. Yet, He is somehow personally involved in His creation so that He is not isolated or closed out from the universe. He doesn’t wind a clock and let it spin out. He is involved. So with regards to God, the fundamental Christian view is that God is a personal being who created the universe as something other than Himself, but who is involved with the universe, too.

The Bible teaches that God is triune. God is three distinct Persons sharing one divine substance. There is only one God existing as Father, Son, and Holy Spirit.

You will probably notice by reflecting on this a little bit that we are already making some rather dramatic distinctions between Christianity and other religious viewpoints. For example, the notion that God is personal is in contra-distinction with many eastern world views that say that God is impersonal. To distinguish God from His creation is to distinguish theism from pantheism.

Pantheism says that God and creation are one. God is just all that is. God is the creation. God is the tree, the book, the river, the stone, and He is you and me and everyone else. Christianity would say that’s not an accurate view of the world. The truth of the matter is that God is distinct from creation and He existed before anything else did. He created everything else that does exist. That distinguishes Christianity from eastern religions.

Christianity is also distinguished from the philosophies of naturalism and deism. Deism would hold that God created everything but He just wound it all up and is letting it run by itself. He is not intervening in the affairs of men. Naturalism would say that the universe is a closed system of cause and effect. Whether God exists or not is irrelevant because we are stuck with the laws of nature. That is all we can really know and they are the only things that cause anything in the universe right now.

Christianity goes further, though, in what it believes about man. What does the Bible teach about the nature of man? First, it says that man is different than all the rest of the creatures in the world. This would be over and against naturalism and evolution, of course, which teach that man is simply a highly-developed and well-evolved animal.

Man is made in the image of God and that has ramifications. He has a rational soul that has the capability of making moral choices, not just personal choices but moral choices, as well. He can be creative. He can do some of the things that God can do. Because man is made in the image of God, he has a different value than everything else in creation. Therefore, man is separate from the rest of creation in terms of his value. This is why justice is important to men. Man ought not be treated unjustly because he can reason morally, which allows him to make sense of something like justice.

There is more, though, that the Christian world view says about the issue of man. It isn’t only that man is made in the image of God so that he has a nobility about him, a beauty about him, and he can produce noble works. Something is also broken and twisted in man. He is not only noble, he is desperately fallen. He is broken in some way which is why he can do desperately evil things. Because he does evil, he is guilty before God’s tribunal and he is worthy of punishment. God has provided a way for man to escape the punishment and that method of escape comes through God’s mercy, expressed in forgiveness, made possible by Jesus.

Who is Jesus? Jesus is a man, but not an ordinary man. He is the incarnation of God Himself. He is a man who is fully God and fully human. As God, He accomplished something that no man could have accomplished—the salvation of mankind. That is why it is necessary for us to put our trust, faith and belief in the God/man Jesus Christ in order for us to be forgiven of our sins and be reconciled with the God who created everything.

That is basic, mere Christianity. A personal God, creating a world other than Himself. He placed man in the world—man who has transcendent value because he was made in the image of God. Man who also, because of his free moral choices, has become desperately evil and is guilty before God. Therefore, God made a way of man’s rescue by becoming a man Himself, taking the punishment upon Himself and making it possible for men to be forgiven.

If you take any of those elements out, you don’t have Christianity. You have some other religion. It may be a very nice religion, but it is not Christianity.

I will go further. I think the description of the world I just gave you is true. In other words, I think it truly fits the world as it actually is, therefore these other religions—whatever they may be and however nice they may be—are false at the point they depart from the particular world view I just described. Since these items are very fundamental ones, not the parochial particulars that we discussed earlier, any religion that deviates from any one of these critical foundational elements not only is mistaken on that issue, but must offer another alternative world view. A world view that, because they miss the fundamental, must doom the entire world view to error itself.