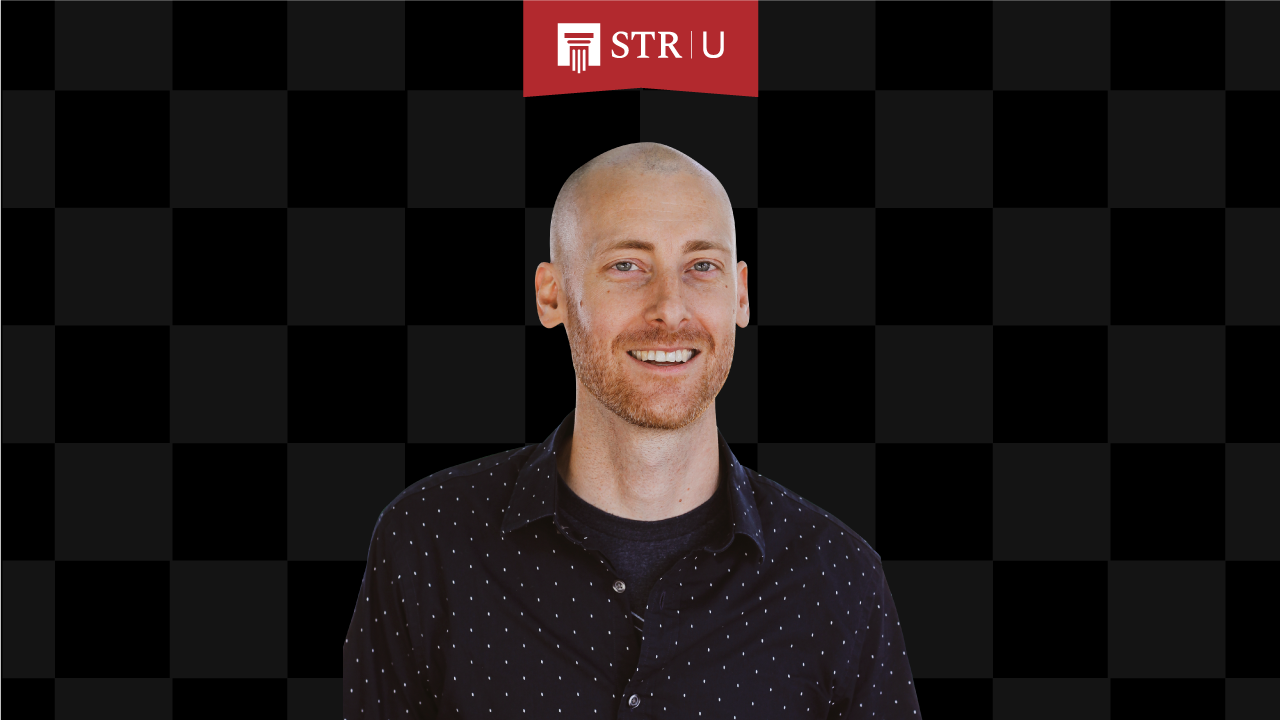 What Does the Bible Mean by “God the Son” and “Only Begotten”?

The Bible is clear that the Son of God, God’s only begotten, is God in the flesh. Tim Barnett explains two ways you can respond to Jehovah’s Witnesses in an excerpt from his Stand to Reason University course, “God the Son: Answering Nine Challenges to Jesus’ Deity.”

The phrase “only begotten” has been ammunition for false teachers since at least the fourth century at the Council of Nicaea. This expression appears in one of the most memorized verses in the Bible. In the King James Version, it says, “For God so loved the world, that he gave his only begotten Son, that whosoever believeth in him should not perish, but have everlasting life.” This is John 3:16.

Now, Jehovah’s Witnesses have taken this to mean that Jesus was literally begotten; and if he’s begotten, well then, he’s a created being, and therefore, he can’t be God. Many Christians are unequipped to address this challenge, primarily because it trades on the definition of a Greek word. However, once you understand the definition of the Greek word in play, the challenge just evaporates.

When Jehovah’s Witnesses offer this challenge, I have a question. It’s actually the first Columbo question: What do you mean by that? More specifically, what does the original author mean by “only begotten”? Of course, the original author didn’t write in English. He wrote in Greek. The single Greek word translated “only begotten” is monogenes. Ancient writers used that adjective to describe the child’s unique relationship with their parent. Moreover, the emphasis was on a specific relationship, not a physical begetting. In fact, monogenes is better understood to describe a unique, one-of-a-kind relationship, and this is exactly how the biblical writers would have understood the word.

Consider when God asked Abraham to sacrifice his son Isaac as an offering. God says to Abraham, “Take your son, your only son Isaac, whom you love, and go to the land of Moriah, and offer him there as a burnt offering on one of the mountains of which I shall tell you” (Genesis 22:2). The author of Hebrews picks up on this expression and writes, “By faith Abraham, when he was tried, offered up Isaac; and he who had received the promises offered up his only begotten son.” There’s that word, monogenes. We know that Isaac wasn’t literally Abraham’s only begotten son. Isaac was the second son. Ishmael was Abraham’s firstborn son. If you understand monogenes as literal begetting, then God clearly got the facts wrong. However, if you understand monogenes to mean a unique, one-of-a-kind relationship, then God can accurately describe Isaac as the only or only begotten son.

In the same way, Jesus is God’s unique, one-of-a-kind Son. You can call him “only begotten” if you like, but remember, this word isn’t about procreation. It’s about a unique relationship between the Father and the Son.

Another common assertion made by well-meaning but misinformed Jehovah’s Witnesses is that Jesus calls himself the Son of God, not God. According to Jehovah’s Witnesses, if Jesus is the Son of God, then he isn’t God. For example, if Tim Barnett is the son of Ed Barnett, then Tim isn’t Ed. So, let’s be very clear from the outset. Jesus is not God’s Son in a human sense. God didn’t have sex with Mary and produce a son. He is God’s Son in the sense that the second person of the Trinity took on human flesh. This is John 1:14. Indeed, the virgin Mary bore a son, but “the child will be called holy, the Son of God” (Luke 1:35).

Christians agree with Jehovah’s Witnesses that the Son is distinct from the Father. Where we disagree is the nature of God. The Jehovah’s Witness challenge depends on an assumption of Unitarianism. Well, what’s that? God is only one person, not three persons. However, the consistent testimony of Scripture reveals that God is one in being, yet three in persons. The Father, the Son, and the Holy Spirit are all equally God. Therefore, there’s no logical contradiction in Jesus being called the Son of God and Jesus being God himself.

Furthermore, when Jesus calls himself the Son of God, he is communicating that he is God. This is most fully revealed in the Gospel of John. The apostle John records an exchange between Jesus and the Jews. Jesus heals a man on the Sabbath, and as a result, the Jews persecute him. In response, Jesus says, “My Father is working until now, and I am working” (John 5:17). As part of John’s inspired commentary on the event, he immediately writes, “This was why the Jews were seeking all the more to kill him, because not only was he breaking the Sabbath, but he was even calling God his own Father, making himself equal with God” (John 5:18). John recognizes an enormous theological implication of Jesus calling God his own Father. In John’s words, Jesus was making himself equal with God.

This statement becomes even more significant when we turn to John 19. This is John’s account of the trial of Jesus. The Jews dragged Jesus before Pilate, but he could find no fault in him. Notice the charge that the Jews bring against Jesus. Here’s what it says: “Pilate said to them, ‘Take him yourselves and crucify him, for I find no fault in him.’ The Jews answered him, ‘We have a law, and according to that law he ought to die because he has made himself the Son of God’“ (John 19:6–7). What was the particular law the Jews were referring to? Well, we have the Mosaic Law, and there’s no capital offense against calling yourself the Son of God. However, it was a capital crime for Jesus to make himself equal with God. The Mosaic Law says, “Whoever blasphemes the name of the Lord shall surely be put to death” (Leviticus 24:16). Obviously, the Jews understood Jesus’ claim to be the Son of God to be equal to the claim to be God, and that was blasphemy.

What these Jews understood to be a blasphemous claim, the authors of the New Testament understood to be an accurate claim. The author of Hebrews writes, “He is the radiance of the glory of God and the exact imprint of his nature.” Paul echoes this same concept. In Colossians, he says, “For in him the whole fullness of deity dwells bodily.”

The Bible is clear, the Son of God is God in the flesh.