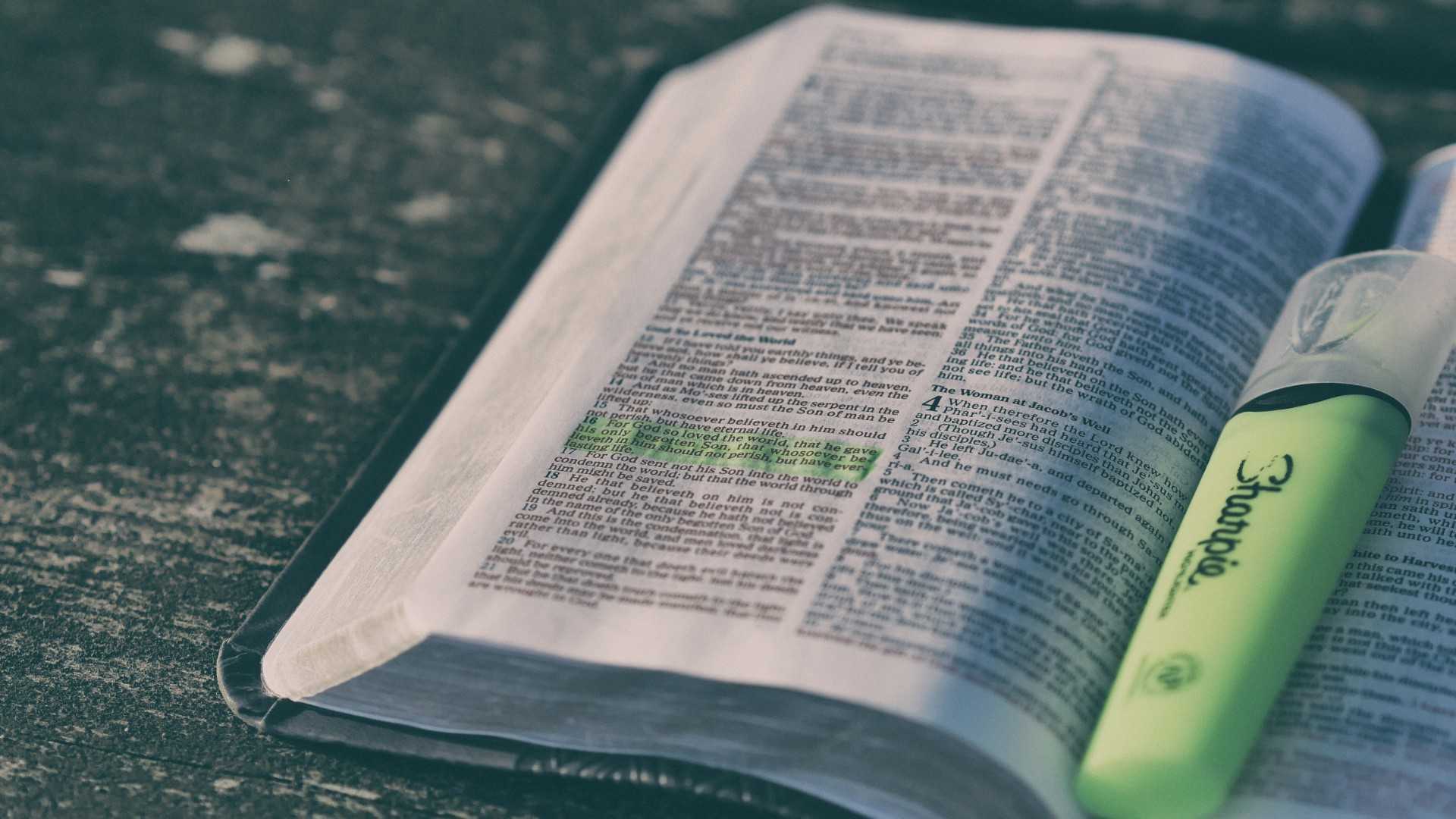 The phrase “only begotten” has been ammunition for false teachers since at least the fourth century at the Council of Nicea. This expression appears in one of the most memorized verses in the Bible. Jesus says, “For God so loved the world, that he gave his only begotten Son, that whosoever believeth in him should not perish, but have everlasting life” (John 3:16 KJV).

Jehovah’s Witnesses, and other cults, have taken this to mean that Jesus was literally begotten. If Jesus was begotten, then he is a created being. Therefore, he cannot be God. Many Christians are unequipped to address this challenge primarily because it trades on the definition of a Greek word. However, once you understand the definition of the Greek word in play, the challenge evaporates.

When a Jehovah’s Witnesses offers this challenge, I have a question. It’s the first Columbo question, what do you mean by that? More specifically, what does the original author mean by “only begotten?” Of course, the original author didn’t write in English; he wrote in Greek. The single Greek word translated “only begotten” is monogenes. Ancient writers often used this adjective to describe a child’s unique relationship with their parent. Moreover, the emphasis was on the specific relationship, not the physical begetting itself. In fact, monogenes is better understood to describe a relationship as “one-of-a-kind” or “unique.” This is exactly how the biblical writers would have understood the word.

Consider when God asked Abraham to sacrifice his son Isaac as an offering. God says to Abraham, “Take your son, your only [monogenes] son Isaac, whom you love, and go to the land of Moriah, and offer him there as a burnt offering on one of the mountains of which I shall tell you” (Gen. 22:2). Of course, before Abraham can carry out this command, God stops Abraham and says, “Do not lay your hand on the boy or do anything to him, for now I know that you fear God, seeing you have not withheld your son, your only [monogenes] son, from me” (Gen. 22:12).

The author of Hebrews picks up on this expression and writes, “By faith Abraham, when he was tried, offered up Isaac: and he that had received the promises offered up his only begotten [monogenes] son...” (Heb. 11:17 KJV). We know that Isaac wasn’t literally Abraham’s only begotten son. Isaac was the second son. Ishmael was Abraham’s first-born son. If you understand monogenes as a literal begetting, then God clearly got His facts wrong. However, if you understand monogenes as a unique, one-of-a-kind relationship, then God can accurately describe Isaac his “only” or “only begotten” son. Isaac was the only son of the covenant.

Likewise, Jesus is God’s unique, one-of-a-kind Son. You can call him the “only begotten” Son if you like, but remember, this word isn’t about procreation. It’s about a unique relationship between the Father and Son.

When many modern ears hear that Jesus is the Father’s “only begotten” Son, they immediately think He must have been created at a point in time. However, this is not the literal begetting of a son from a father. This would grossly distort the author’s original intent, and is why many modern translators have chosen to use “only” (ESV), or “one and only” (NIV, NLT, HCSB, NET) instead of “only begotten” (KJV, NASB). They are trying to avoid unnecessary confusion.

Is Jesus the Archangel Michael?