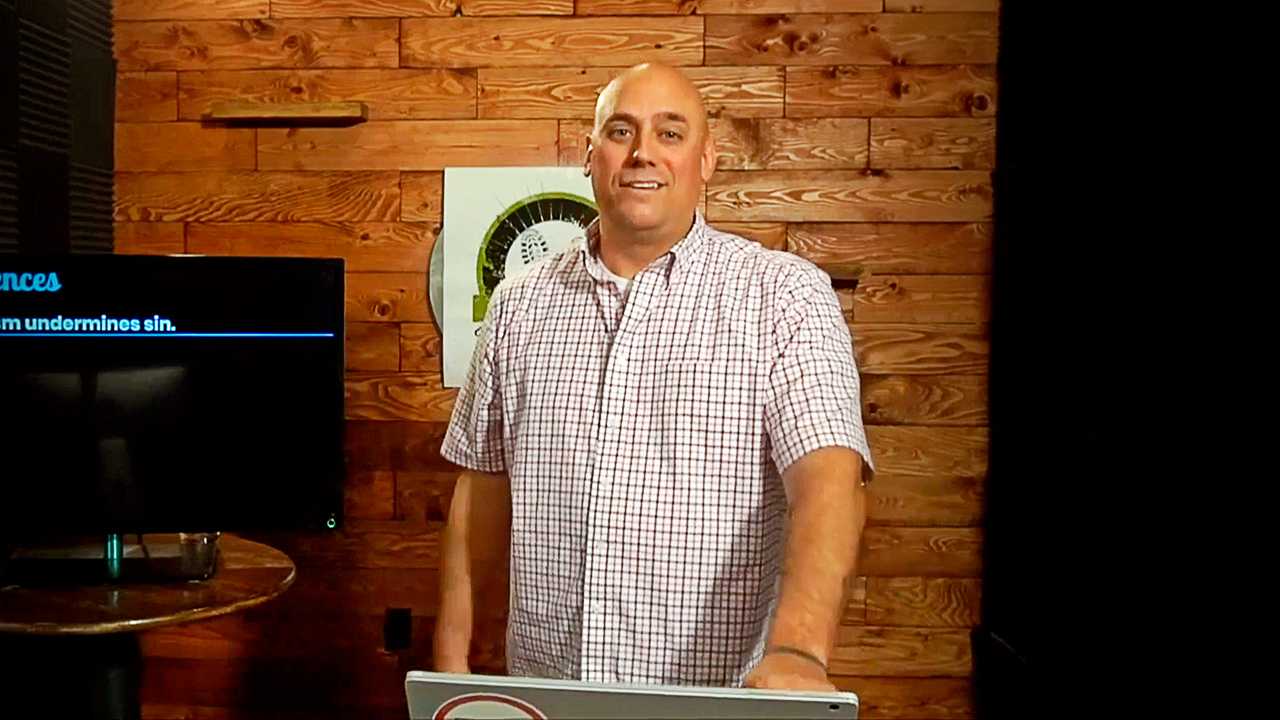 What Do You Mean by Tolerance?

Jon discusses how the word “tolerance” has been redefined in order to silence some viewpoints.

Now, I want to just briefly touch on this. It’s called the trick of tolerance, and I think it’s important because oftentimes I think one of the reasons why relativism has become so popular is because of the fear, or the awkwardness, of saying that we think we’re right while others are wrong—where we’re afraid of being labeled intolerant, is what it is. This fear, I think, is unjustified because people are confused about what tolerance actually is.

Culturally speaking, we want to believe that tolerance is total agreement with people, accepting of all ideas. More than accepting, it’s actually lent itself now to affirming all ideas. But the real definition—and this is one for you guys to think about—of tolerance is to recognize and respect others’ beliefs and practices without sharing them. That’s key—without sharing them. To bear or put up with. To put up with someone or something not necessarily liked. That’s important for us to understand.