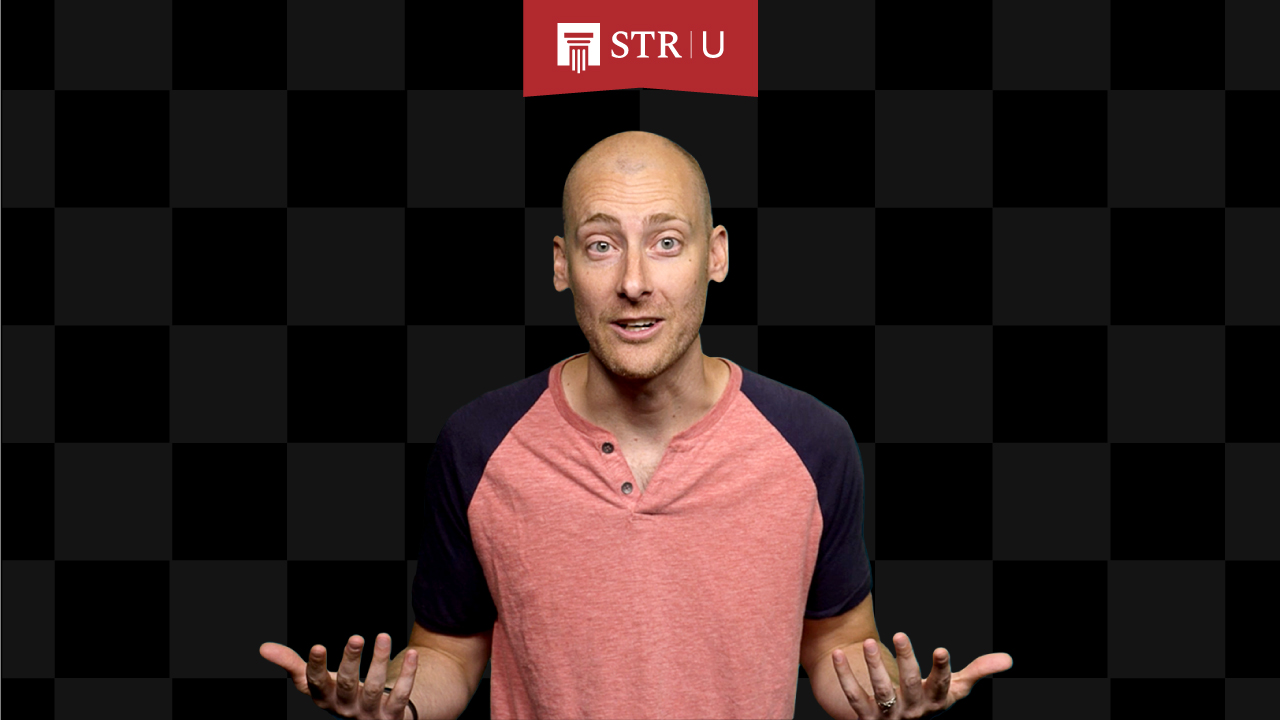 What Do I Really Know? A Practical Approach to Doubt

In an excerpt from our “Why Apologetics?” Stand to Reason University course, Tim Barnett explains how even a trained apologist like himself benefits from a practical application of apologetics.

When I experienced doubt in my own life, apologetics wasn’t an abstract concept. It was as practical as it gets. I needed it, and you might too.

By the end of this class, you’ll be able to give an example of apologetics in action, explain how John the Baptist responded to his doubt, and show how Jesus used apologetics.

Let me give you a practical outworking of apologetics in the life of a Christian. Namely, my life.

In 2018, what was a tough year for my family, we lost three family members and a very close friend. The morning of my grandpa’s death in March of 2018, I was overwhelmed with feelings of doubt. The night before, I was able to share the gospel with him, and, by God’s grace, he chose to receive the message of salvation. It was absolutely unbelievable. However, the next morning, as I headed to the airport to fly to an apologetics event, a constant refrain echoed in my mind: “Who am I to share about eternal life with a dying man? How can I be so sure I’m right? I’m not that smart. Maybe I’m wrong about all of this.” The feeling was overwhelming, nearly paralyzing.

The irony of the situation wasn’t lost on me. Here I am, a professional apologist, on my way to speak at an apologetics conference, and I’m overwhelmed by doubt. A paralyzing question was like a broken record playing in my mind: “What do I really know?” After a few deep breaths, I did the only thing I could think of—what I trained people to do—I started answering my doubts. True, I’m not that smart, and I don’t know everything, but that doesn’t mean I don’t know anything.

How do I know these things? Is it because I’m special? No. Well, I am special, but that wasn’t it. Is it because I have some secret insights? Not at all. It’s because these beliefs—listen—are the best explanation of reality. They fit the way the world really is. They’re true. In that moment, apologetics wasn’t esoteric or abstract; it was as practical as it gets. And so the church—Christians like you and me—they need it because apologetics helps to provide real responses to the reasons people leave the faith.

But now John is sitting in a Roman prison, awaiting a probable execution, and he’s wondering if he got it all wrong. I wonder if he also thought, “What do I really know?” He spent his life proclaiming that the Messiah would come and burn up the chaff with unquenchable fire, but the chaff isn’t burning. No, they’re partying. So John begins to doubt.

Now, notice Jesus’ response to John’s disciples. “Go and tell John what you hear and see: the blind receive their sight, the lame walk, lepers are cleansed, and the deaf hear, and the dead are raised up, and the poor have good news preached to them.” This is Matthew 11:4–5. Jesus doesn’t tell John, “Look inside your heart for some subjective feeling.” He doesn’t tell John to ignore his doubts and just blindly believe. Rather, Jesus points to objective evidence to substantiate who he is. What’s the evidence? The blind are seeing. The lame are walking. The deaf are hearing. In sum, Jesus tells him to believe based on the works he is doing. Jesus is doing apologetics. He’s giving evidence for who he is.

So, why apologetics? Because when doubts come, and they will come, Christians like you and me need it.