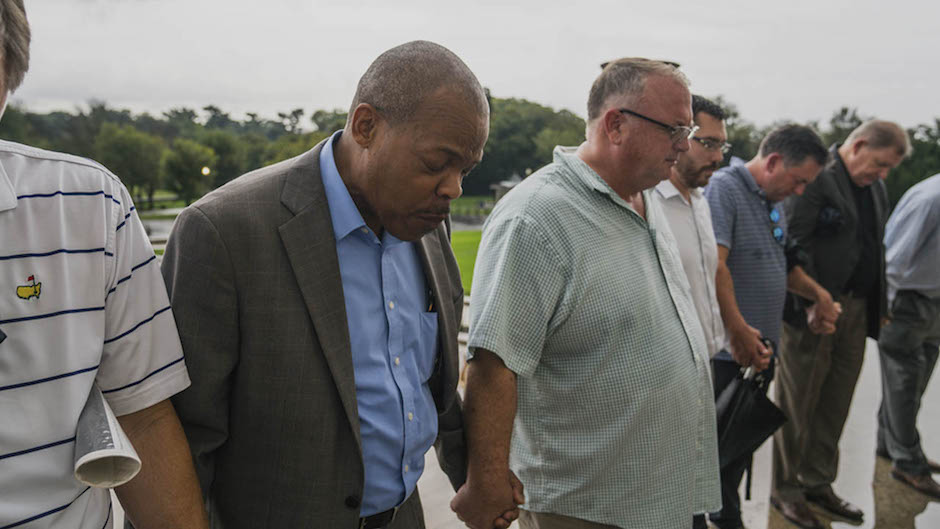 Keith Plummer, one of Stand to Reason’s article contributors, shares how Christians can help bridge racial divides. This clip originally aired on the Stand to Reason podcast in 2017. Listen to the full-length podcast here.

Melinda: So, what can we in the church do to teach and understand that would help race relationships in the church and in the culture with other Christians but also those outside the church? What can we as Christians do to help this difference of experience and, you know, actual prejudice?

Keith: Well, there are a couple of things. One of the things that I would say is, I would love to see Christians resist the urge to have extended conversations about this on social media. And rather, I would like to see it happen like this, though maybe not with the audience, but in terms of using social media maybe as a platform for either telephone conversations or face-to-face meetings.

Two incidents from things that I posted on Facebook led to some going back and forth between me and two friends of mine, both white men, one with whom I had gone to seminary and one a pastor in the south, who, you know, kind of challenged some of the things that I said. And so the comment thread started, and I suggested that we talk over the phone because I would prefer just to talk rather than try to have it played out there. And in both cases, it led to conversations of a good length that were so profitable, mutually, and some very candid comments, and questions, and answers. And I think that both of those conversations led to a fortifying of our relationship and a better understanding in both ways about some issues that, you know, had not been considered before. So that’s one thing.

I think that churches can do things like—I participated in a panel discussion about race with multiple minorities and whites from various backgrounds, and that was very good. I think the churches that are desirous of having their churches reflect their communities—because I do believe that when Jesus says that the unity that He prayed for is going to be a means by which the world is to know that He was sent by the Father. The love and the unity that He was talking about was a demonstrable love and unity that could not be accounted for solely on the basis of sociological factors like affinity, socio-economic commonality, ethnic homogeneity, and so forth. It’s a love that crosses the bounds that the world understands and causes them to wonder. And that being the case, I think the churches that desire that, and they’re in communities that are ethnically diverse, I think there has to be a commitment to reflecting that at the level of leadership. Oftentimes, you know, that is held up as an ideal, but the leadership is homogeneous. And I think that that has to be a commitment from the top down.

And I would also suggest reading some materials from believers from other ethnic backgrounds. I was reading a book once by Soong-Chan Rah, he is the author of The Next Evangelicalism, and a second book called Many Colors, and he asked at one point, “What is the last theological book that you read by a non-European author?” And I think that’s a good question to consider. Am I hearing voices, am I exposing myself to voices other than what I am accustomed to because, as I said in the beginning, of that phenomenon of the blind spots? And there are brothers and sisters from other ethnicities that may see some things that, from my perspective, I don’t see as clearly, or I don’t see at all, but they’re still dealing with the truth of God’s Word. They just have different sensitivities based on their experiences. So I’m not talking about a relativism, I’m just saying a heightened sensitivity to certain things just by virtue of what we have experienced historically, culturally, and so forth.

So those are some of the things that I would say. There are numerous resources on the internet in terms of voices from minority Christians, and just, you know, searching some of that out. But I think that it has to really be a commitment all around to intentionally interacting with people that are not like us.