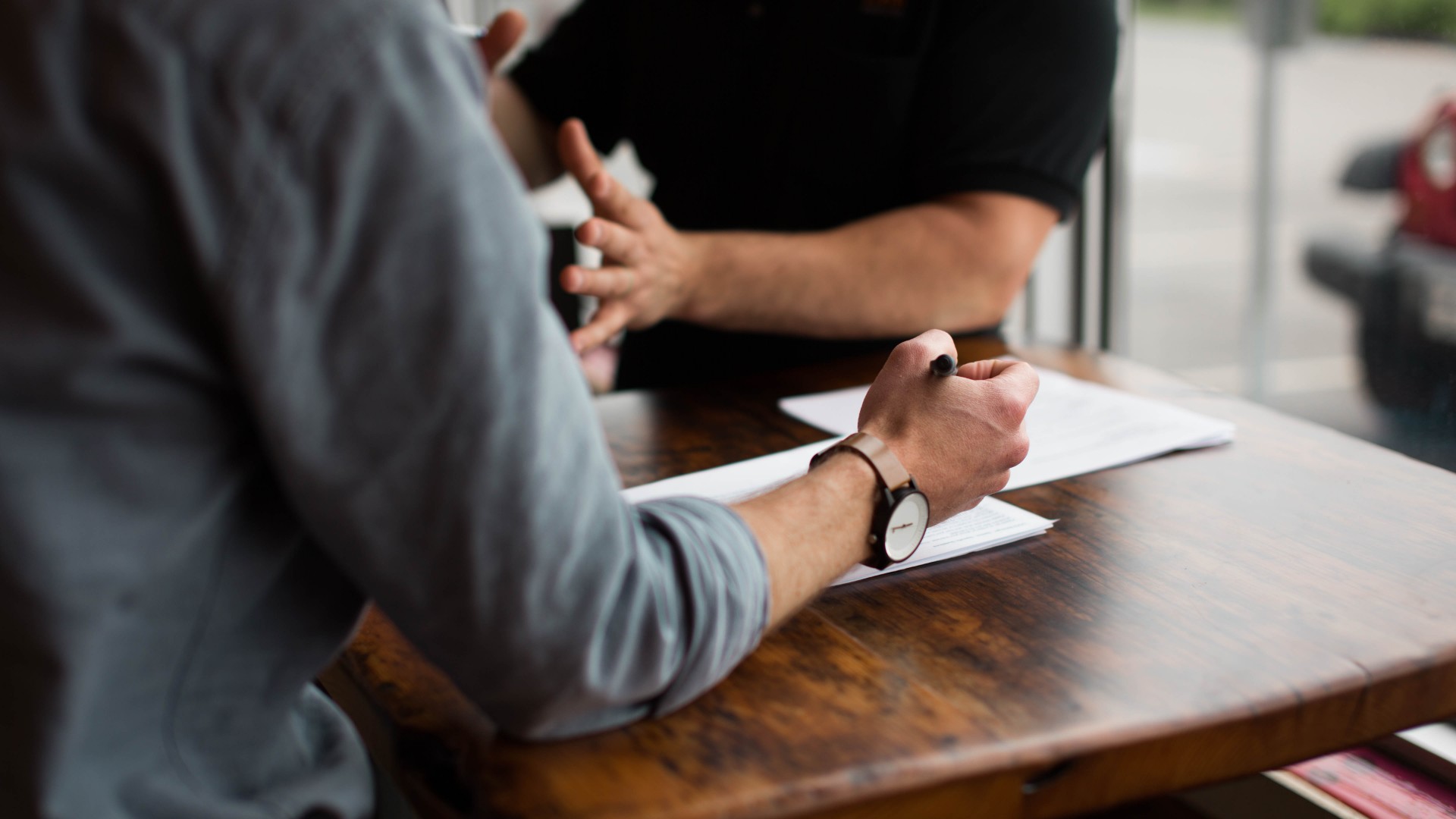 I’ve seen a lot of debates in my life, but last week’s was one of the best. Both sides were clear about their positions. They offered a premise and defended it with reason and evidence. There was no illogic, no disrespect, and no name-calling. By the end of the debate, both cases were so compelling, it was hard for me to figure out who “won.”

Of course, I’m talking about my son’s recent tenth-grade debate. With his debate partner, he took on two other classmates with the resolve “The United States federal government should remove all Confederate statues from federal buildings.” It lasted an hour and a half, and there was a volley of reasons and counter-reasons from each side. It was clear precisely what was being argued, and it was evident precisely how it was argued.

Not so with the first presidential debate. With nearly unanimous consent, it was considered the worst presidential debate in history. The candidates were rude, talked over each other, and either name-called or put the other person down. What were their arguments? I could hardly tell if they had any. I was so distracted by their rudeness and posturing.

Out of curiosity, my wife and I watched a portion of the 1980 Reagan-Carter debate. It was night and day. There was no talking over each other. I could hear every spoken word. They were both respectful. What has happened?

The presidential candidates could learn a lot from my son’s tenth-grade class. I’m not bragging. They just knew when to speak, when to listen, and how to appropriately respond. They articulated their position and cited research to support their side. No one belittled another person.

Sadly, it feels like the presidential debate mirrored what I routinely see transpire on social media: showmanship, put-downs, and gotchas. Even if someone presents a well-reasoned argument in an online forum, it often comes with a side of snarkiness.

There’s no need (in fact, it’s wrong) to be rude or demonize our opponents the way we do. We can disagree—even vehemently—with a person but still speak respectfully to him. That’s called civility. C.S. Lewis wrote:

I remember Christian teachers telling me long ago that I must hate a bad man’s actions, but not hate the bad man.... I used to think this a silly, straw-splitting distinction: how could you hate what a man did and not hate the man? But years later it occurred to me that there was one man to whom I had been doing this all my life—namely myself. However much I might dislike my own cowardice or conceit or greed, I went on loving myself. There had never been the slightest difficulty about it. In fact the very reason why I hated the things was that I loved the man. Just because I loved myself, I was sorry to find that I was the sort of man who did those things.

Although it would be nice if presidential debates were improved, I’m more interested in elevating debate in everyday conversations. It would make society much more civil. I’m not suggesting that every engagement is a debate or should be a debate. I’m simply referring to the situation where two people hold different positions and discuss their views. That happens all the time.

Here are five (of course there are more) quick suggestions to elevate debate in a healthy way.

We can do this.