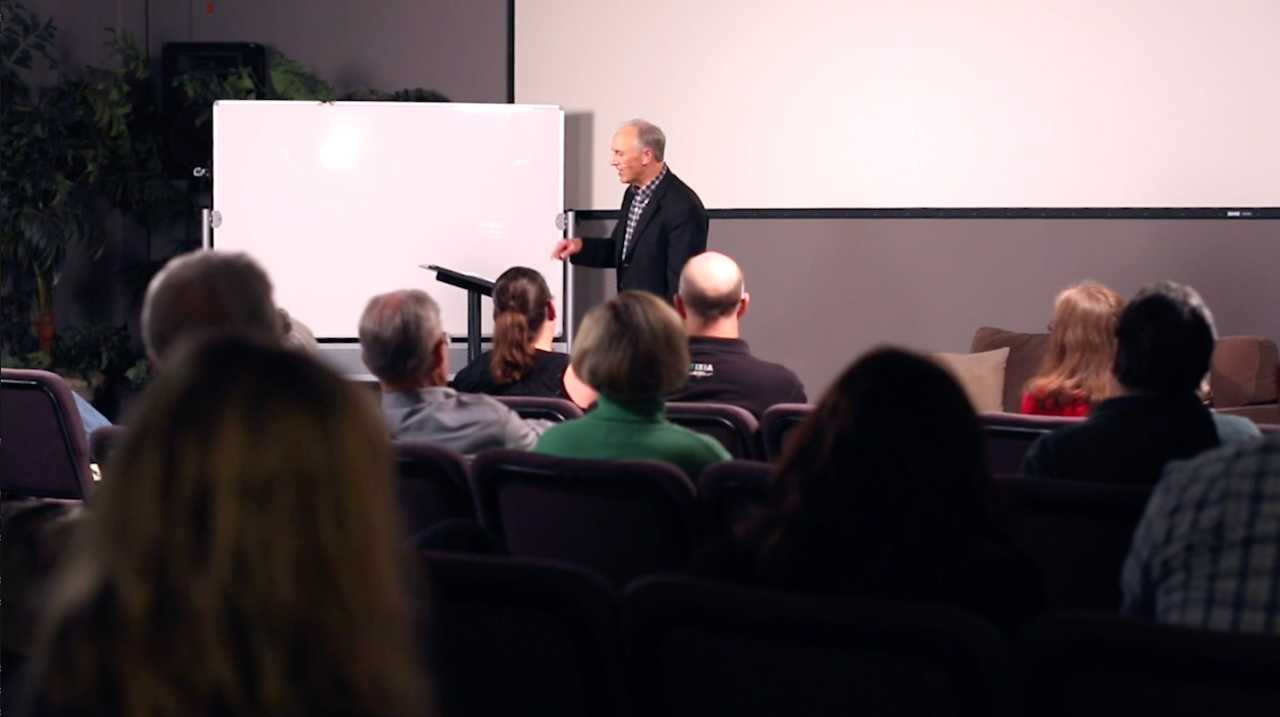 Was Jesus a Social Justice Warrior?

Why did Jesus come to earth? Was it to help the poor and promote social justice? Greg explains that though Jesus cared about those issues, his main purpose was much weightier than resolving temporal problems.

Let me correct a misunderstanding about Jesus, and I’m amazed that there’s so much confusion on this, but the main purpose of Jesus’ life was not to spread peace, and love, and help us to all get along, okay? That is not why he came. He had some things to say about that stuff, but that was not what he said about his own purpose. I’m not saying he never mentioned things like social justice or the poor, but it turns out he didn’t mention it very much.

And just as a little point of information—and to me, this is one of those little tidbits that allows me to say a lot in a little or to make a powerful point from a small bit of evidence. So I don’t have to go through all the Gospels to weigh the emphasis that Jesus had on social gospel or social justice to things like salvation, eternal spiritual matters. I can just look at one Gospel, the Gospel of John, which I read from John 1:1 all the way to the end, which was chapter 22 or something like that. And there’s only one time that Jesus mentions the poor. One. And that’s when he says, “The poor you always have with you,” which he’s dismissive—and in that context, he’s only dismissive because what’s at stake is the poor compared to him.

And in that entire Gospel, there is no reference to anything that could be construed as social justice. And so, I ask myself the question: Why is it, then, when John wrote the last Gospel after the other three had been written, he gives the final statement, he never mentions anything that has to do with so-called social justice? And the answer to me is very simple: It’s because Jesus’ life was not about that. It was about something else entirely.

And when he said he came to give deliverance to the poor, keep in mind he is talking there about the poor in spirit. Notice how he starts the Sermon on the Mount: “Blessed are the poor in spirit....” Spiritual poverty—those people who understand their need for him. Didn’t matter how much money you have in your pocket. Didn’t care about that. Rich or poor, you come to him with your spiritual poverty, and he’s there to receive you. That’s what he’s about.

In any event, when we proclaim this message which is his message, then we’re courting conflict.