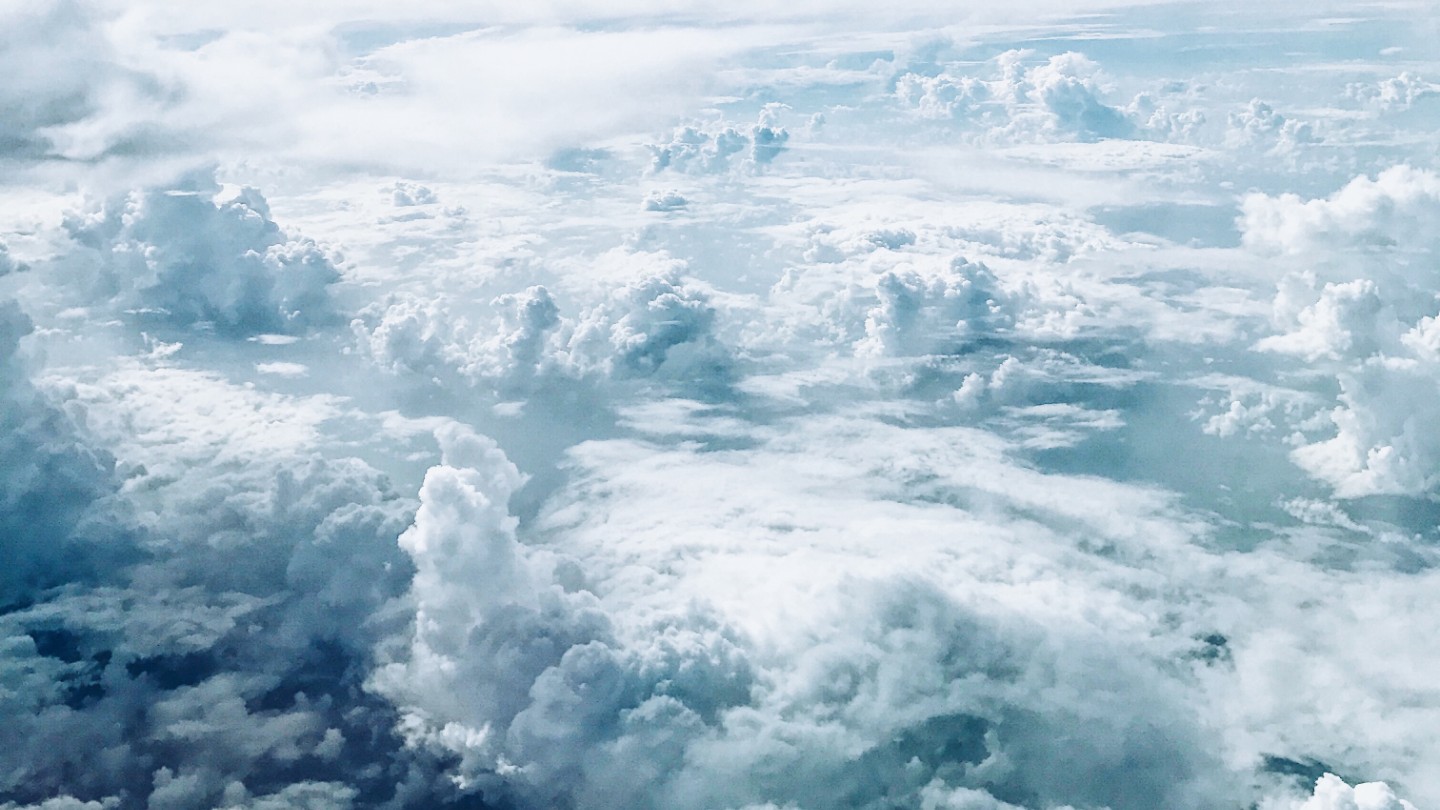 If your morality is based, as mine is, on a desire to increase the sum of happiness and reduce suffering, the decision to deliberately give birth to a Down baby, when you have the choice to abort it early in the pregnancy, might actually be immoral from the point of view of the child’s own welfare....