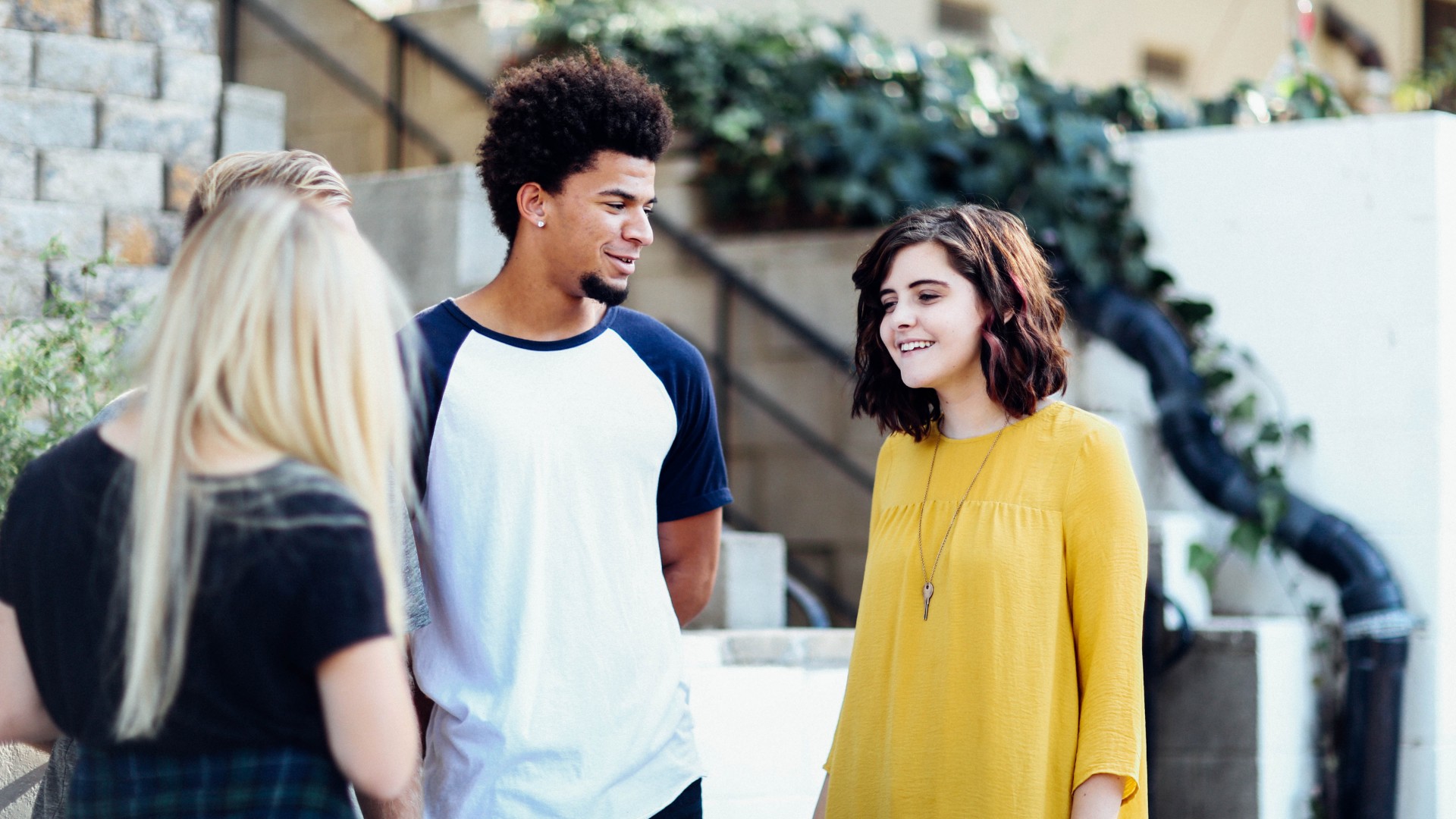 How well do you understand the views you rally against? I hope you know them well before you attempt to respond to them. I keep getting asked a somewhat concerning question. Before I tell you what it is, let me give you some context.

We, at Stand to Reason, are in the middle of our Reality Apologetics conference season. It’s a student conference (although, adults, parents, pastors, and other non-students are allowed to attend) we put on in six cities around the country. Tim Barnett and I open the conference with a keynote presentation where we role-play a debate between a Christian (played by Tim) and a non-Christian (played by me). During the back and forth, I offer common arguments raised in support of abortion, homosexuality, naturalistic evolution, and relativism.

Here’s the question I’ve been asked multiple times after the keynote ends: “Was it hard for you to articulate the position in favor of abortion?” I was asked the same question concerning my ability to defend homosexuality, evolution, and relativism. People told me they were surprised at how accurately I characterized these opposing views (e.g., the Bible supports homosexuality, naturalistic evolution is true, etc.).

People shouldn’t be surprised, though, since it’s my responsibility to give a convincing formulation of the views I’m attempting to address. As ambassadors for Christ, we want to be fair with how we handle ideas that are raised up against the Christian worldview. We should understand a view we disagree with before we try to formulate a response to it. Here are three reasons why.

The most obvious way to understand a view you disagree with is to study the view. Find a book or article written by an advocate of the view to understand it. What if, however, you’re in a conversation and discover you don’t know the other person’s view? There’s a simple solution: use the Columbo Tactic. If you’re familiar with Stand to Reason, you’ve probably already heard about this approach. It’s simply about asking questions. Two kinds of questions are relevant here. The first kind of question discovers what a person believes. The most common way of expressing this is by asking, “What do you mean by that?” The second kind of question discovers why a person holds their view. That can be simply asked with, “How did you come to that conclusion?” By asking questions of the other person, the conversation will be more engaging, respectful, and fun. Plus, you’ll come to better understand the view you don’t agree with—something that is essential before formulating a response.