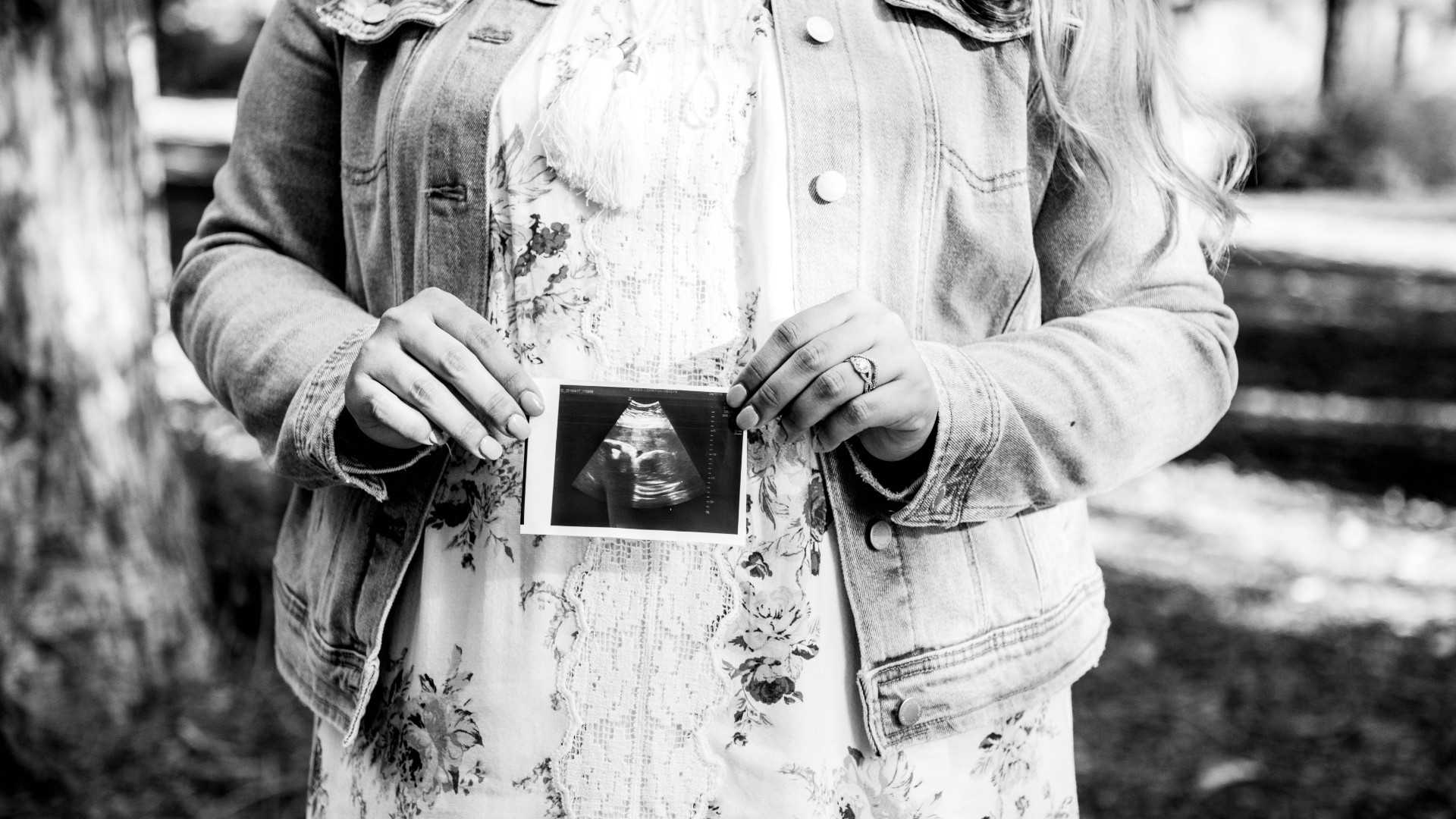 Abortionist Dr. Joan Fleischman says she sometimes shows her patients the pregnancy tissue she removes after an abortion. She says that post-abortive women are “stunned by what it actually looks like,” and the women “feel they’ve been deceived.”

Her testimony was recently reported by The Guardian in a story about “What a pregnancy actually looks like before 10 weeks—in pictures.” The article contains pictures of a “pregnancy” at four, five, six, seven, eight, and nine weeks.

When I saw the pictures, I was stunned as well. Not only could I not believe my eyes, but I also couldn’t believe the dishonesty of this story. Why? See for yourself. Here is the image the article labeled as “Nine weeks of pregnancy.”

It’s surprising because the image doesn’t show anything resembling a tiny person or even what one would imagine looks like a tiny embryo. All you can see is what appears like wet cotton material floating in a petri dish.

It’s no wonder the article slams pro-lifers for propping up images that, as Dr. Fleischman claims, lead women to expect “to see a little fetus with hands—a developed, miniature baby.” After seeing the tissue, women respond with, “You’re kidding. This is all that was?”

Perhaps the most well-known images, though, were published in 1965 by Swedish photographer Lennart Nilsson. Here is one of his famous photos taken of a human embryo at a similar development stage as the image provided by The Guardian story.

Notice you can clearly see the head, eyes, and fingers of the unborn. Besides seeing more accurately what “pregnancy” looks like, the irony of this image is that it was taken from The Guardian’s own website. Thirteen years ago, they published a story highlighting the impact of Nilsson’ work and attached this image of the unborn.

No doubt, the human embryo at this stage is small (only about an inch long), and if an abortion were to take place, it might be difficult for anyone to clearly see identifiable body parts with the naked eye. But The Guardian’s article and imagery suggests there are no human body parts at nine weeks development. That’s not true.

The irony is that the article is guilty of the deception it castigates. The author claims that abortion providers “want people to know what is actually being removed in early pregnancy,” and even Fleischman demands that “people deserve accurate information.” That’s why the author laments that women often “feel they’ve been deceived” by images they’ve seen online. It’s The Guardian, though, that has now posted misleading images online that deceive people as to “what is actually being removed in early pregnancy.” We know it’s an unborn human being who is removed…and killed. To suggest otherwise is deception.