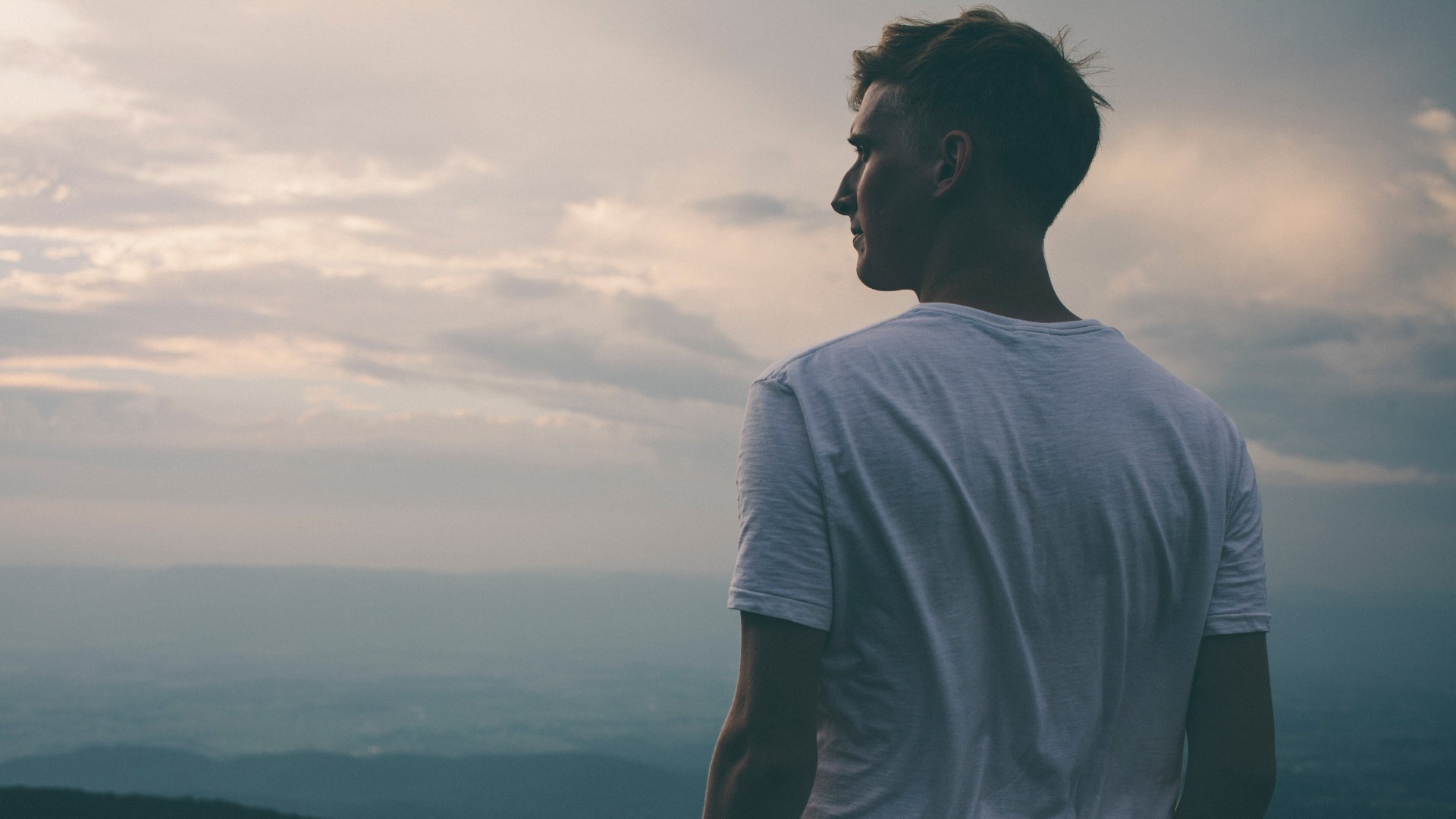 Today, more than ever, it is difficult to maintain a Christian view of sexuality, let alone homosexuality. For young people, it’s harder given the constant bombardment of pro-homosexual propaganda. It’s pushed in schools, promoted in television, and protected in law. If a student has any friends at all, there’s a good chance that one of them claims to be gay or has same-sex attractions. That might sound like an opportunity, but there’s a problem.

It seems like churches aren’t training their young people about homosexuality. Instead, the secular culture is educating them. Since they’re talking about it first, they’re framing the conversation and inoculating young believers from trusting church leadership.

As a result, students are buying into the lies. They’re believing the Bible is outdated on matters of sex. They’re accepting radical revisions of the passages that condemn homosexual behavior. They’re thinking they have to choose between their faith and their gay friends. At the end of the day, they’re abandoning the authority of Scripture in their lives.

A few weeks ago, I had the opportunity to teach on homosexuality at a Christian high school in Bakersfield. Not only did I speak during every class period (seven total), but I addressed the entire school (students, parents, and faculty) in an hour-long forum on the same topic.

This was an especially important event for these students. I had the chance to provide them with a rigorous explanation and defense of the Biblical worldview.

That’s not to suggest I only taught what the Bible says. On the contrary, only about a third of my teaching was strictly from Scripture. The majority of my content was secular based. To clarify, “secular-based” teaching isn’t anti-God or anti-Biblical. In fact, I’d say my entire lecture was consistent with Scripture.

For example, if an atheist was first to discover that water is made up of one oxygen and two hydrogen atoms, this wouldn’t mean that knowledge of H2O is unbiblical. All the atheist has done is increased mankind’s knowledge of the world that God created.

In the same way, secular research has discovered a lot about the causes of same-sex attraction, the health risks of homosexual sex, and the treatment options for those with unwanted same-sex attractions. There’s no reason the savvy Christian ambassador can’t use this knowledge at an opportune time.

So my goal at the high school was to teach the students to follow an important principle: Know the truth and speak it with compassion. The truth they need to know is what both Scripture and science say about homosexuality, as I just mentioned above.

Speaking it with compassion entails two things. First, it means skillfully deploying the knowledge they possess in a kind and compassionate manner. Second, it requires learning the truth about homosexuality—the risks involved, the emptiness of their lifestyle, the emotional wounds that can lead to same-sex attraction, etc.—which will drive them to have compassion for these men and women.

It reminds me of Jesus. His knowledge of our brokenness, rebellion, and fate is exhaustive. It was probably the knowledge of that truth that prompted Him to have such great compassion towards us.

That was the feeling I was hoping would well up inside the students of this high school—that their knowledge of the truth about homosexuality will arouse a tenacious compassion for gay men and women.

I’m thankful for the chance to train these young minds. There’s no question they’re the future church. It’s our responsibility to equip them so they stand firm in the faith.

Thanks to you, this is possible. Your gift trains and nurtures believers. It’s a crucial investment that sees to it that someone is preparing the workers for the harvest.