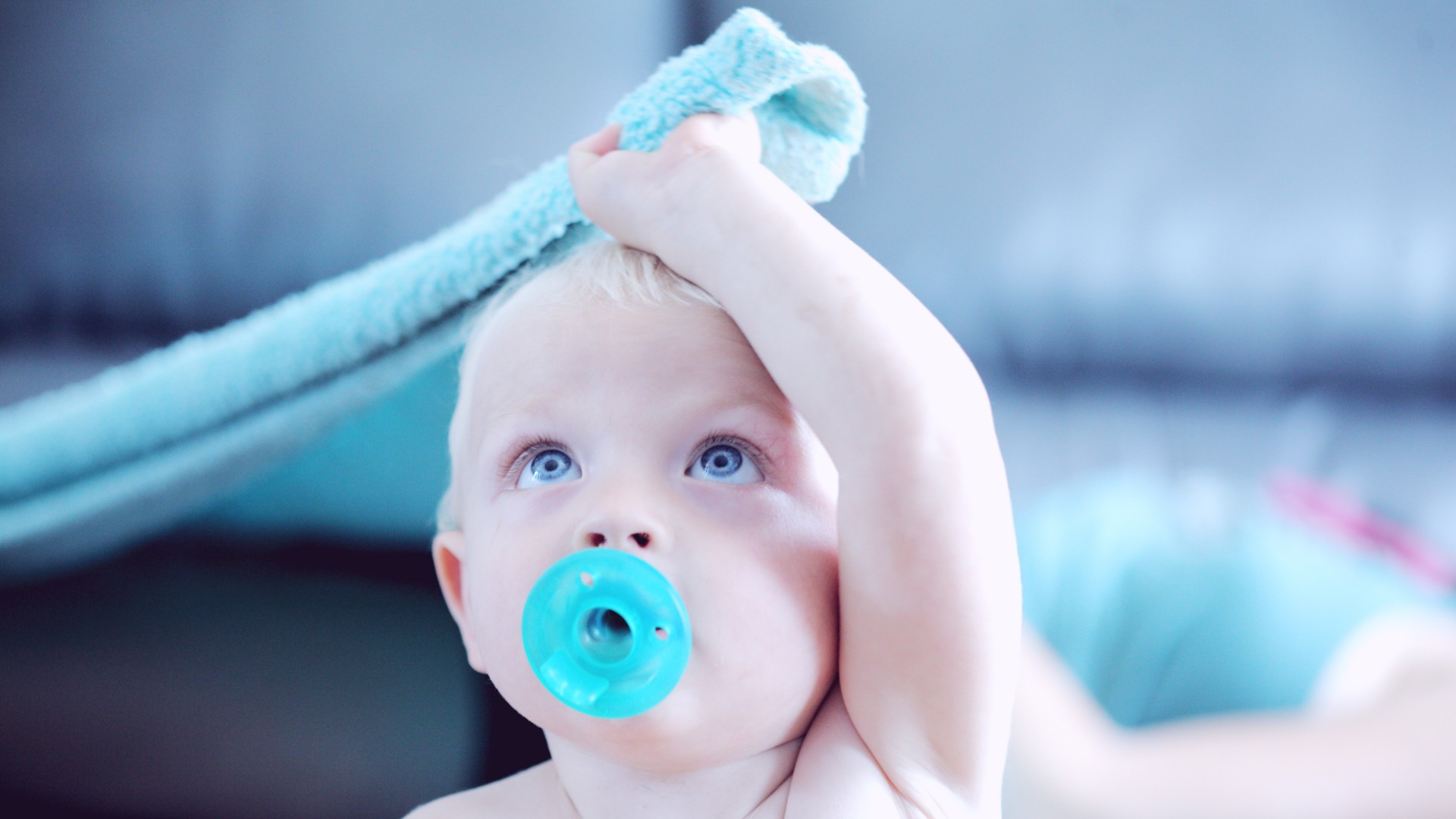 Does a woman have a ‘right to choose’ to take the life of her own newborn child? This is called, “Trotting out the Toddler,” where you put the toddler up for display and say, “let’s apply your rationale to this child.” This works because there is no relevant difference between the unborn and the born. Because the child is the same thing on either side of the birth canal, there is no magic when the baby travels down that seven-inch journey from inside the womb to outside the womb.