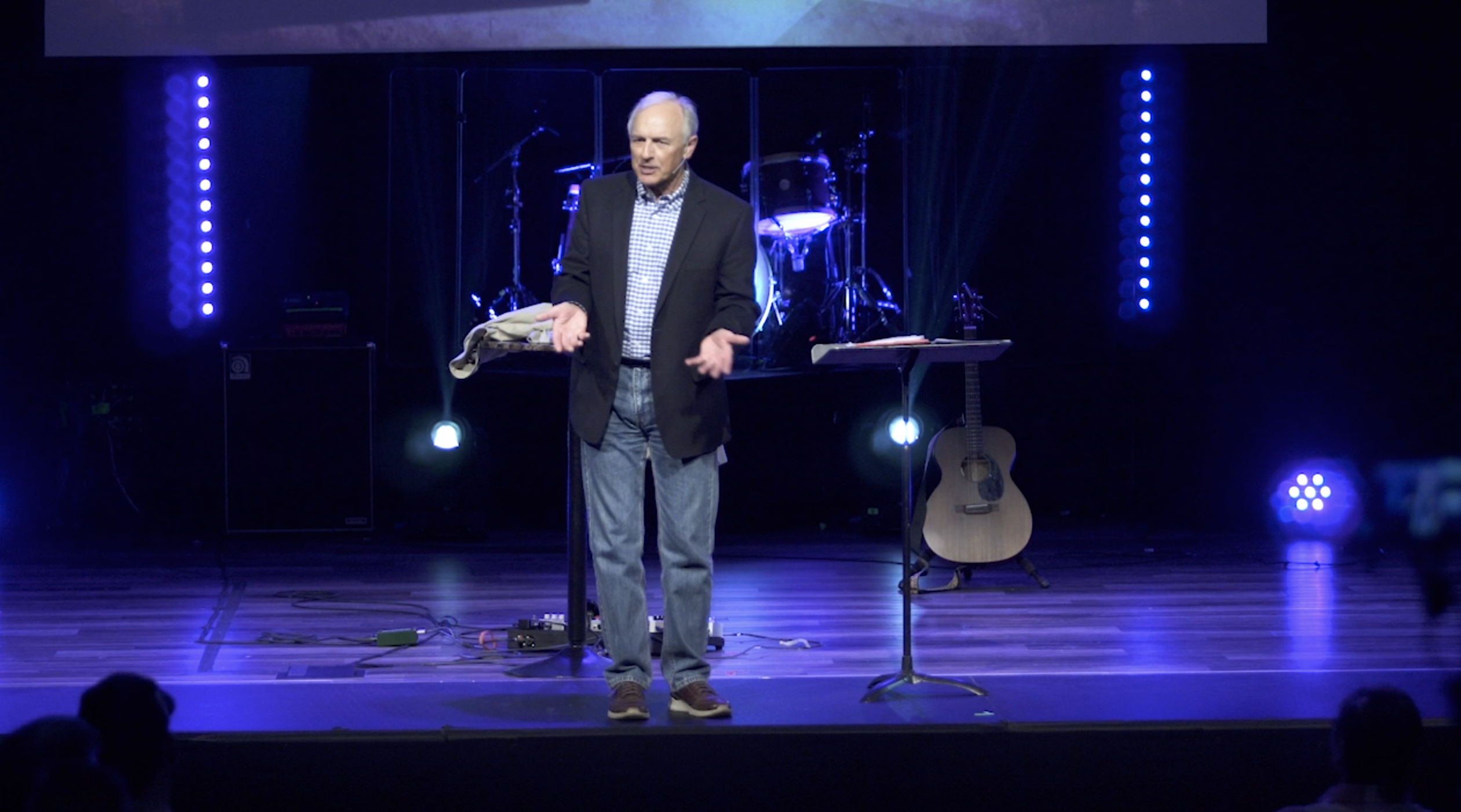 Greg discusses John 4, outlining a process of evangelism involving one field, one team, two seasons, and two types of workers.

I began reading in John chapter four a number of years ago and saw something there that I had never seen before that really has changed my perspective on this whole enterprise that we now call evangelism, we have always called evangelism. And in John chapter 4, you know, Jesus talks to the woman at the well, and then she goes off to Sychar to tell everybody her encounter with Jesus, and the disciples are off getting food, they come by, and Jesus says to the disciples, “You are about to reap where you did not sow.” You are about to reap where you did not sow. In other words, you’re coming in here, somebody else did the heavy lifting, and you’re gonna get the low-hanging fruit.

Notice though when Jesus says this, He’s identifying something really important. He’s identifying one field. In that case, it was Sychar. But He’s identifying two seasons and two types of workers. The two seasons are the sowing season and the reaping season. And there are sowers and there are reapers. One field, one team, two seasons, and two types of workers. Now, I want you to think about a sentence. It’s like an aphorism. It’s just like a pithy saying that is very obviously true, and it seems almost overly simplistic, but it could transform the way you engage if you let it sink in, and here is that statement. I want you to write it down if you’re taking notes. Before there can be any harvest, there always has to be a season of, let’s just call it gardening, okay? Before there can be any harvest, you always have to have a season of gardening.

And by the way, that’s always been the case. Francis Schaeffer in the 80s, when he wrote about this, he called it pre-evangelism. It’s very difficult for somebody to become a Christian right away. Sometimes it happens, they get the message, they hear it, bang, they’re in. But most people take a little time to think about it. This is a total transformation of your thinking about the world. It’s a total transformation about the way you live your life, and you’re being invited to embrace that, “Wait a minute, I want to think about it a little bit,” and that’s a good thing. And in my case, even in the 70s, there were months and months of me knocking things around and thinking about it. And nowadays, I think that period of gardening in people’s lives is much much longer, usually.