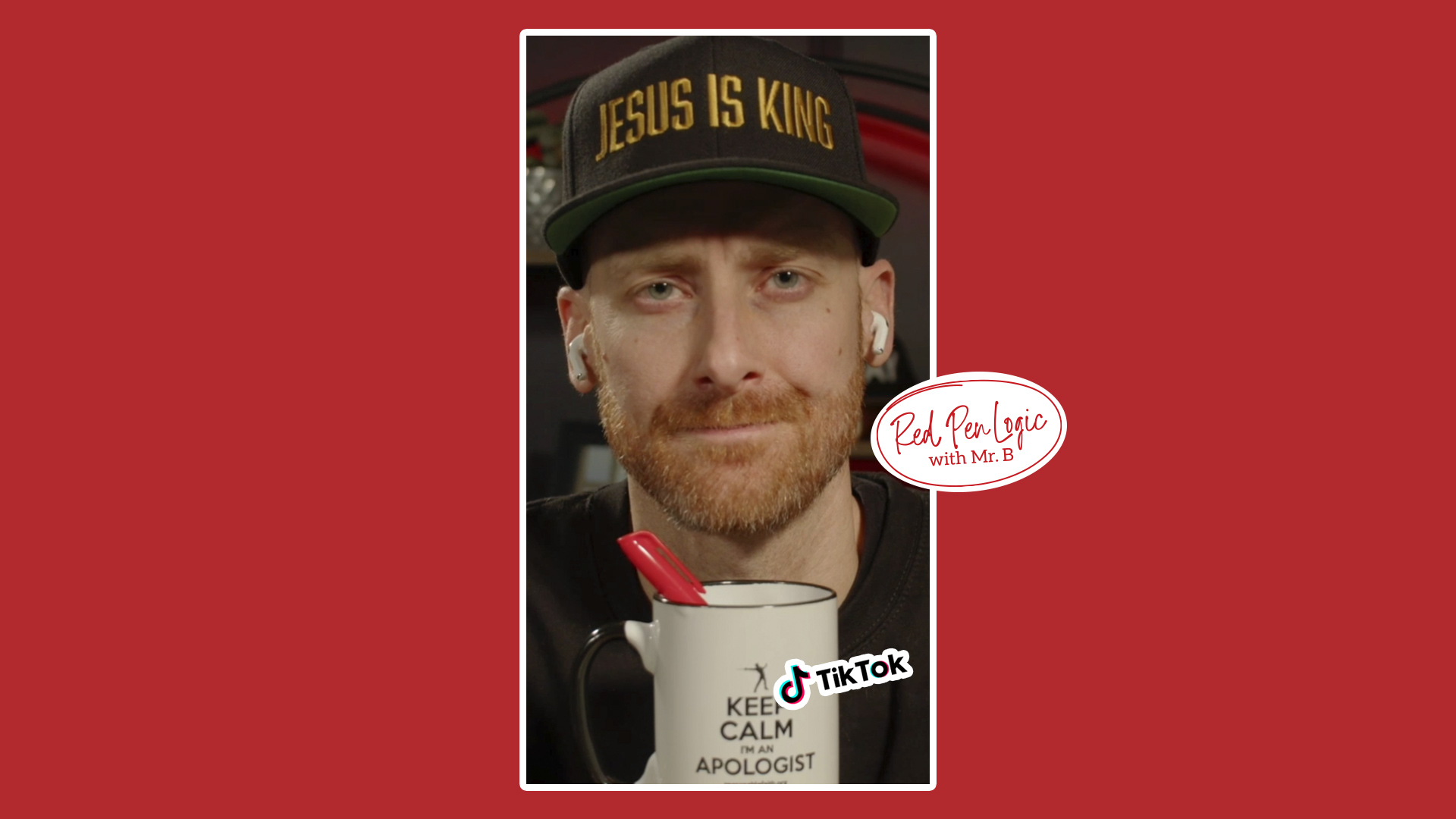 Do We Know Who Wrote the Gospels?

Tim responds to a Muslim who claims the Gospels were not written by Matthew, Mark, Luke, and John.

Original TikTok video: The earliest New Testament manuscripts are in what language? Koine Greek. And what was the language that was spoken by Jesus and the disciples? Aramaic. So, if you look at even the earliest manuscripts you have, you’re going to look at hundreds of years after the time of Jesus. Who narrated to who? There’s no information. Who the actual scribes were, we don’t know. We do know that Matthew didn’t write the Gospel of Matthew. It’s according to Matthew. We know Mark didn’t write Mark. MacArthur and any study Bible you get, none of them say that they were the actual authors. So, the actual authors are all anonymous. You can look this up. You are basing your belief on a book written by anonymous authors that were not present at the time of Jesus, and that clearly has copyist errors, at minimum, maybe more than that.

Tim’s Response: Are the Gospels anonymous? Well, it depends what you mean by “anonymous.” It’s true that the authors of the Gospels don’t directly identify themselves in the text of the Gospels. In that sense, they’re anonymous, but, from this fact, it doesn’t follow that we don’t have good reason for identifying the authors.

First, the authorship of the four Gospels was unanimously attributed to Matthew, Mark, Luke, and John by the middle of the second century. If there really was confusion over authorship, we’d expect multiple names to be attributed to the Gospels, as is the case with the book of Hebrews. This is significant, since the gospel spread throughout the Roman empire, yet, wherever we look, the historical record shows the traditional names as the only names.

If these aren’t the real authors, why would the early church choose these names? For example, why attribute a Gospel to Mark? Why not to Peter or to someone who would give it more credibility? Here’s why. Even though they knew the source of Mark’s Gospel was Peter, they were serious about attributing it to the correct author.

Second, the manuscript evidence points to the traditional authorship. Historian Craig Evans states, “In every single text that we have, where the beginning or the ending of the work survives, we find the traditional authorship.” He goes on to say there are no anonymous copies of the Gospels, and there are no copies of the canonical Gospels under different names. Unless evidence to the contrary should surface, we should stop talking about anonymous Gospels.