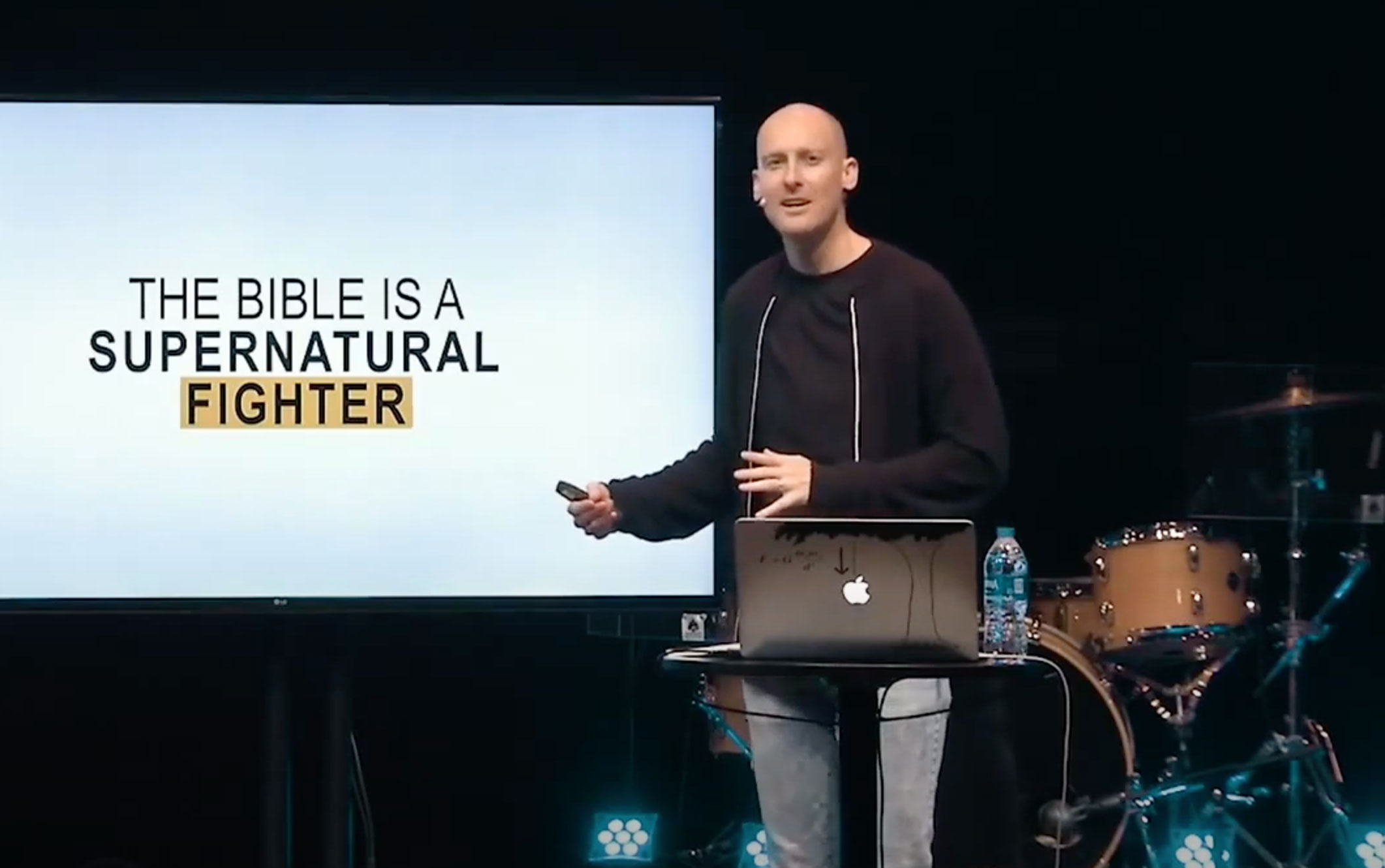 The Tyrant Attacks, the Skeptic Mocks, but the Bible Still Stands

Tim discusses how the Bible has persisted through adversity over the centuries.

The Bible is a supernatural survivor or fighter. You see, the Bible has demonstrated survival through time and persecution, and this shouldn’t surprise us. Jesus said, “Heaven and earth will pass away, but my words will not pass away.” Isaiah said, “The grass withers, the flower fades, but the word of our God stands forever.” Paul, he says, “The Word of God cannot be imprisoned,” or bound, or chained.

At the beginning of the fourth century, the church faced some of its greatest persecution. You have Diocletian. He was a Roman emperor, and he gave a series of edicts. And in the first edict—it was against Christians—and what he said was, he commanded all the churches to be leveled to the ground and the Scriptures to be burnt. Destroyed by fire. In fact, if you owned the Scriptures, you could be killed. And it’s alleged that he said this: “I have completely exterminated the Christian writings from the face of the earth!” Well, how’s that working out for him, right? These are famous last words. In fact, Constantine, who took over as Roman emperor, actually used the Roman government resources to actually make copies of the Bible.

Listen. Despite the strongest forces that Hell could unleash, and in the face of hostility from tyrants and dictators, there are more Bibles on the planet today than any other book in history.

Let me leave you with this poem. It says this:

Last eve I passed beside a blacksmith’s door
And heard the anvil ring the vesper chime;
When looking in, I saw upon the floor,
Old hammers worn with beating years of time.

“How many anvils have you had,” said I,
“To wear and batter all these hammers so?”
“Just one,” said he, with twinkling eye,
“The anvil wears the hammers out, you know.”

And so, I thought the anvil of God’s word
For ages skeptics’ blows have beat upon;
Yet, though the noise of falling blows was heard,
The anvil is unharmed—the hammers gone! [Author unknown.]

This is not simply a book by men about God. Rather, the evidence strongly supports it’s a supernatural book by God to men.