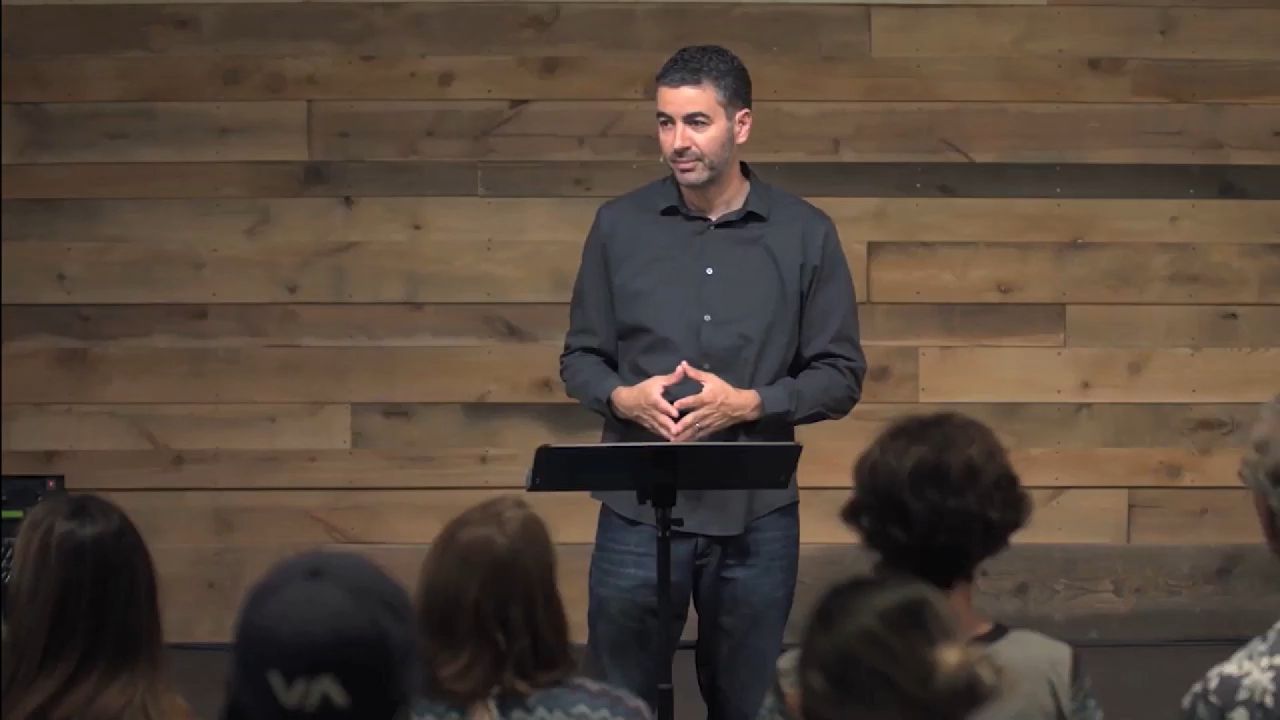 The Role of Hadith Literature in Islam

Alan explains hadith literature and its role as a source of authority in the lives of Muslims.

So, for example, maybe Mohammed one day in Saudi Arabia was walking around, and somebody comes up to Mohammed and says to him, “Hey, Mohammed, these men over here are praying, but there are some dogs barking over here, and this is very distracting. What should we do?” And Mohammed might say, “Well, whenever someone’s praying, we don’t want any dogs barking near them, so no dogs for 50 yards” (not that they used yards as a measure of distance at the time, but you know what I mean). And so these people remembered that, okay, Mohammed said no dogs when people are praying. And eventually, hundreds of years later, people wrote that down and said, okay, this is what Mohammed said about prayer—or regards to prayer.

And so Mohammed said a whole bunch of things about prayer, about fasting, about fighting, about marriage, about divorce, about a whole host of subjects. And everything that Mohammed said, did, or approved of, has been brought together and categorized by subject and put into these large volumes called hadith literature.