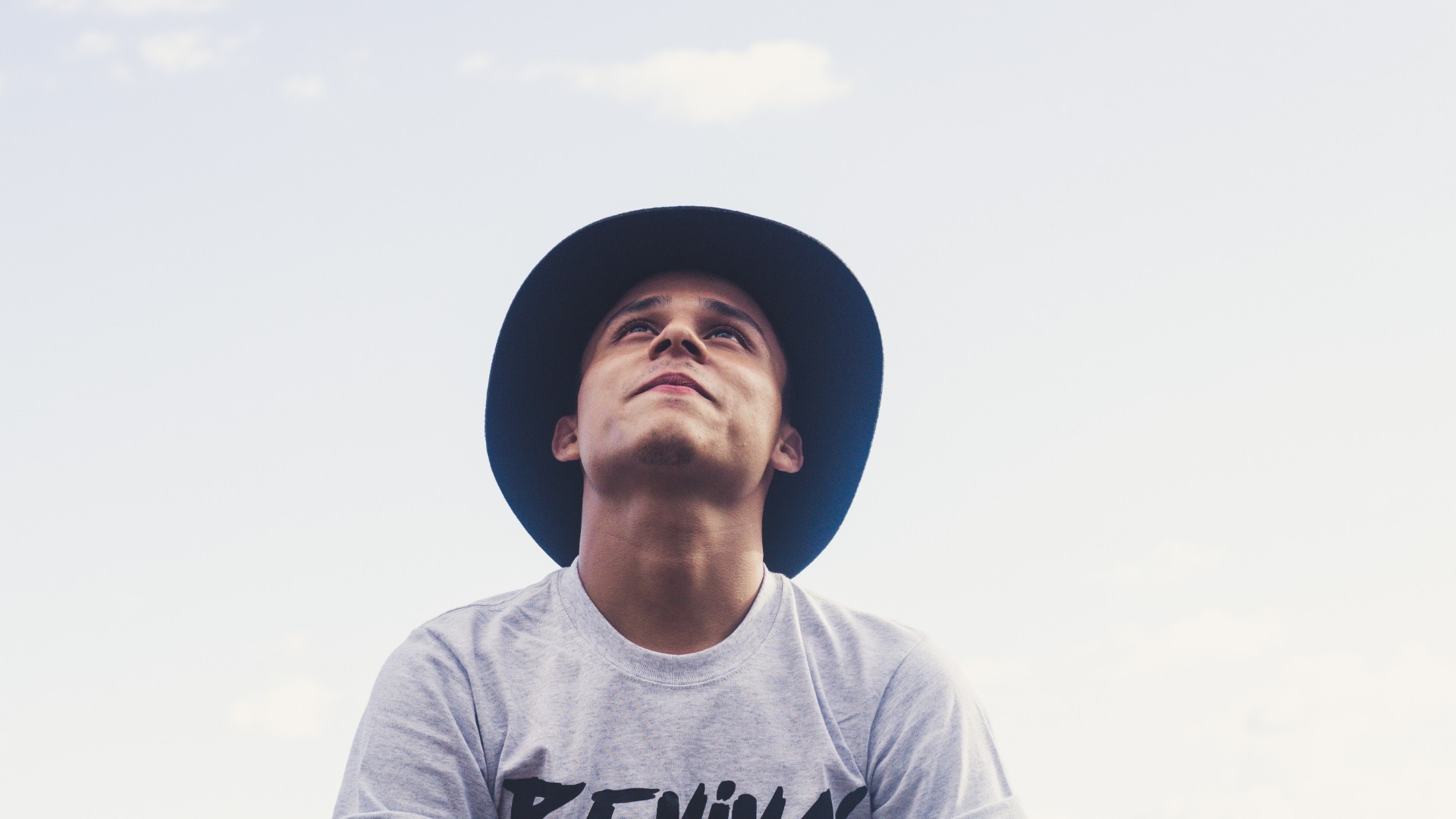 Peter said to his readers, “Beloved, do not be surprised at the fiery ordeal among you, which comes upon you for your testing, as though some strange thing were happening to you” (1 Pet. 4:12).

I’m so grateful to have the words of 1 Peter from a man who once denied Jesus out of fear for his safety, but who then came to understand that “it is better, if God should will it so, that you suffer for doing what is right rather than for doing what is wrong,” that “if you are reviled for the name of Christ, you are blessed” because the blessing of being joined to Christ and having the “Spirit of glory and of God” is greater than the pain of any reviling you might suffer, and that “to the degree that you share the sufferings of Christ, keep on rejoicing, so that also at the revelation of His glory you may rejoice with exultation.”

Peter came to understand that though we can be tempted, out of fear, to try to avoid suffering by sinning or compromising the truth (as he did), and though we can be tempted to interpret difficulties in our lives as an indication of God’s lack of love for us, neither of these responses is right or true. Instead, Peter tells us, we need to understand that there is a rightful place for suffering in the life of the Christian that is ordained by God, and our response during these times ought to be committed, persevering obedience—doing what’s right, regardless of the cost, knowing that if we suffer with Christ now, we will be with him in glory later (see 1 Peter).

Peter mentions several different reasons for faithful suffering. Among them: We prove Jesus is more valuable to us than anything else when we don’t turn on him in our suffering, we show there is supernatural power enabling us to love supernaturally, our good deeds in the face of slander may cause people to eventually glorify God, we reveal to the world the character and actions of Christ, who “suffered for us,” “the just for the unjust, so that he might bring us to God,” our continued obedience during suffering will cause people to ask us “to give an account for the hope that is in us,” and we learn to trust in God’s ultimate justice, enabling us to persevere and to bless instead of curse those who hurt us.

And according to Peter, this suffering is no sign of God’s displeasure. Rather, it’s specifically for those “who are chosen according to the foreknowledge of God the Father,” who are “protected by the power of God through faith for a salvation ready to be revealed in the last time,” who are “a royal priesthood, a people for God’s own possession,” who “have received mercy.”

There is a rightful place for suffering in the lives of those whom God loves. Expect it, prepare yourself for it, and be faithful through it. And ultimately, “after you have suffered for a little while, the God of all grace, who called you to His eternal glory in Christ, will Himself perfect, confirm, strengthen and establish you” (1 Pet. 5:10).

Christians, You Will Suffer

Don’t Be Dismayed at Their Revilings