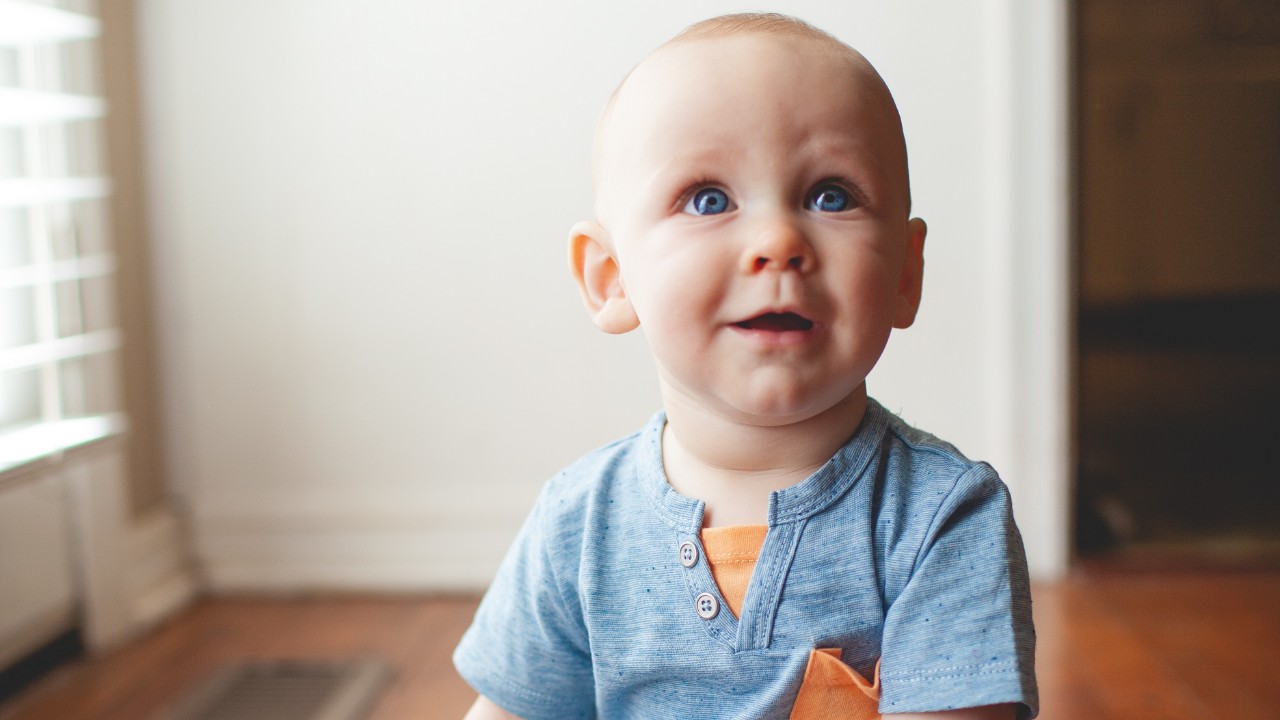 Christopher Kaczor, author of The Ethics of Abortion, has an interesting post at First Things (from 2011) explaining how two human beings could have an equal right to life, yet the killing of one could be a worse wrong than the killing of the other. (See his post for the six reasons he lists that “justify the common moral intuition that late abortion is worse than early abortion, without justifying early abortion and without denying human equality.”)

As further evidence of the absurdity of the gradualist view, Kaczor offers this scenario: