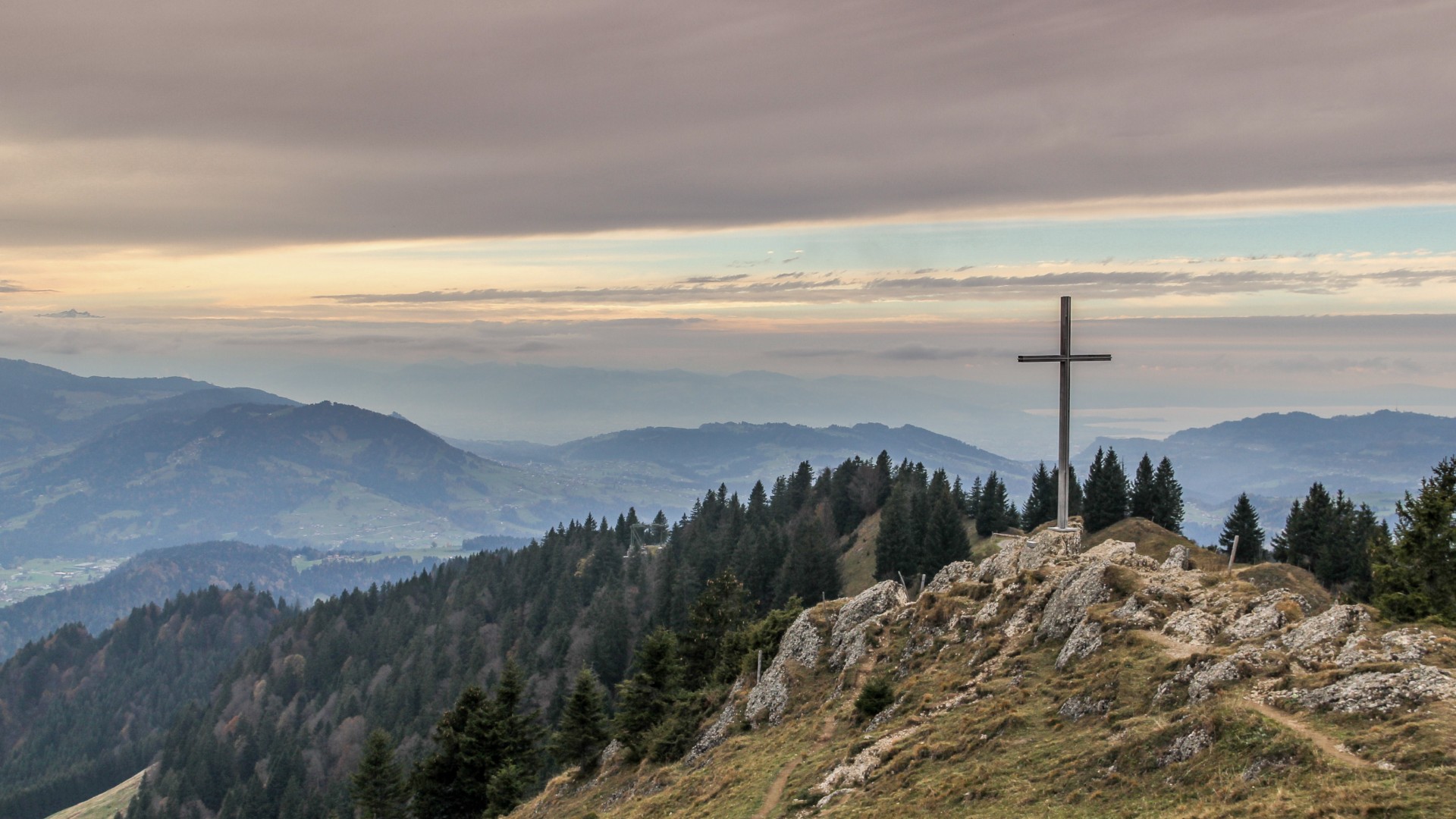 Kenneth Samples has a post about “the Christian faith’s most dangerous idea” at Reasons to Believe:

“Dangerous ideas” in such disciplines as philosophy, theology, and science often challenge the standard paradigm (accepted model) of the day. These so-called unsafe ideas have radical implications for how people view reality, truth, rationality, goodness, value, and beauty, and can sometimes contravene what many people believe. Not only do such revolutionary ideas threaten accepted beliefs, but they also contain explosive world-and-life view implications for all humanity...

Naturalists (nature is the exclusive reality) believe that death is the final end of one’s life and existence and there is no escape from this inevitable consequence. In other words, the Grim Reaper doesn’t play favorites. Not only does everyone die but everyone also stays dead forever. There are no exceptions to this certain naturalistic fate.

From this perspective, any belief system that affirms life after death is sheer wishful thinking. Death is the great equalizer—it comes for everyone. This life is all there is so make the most of it. There is, then, no meaning to life other than what people can hope to create for themselves. Yet this bleak predicament fills men’s hearts with legitimate angst and dread. Everything that a person builds in this life is broken down completely and permanently by death.

In stark contrast to the naturalistic worldview’s melancholy and hopeless dilemma, historic Christianity’s most dangerous idea is that one man—Jesus Christ—died but didn’t remain dead. Following his public crucifixion, he rose from the dead on the first Easter morning. Therefore at the center of Christianity’s earliest preaching and teaching (kerygma) is the solemn proclamation that Jesus Christ lived on Earth, conquered death, and thus remains the living Savior and Lord.

Several strands of formidable evidence back Jesus’ historic bodily resurrection from the grave. These interwoven elements include the empty tomb, Jesus’ post-crucifixion appearances, the transformation of the apostles, the conversion of Saul of Tarsus, the change in the day of worship from the Sabbath to the Lord’s Day, and finally the emergence of the historic Christian church itself.

The implications of this perilous proposition are staggering and life-changing.

Read the rest of his post, or read his whole book on this subject, 7 Truths that Changed the World: Christianity’s Most Dangerous Ideas.