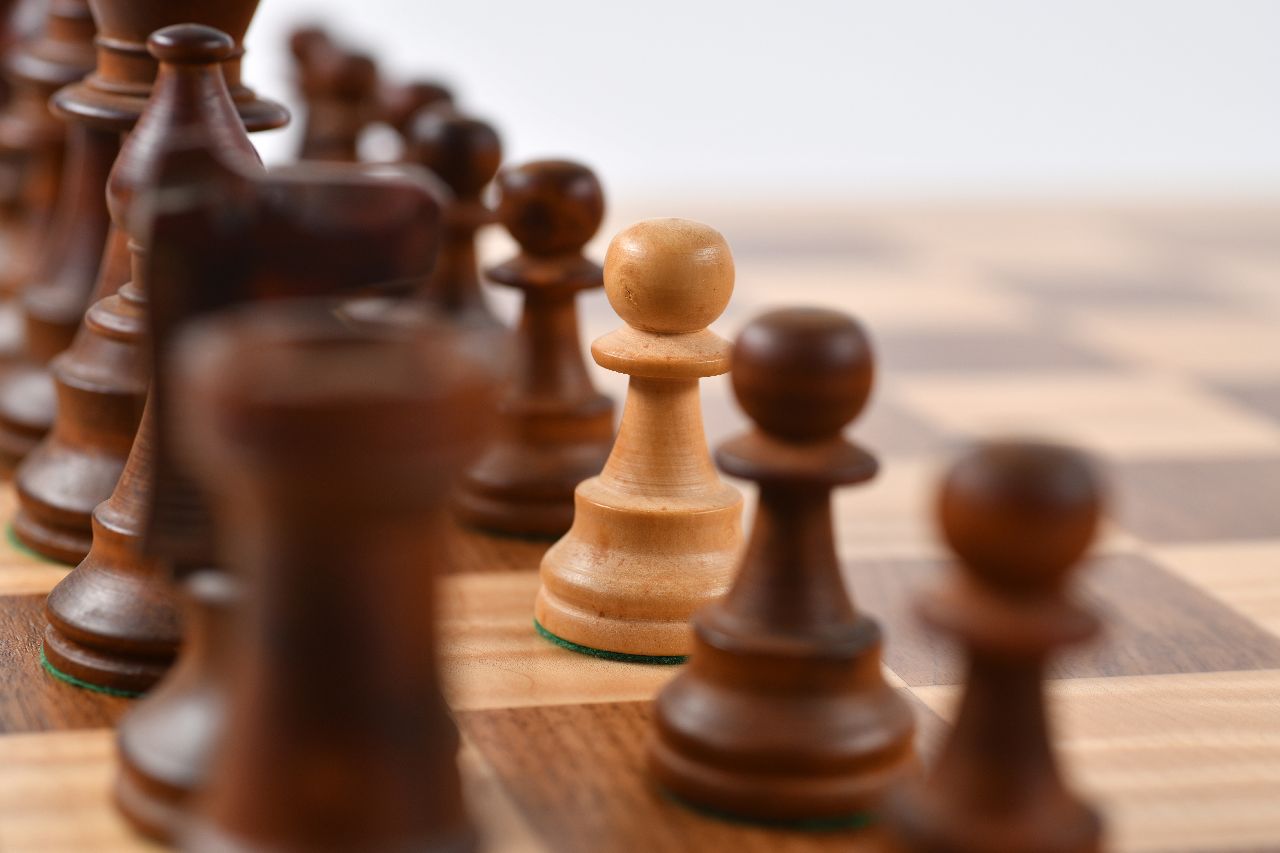 Ridicule is not an argument. Here’s a more effective two-letter strategy.

I would like to tip you off to the power of a simple, two-letter word.

When used properly, it has the ability to stop an aggressive challenger in his tracks, turn the tables, and get him thinking. This modest word is a little giant, putting the ball back into his court and putting you in the driver’s seat of an otherwise out-of-control conversation.

That word, used as a question, is “So?” Here is why—and how—it works.

Many challenges to your convictions as a follower of Christ amount to nothing more than “trash talk,” cleverly worded insults meant to intimidate, denigrate, disparage, and subdue. They have great rhetorical power and initially sound completely persuasive.

The problem is, trash talk is just that—trash, a garbage attack that has no bearing on the issue at hand. You need a reply that will immediately show it for the nonsense it is.

Often, your best response to trash talk is to simply agree with the put-down and then use that powerful, two-letter word. “So?” In other words, even if the charge were true, what follows from it?

Here’s one example: “Christians are stupid.” The afternoon before I lectured to a crowd of 400 students at UC San Diego, I learned that many of the young people on campus thought Christians were stupid. That information gave me a good opening for my talk.

Do you see how the air goes out of the Christians-are-stupid dig once it’s exposed as trash talk? Religious people of all stripes can be gullible, irrational, easily misled, and emotionally manipulated. So what? They are no different from the rest of the population. A critic is going to have to come up with something more substantial to discredit Christianity.

Here’s another: “Christians are hypocrites.” I always have this simple response ready for that barb: “Yep, many are. So?” Some Christians may be hypocrites—fakers. Church-goers can be self-centered, judgmental, gossipy louts. It’s tragic, but what does that tell you about God, Jesus, or Christianity? Nothing.

And then there’s the classic: “God is a crutch.” With that charge I wholeheartedly agree. God is a crutch. So? Crippled people need crutches. For multitudes, God has been an “ever present help in time of trouble.” What’s the problem? How is that evidence against God?

Let me give you a tip. Whenever someone faults an idea by attacking something about the person who holds the idea rather than giving evidence against the idea itself, you know he’s talking trash. Ridicule is not an argument. Making disparaging observations about someone’s psychology is not evidence. Finding vices with religious people tells you nothing about God or religion.

Here’s why this is a losing strategy if you care about truth: You cannot refute a view by attacking something else. These rhetorical tricks may be compelling to the untutored who can’t see through them, but they’re nothing more than trash. And the simple word “So?” shows it to be so.